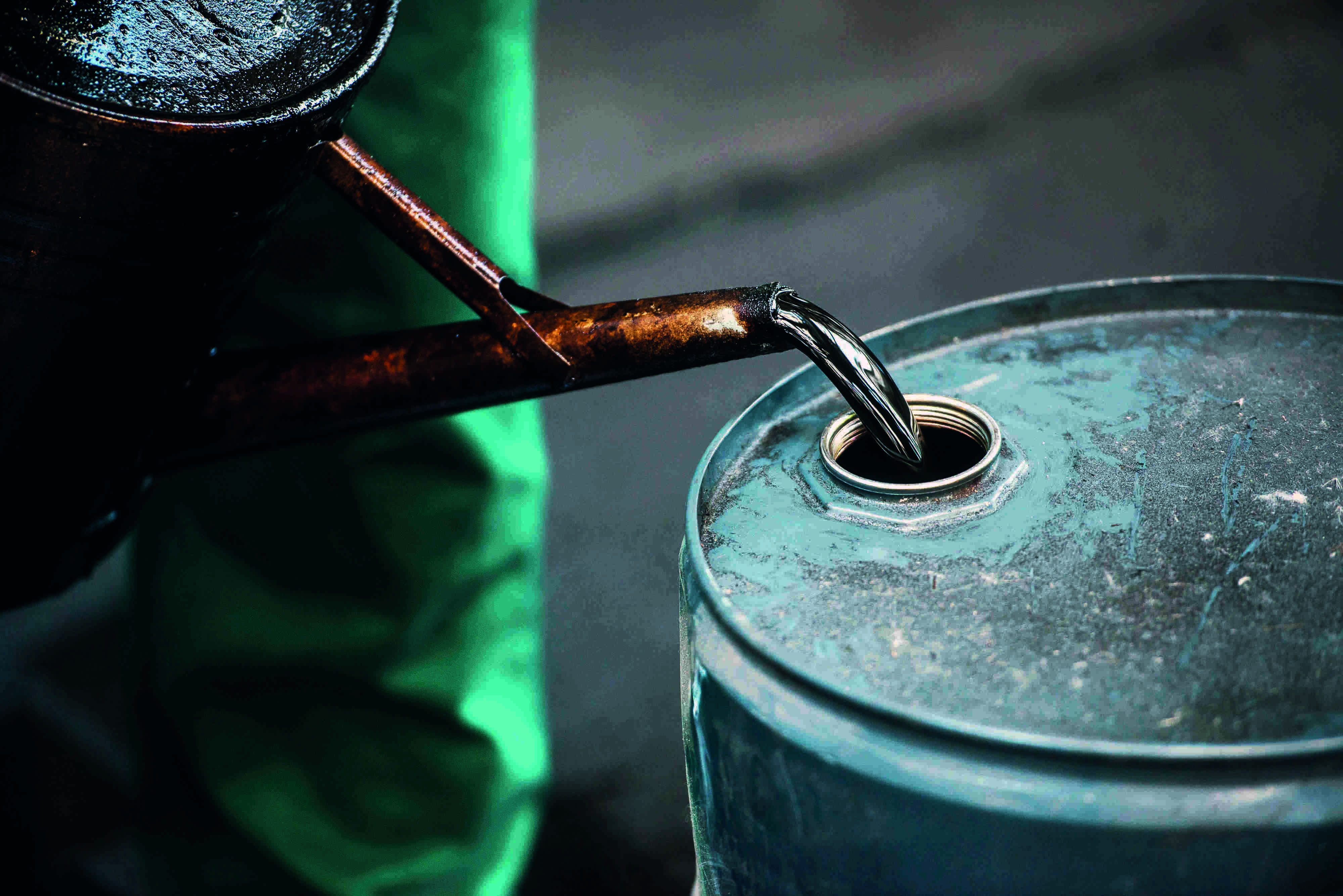 India, an oil-hungry country of 1.4 billion people, meets 85 percent of its crude oil requirements through imports.

Russia has overtaken Saudi Arabia to become India’s second-biggest supplier of crude oil behind Iraq, with volumes likely to rise in the coming months due to the significant discounts offered by Russia.

India has taken advantage of discounted prices Russia had to offer due to the supply disruptions amid the Ukraine war. Moscow is reportedly selling its oil to India at a discount as high as $30 per barrel, while Brent crude is now trading at about $120 per barrel.

Energy-rich Russia has been bombarded with western sanctions over what Moscow calls a “special military operation” in Ukraine. Sanctions have been droving Russia’s crude oil trade into the shadows, with many oil importers avoiding dealing with the country’s energy companies. As a result, spot prices for Russian crude oil were pushed to record lows compared to other grades.

However, despite the EU ban, Kremlin’s long-time ally India has taken a firm stance on its insistence on buying Russian oil.

India, an oil-hungry country of 1.4 billion people, meets 85 percent of its crude oil requirements through imports. The nation consumed 202.7 million tonnes of petroleum products in 2021-2022, up from 194.3 million tonnes in the previous fiscal year but lower than the pre-pandemic 214.1 million tonnes demand in 2019-2020.

India currently ranks as the world’s third-largest oil consumer and importer. The country has been trying to cut its oil dependence on the Gulf countries by increasing its import from Russia and the US.

Yet, doing business with Russia may come at a high cost for India. Washington has already warned that violating US sanctions by purchasing discounted Russian oil would put New Delhi on the “wrong side of history.”