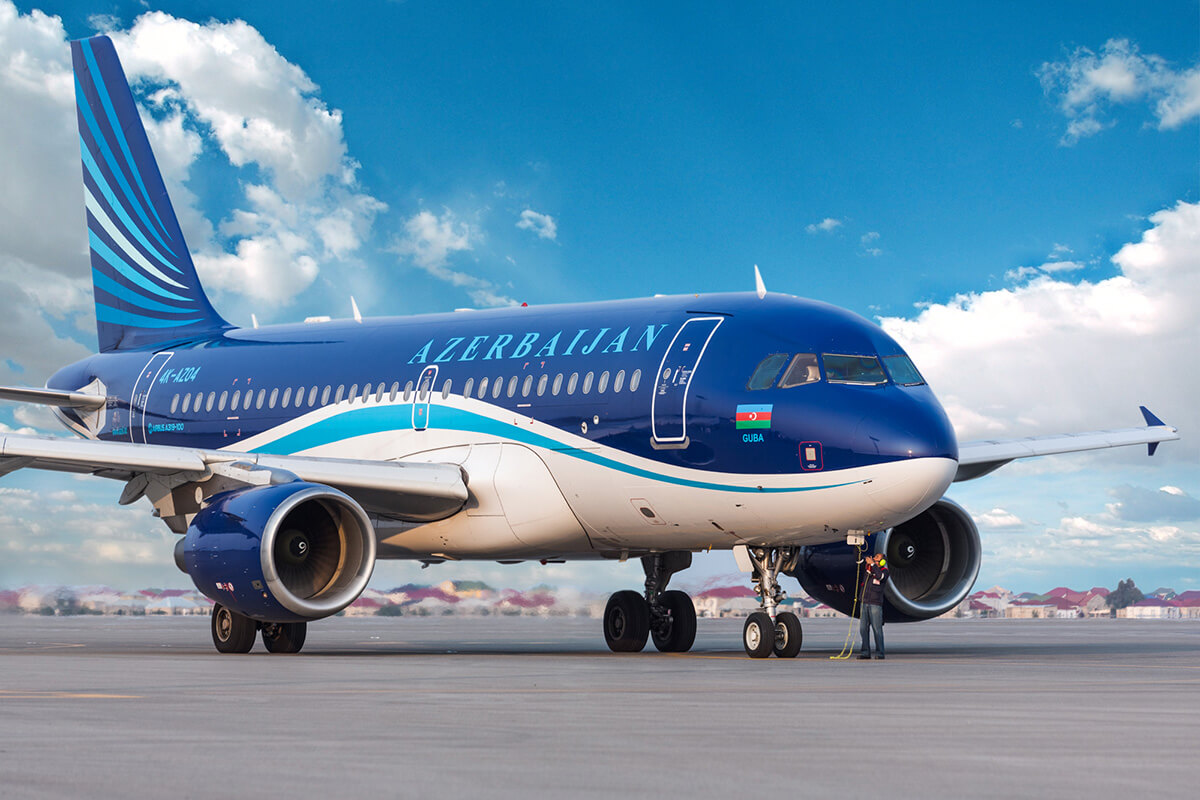 Azerbaijan’s flag carrier Azerbaijan Airlines (AZAL) announced last week that it suspended flights to Russia for an undetermined period of time due to the emerging challenges facing the aviation insurance and reinsurance market amidst the Western sanctions against Russia.

According to AZAL’s statement, the decision is aimed at protecting the citizens, airlines, and legal entities against the negative impacts of the ongoing developments.

“Safety of flights is one of the cornerstones of AZAL's policy. Lack of full-fledged insurance for the performance of international flights poses unnecessary risks for the citizens of our countries, airlines, and other legal entities,” AZAL said in a statement on March 5.

“In connection with the above, AZAL and Buta Airways [the company’s budget airline] shall suspend all flights operated to Russian cities starting from 08:00 on 6 March.”

The passengers can either change the date of the canceled flights or request a refund without penalties. There were flights to fourteen cities in the territory of Russia on AZAL’s destinations map, including capital Moscow and the second-largest city of Saint Petersburg.

Flights of Russian airlines to Azerbaijan have also been suspended for an indefinite period on the recommendation of the Russian Federal Air Transport Agency due to the risks relating to performance of international flights.

Russia’s flagship carrier Aeroflot will reportedly stop operating all international passenger and cargo flights, except to neighboring Belarus, starting on March 8. Flights of the company to the United States were canceled on February 28.

The decision aims to prevent the foreign-leased commercial aircraft of the national airlines from being confiscated as part of the Western sanctions, which bans the lease of planes to Russia. The airlines using Russian aircraft are allowed to operate flights to the countries that did not close their airspace for the Russian flights.

According to data published by the New York Times, foreign-leased planes account for more than half of commercial aircraft flown by Russian companies. The planes are rented mainly from the companies based in Ireland, a member of the European Union, which rolled out sanctions that ban the sale or leasing of aircraft to Russian airlines.

In the meantime, Russian airlines, such as Rossiya, Aurora, S7, Pobeda, and Ural have also confirmed the suspension of international flights.

Russia is facing major sanctions imposed by Western countries over its invasion of Ukraine on February 24. Currently, Russian planes are not allowed through the entire space of the 27-country European Union, Great Britain, Canada, and the United States. Although the Russian authorities tout the ongoing war in Ukraine as a “special operation” to “demilitarize” and “denazify” the country, the Western leaders blame Moscow for launching a ”premeditated and unprovoked” war in Ukraine’s territory and pledge to isolate Russia with harsh sanctions.