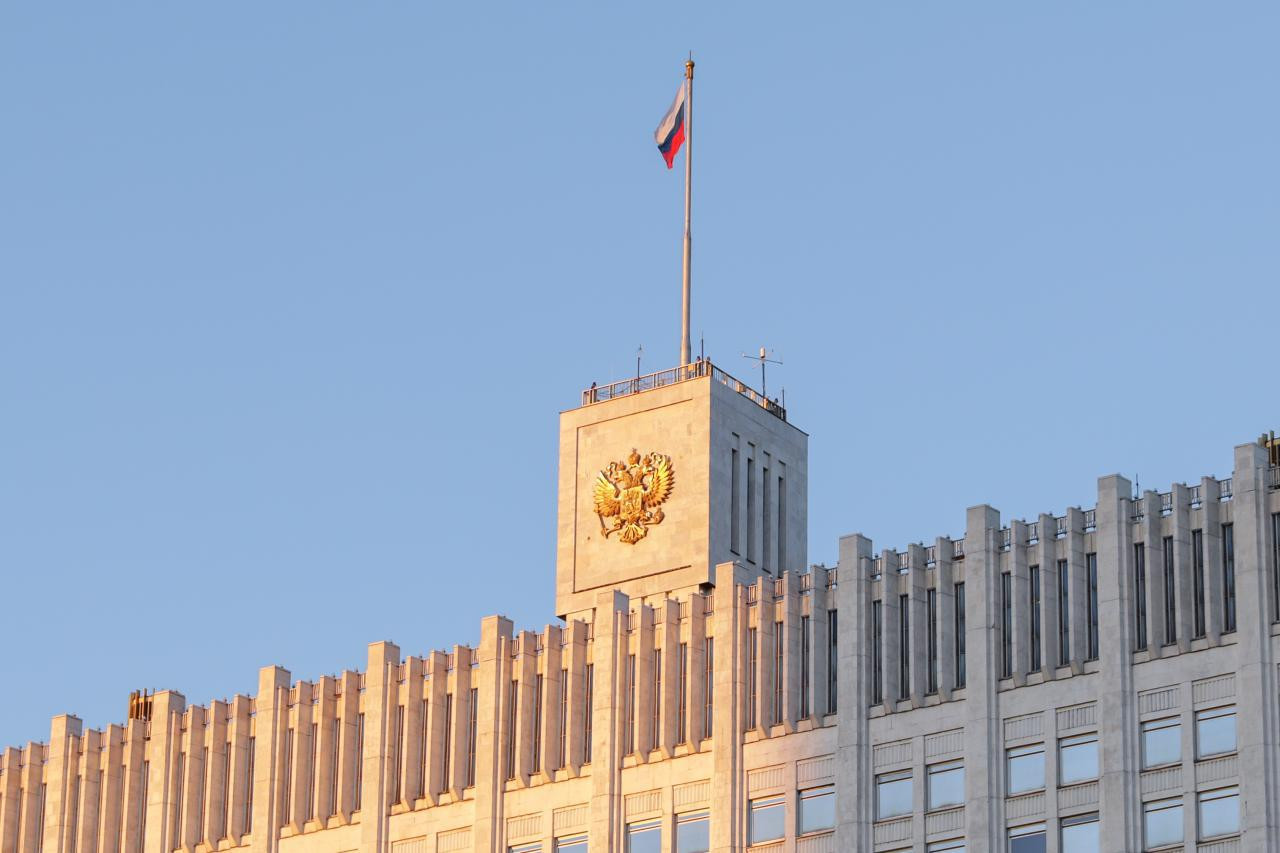 This is not the first time that Russia has provided emergency funds to citizens abroad. In early April, the government allocated half a million rubles to the foreign ministry to fund citizens' temporary stay in other countries. / Anton Taibarei / nao24.ru

The Russian government has allocated an additional 500 million Russian rubles ($6.6 million) to help hundreds of thousands of its citizens overseas as countries ban international flights in an attempt to curb the spread of the novel coronavirus.

A decree signed on Thursday by Russian Prime Minister Mikhail Mishustin said financial assistance has been allocated from the government's reserve fund. On the same day, Mishustin announced that he had tested positive for the coronavirus.

"The assistance is going to cover accommodation, food, medical and other essential needs of Russian nationals stranded abroad," reads a statement issued on the Cabinet of Ministers' official website. "They will also be able to use the money to pay for visa extensions and other consular expenses, should the need arise."

This is not the first time that Russia has provided emergency funds to citizens abroad. In early April, the government allocated half a billion rubles to the foreign ministry to fund citizens' temporary stay in other countries.

Compared with North America and Europe, the coronavirus outbreak, also known as Covid-19, arrived later in Russia; however, the virus has spread rapidly throughout the country since April. With 124,054 coronavirus cases and 1,222 fatalities reported, Russia has the eighth highest number of confirmed coronavirus cases globally, putting it ahead of China and Iran in this category.

Russia suspended all regular international flights in March as part of measures to contain the coronavirus outbreak, while hundreds of thousands of Russians have been stranded abroad. The Russian government arranged repatriation flights to bring its citizens home. Around 500 people a day are allowed to arrive in Moscow and surrounding region, while 200 people a day may arrive in other regions. Those who remain abroad can apply for aid.

In an exclusive interview with Russian news agency TASS, Russian Foreign Minister Sergey Lavrov shed light on government efforts to support stranded Russian nationals, adding that it had dealt with similar matters in the past.

"Of course, there weren’t as many issues, and the stakes were not as high," TASS quoted Lavrov as saying on Wednesday. "However, one of the main tasks of our diplomatic missions has always been aiding our compatriots abroad who are in trouble."

"Some have left for long periods of time (to study or to take part in an internship), some have left for tourism purposes," the minister explained, referring to Russian citizens abroad. Although every Russian citizen has the right to return home, he pointed out that restrictive measures taken in other countries have complicated the evacuation process.

The coronavirus outbreak, which was declared as a pandemic by the World Health Organization (WHO), has reached every continent in the world except Antarctica, infecting more than 3.4 million people worldwide and causing more than 241,000 deaths, according to data from Johns Hopkins University Center for Systems Science and Engineering.

The vast majority of cases and deaths are now outside China, where the outbreak originated. Currently, the United States accounts for the highest number of confirmed coronavirus cases with over 1.1 million people having contracted the virus.

Armenia's Defense Ministry has not ruled out the use of Iskander missile complexes against Azerba...

Azerbaijan has announced a partial military mobilization after clashes with Armenia erupted along...