Royal Dutch Shell Backs Out Of Offshore Projects In Kazakhstan 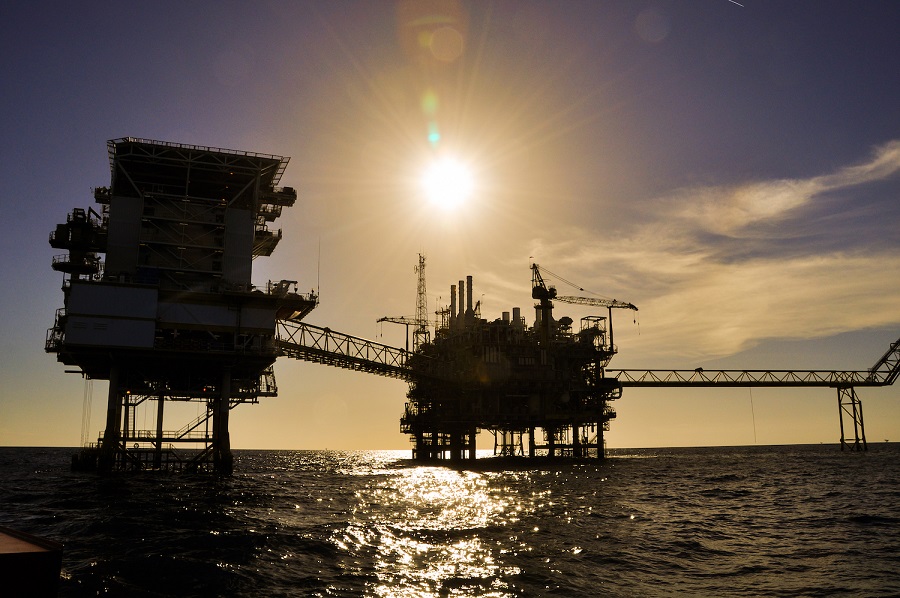 Officials in Nur-Sultan have been trying to create what they consider strategic reserves of hydrocarbons, but the British-Dutch oil and gas conglomerate Shell is not convinced they are worth the risk.

Kazakhstan’s energy ministry on Monday said Shell is scaling back its oil and gas exploration plans for the Khazar offshore project, a field located in the Caspian Sea next to the giant Kashagan field.

“Our partners’ decision is based on the low profitability of these projects against the background of high capital expenditures,” reads a statement released by the ministry.

Discovered in 2007, Khazar is operated by the Caspi Meruerty Operating Company BV, in accordance with a production sharing agreement signed in 2005 that includes Shell, KazMunayTeniz, and Oman Pearls Company Limited.

At the same time, the North Caspian Operating Company, including energy giants such as Eni, Shell, ExxonMobil, Total, CNPC, Inpex and Kazakhstan’s state-owned KazMunayGas have pulled out of the Kalamkas-Sea project, an offshore field located 150 km north-west of the Buzachi Peninsula.

In 2018, North Caspian and the Kazakhstani government signed an agreement to design a field development plan by late 2019. The consortium initially planned to launch oil production in 2022. The parties to the agreement also agreed that the Kalamkas-Sea field will be voluntarily returned to Kazakhstan if the development plan is not submitted for approval by October 2019.

But plans have by now changed. Though the situation appears to challenge the country’s offshore potential, officials in the energy ministry hope to attract other investors.

“Soon, a procedure should be launched to return the subsoil use rights for the Kalamkas-Sea deposit to state ownership. At the end of this process, the republic may consider attracting other investors to the project,” reads the ministry’s statement.

Shell is leaving the Khazar project after investing about $900 million in it.

“Shell has invested about $900 million in the Khazar project to carry out geological exploration and seismic works, as well as for drilling appraisal wells, and all this will be transferred to the republic free of charge,” the ministry said.

Shell, however, is not abandoning Kazakhstan. The European energy giant is responsible for the exploration of the Karachaganak field, in which it has a 29.25 percent stake.