Rosatom Is Pressing The Limits Of Russia’s Nuclear Capabilities 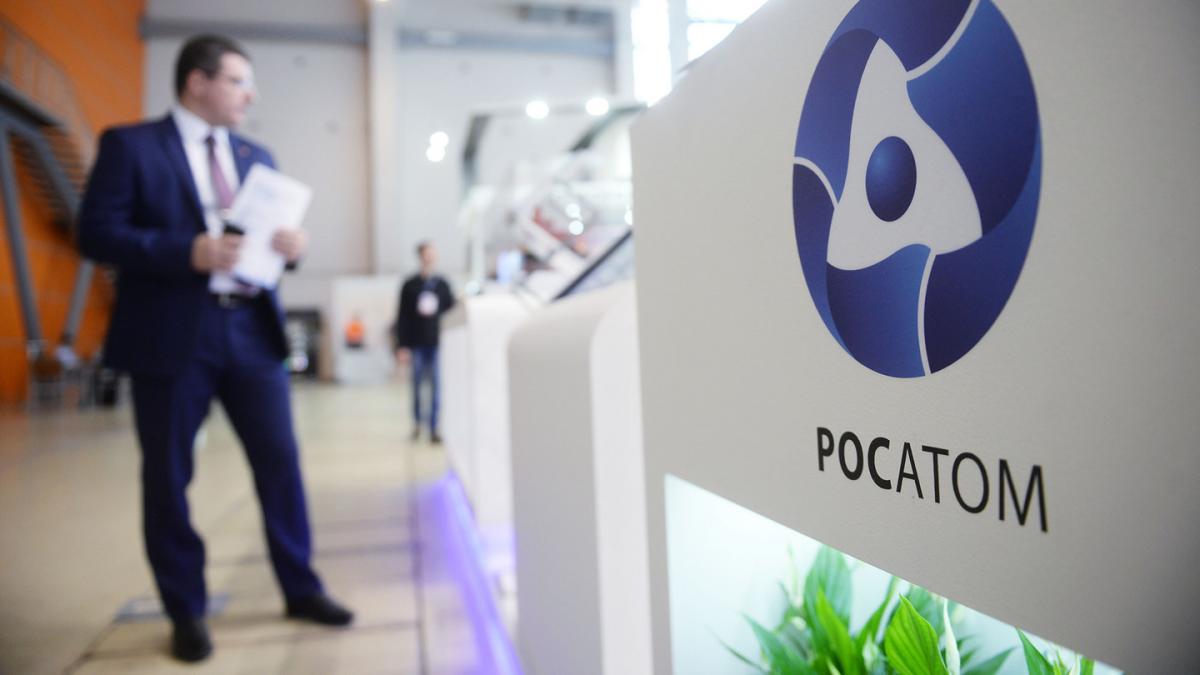 Already the electricity produced by nuclear energy has outpaced that from last year, and currently stands at 102 percent of the output from 2018. Russia’s ten nuclear power plants consist of 356 power blocks, with a total installed capacity of 30.25 GW.

Russia sits on some of the largest oil and gas deposits in the world, but that is not stopping energy officials from moving forward with plans to expand the role of nuclear energy.

Rosatom CEO Alexey Likhachev recently said that Russia’s state atomic energy company expects to hit a new record by the end of this year in terms of the volume of electricity generated by nuclear power plants.

“We are waiting for a new record for electricity generation, 208.7 billion kilowatt-hours,” RIA Novosti quoted Likhachev as saying on Tuesday.

Thus far in 2019 the total amount of electricity generated by nuclear power plants in Russia is 204.3 terawatt-hours (TWh), or 18.7 percent the country’s total power generation. This means that every fifth light bulb is powered from nuclear power plants. Nuclear power accounts for 40 percent in European, or western, Russia.

Already the electricity produced by nuclear energy has outpaced that from last year, and currently stands at 102 percent of the output from 2018. Russia’s ten nuclear power plants consist of 356 power blocks, with a total installed capacity of 30.25 GW.

The $232 million barge, known as the Akademik Lomonosov, has a generating capacity of roughly 70 MW, powering a city of 100,000 people. This is significant because while Pevek has a population of just around 5,000, the surrounding Chukotka region has just 50,000 inhabitants. Pevek is a key location for Russia’s infrastructure development projects in the Far East and the country’s Northern Sea Route – a strategic trade sea route that connects northeast Asia with northern Europe via Siberia.

Rosatom ranks third in the world in nuclear power generation. The company successfully launched a 1,200 MW water-to-water reactor unit at the Novovoronezh-2 nuclear power plant in southwestern Russia in June.