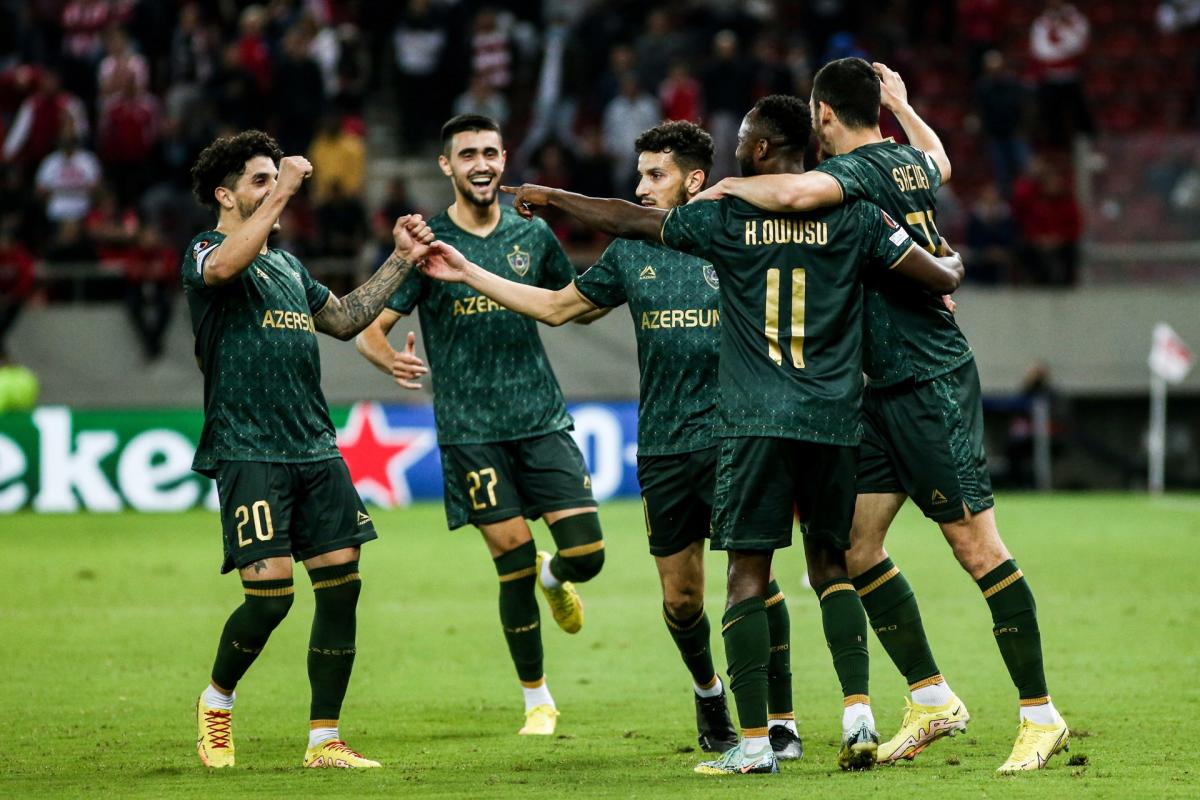 Qarabağ FK football club of Azerbaijan will continue its European journey regardless of the outcomes of the next two games in the UEFA Europa League.

The Azerbaijani champions already secured their place in the playoffs of the UEFA Conference League after playing a Europa League game with the Greek Olympiacos in the home pitch on Thursday.

The match in Baku ended in a goalless draw - 0:0, giving the sides one point each, meaning Qarabağ FK now has seven points in Group G. Currently, the Azerbaijani club is in second place in the group.

The next stop of the Azerbaijani club will be known after the last two group games in the Europa League. A minimum of two points gained in these matches will seal the second place and send Qarabağ FK to the 1/8 round of the Europa League. However, if Qarabağ FK fails to add points and Olympiacos wins the next two games to reach nine points, the Azerbaijani club will play in the playoffs of the Conference League as the third-place winner in the group.

Qarabağ FK will travel to France for the group’s fifth game with FC Nantes on October 27, and host the group leader Freiburg of Germany on November 3.