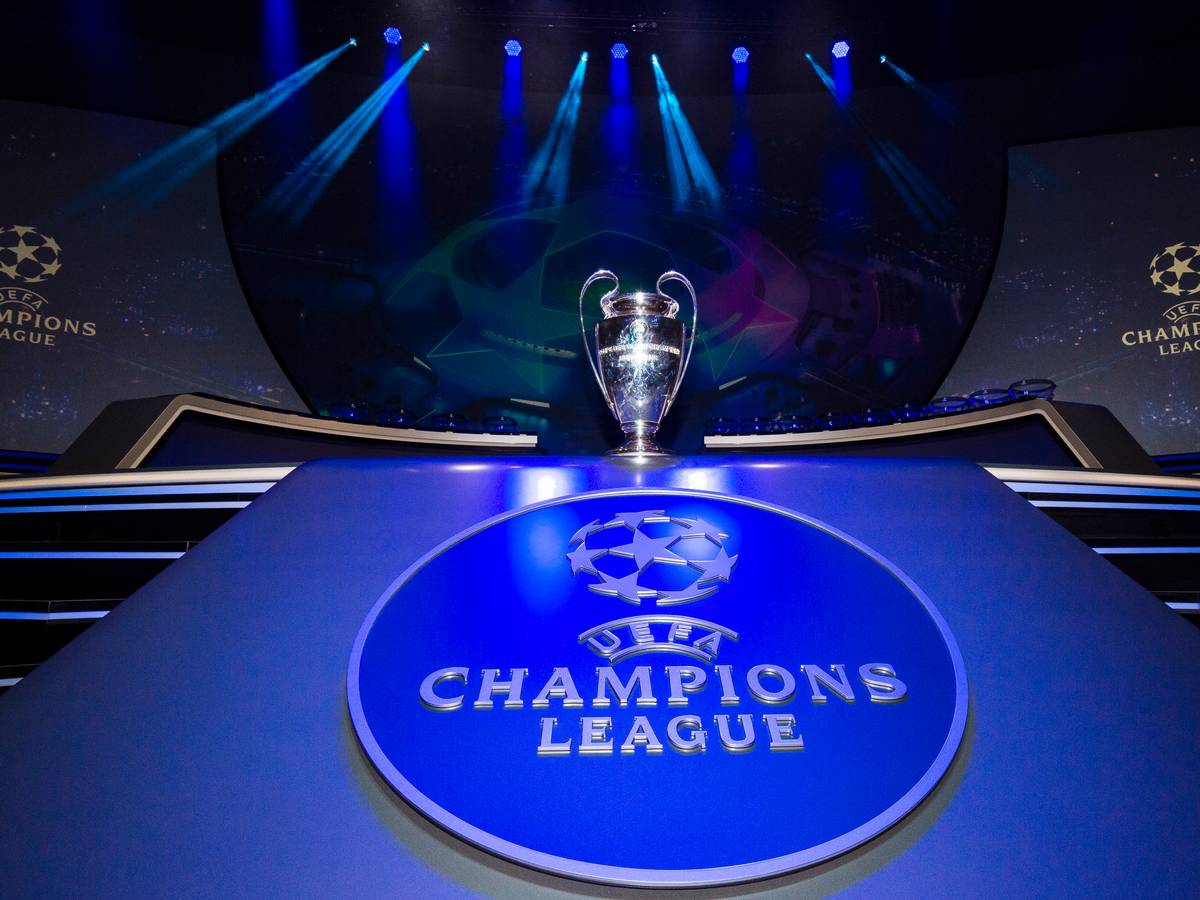 Qarabağ FK football club of Azerbaijan set to kick off the next European football (soccer) campaign after Sunday's UEFA Champions League draws picked FK Sileks of North Macedonia as its rival in the tournament's first qualifying round.

The round's games will be played in a one-off tie instead of traditional home-away matches. The Qarabağ FK vs FK Sileks match will reportedly be played on August 18 or 19 at the Tofig Bahramov Stadium in Azerbaijan's capital Baku.

Winner of the tie will advance to the next qualifying stage of the 2020-2021 season of elite club-level championship of the Union of European Football Associations (UEFA). The losing side will head to the Europa League, the second-best club competition in Europe.

Although Qarabağ FK represents the southwestern Aghdam district of Azerbaijan, it plays home games in Baku due to the occupation of eighty percent of Aghdam district, including the city of Aghdam, by Armenia in 1993. The club's home turf Imarat Stadium was razed to the ground in the wake of the Armenian military's artillery fire, while its manager Allahverdi Baghirov was martyred during the war in the Nagorno-Karabakh region of Azerbaijan. Aghdam is currently a ghost town deprived of indigenous ethnic Azerbaijani population with no signs of life.

The Nagorno-Karabakh region and seven surrounding districts of Azerbaijan, including Aghdam remain under Armenia's occupation since a full-scale war in 1991-1994. The bloody war claimed the lives of 30,000 ethnic Azerbaijanis, while one million were displaced forcibly from their homes amidst occupation and mass ethnic cleansing campaigns by Armenia's forces. Despite international calls, Armenia refuses to withdraw its forces from the occupied Azerbaijani lands, paving the way for regular hostilities triggered by the Armenian military stationed in the occupied lands of Azerbaijan and on the Armenia-Azerbaijan state border.