President Aliyev Calls on Russia to Refrain from Arming Armenia 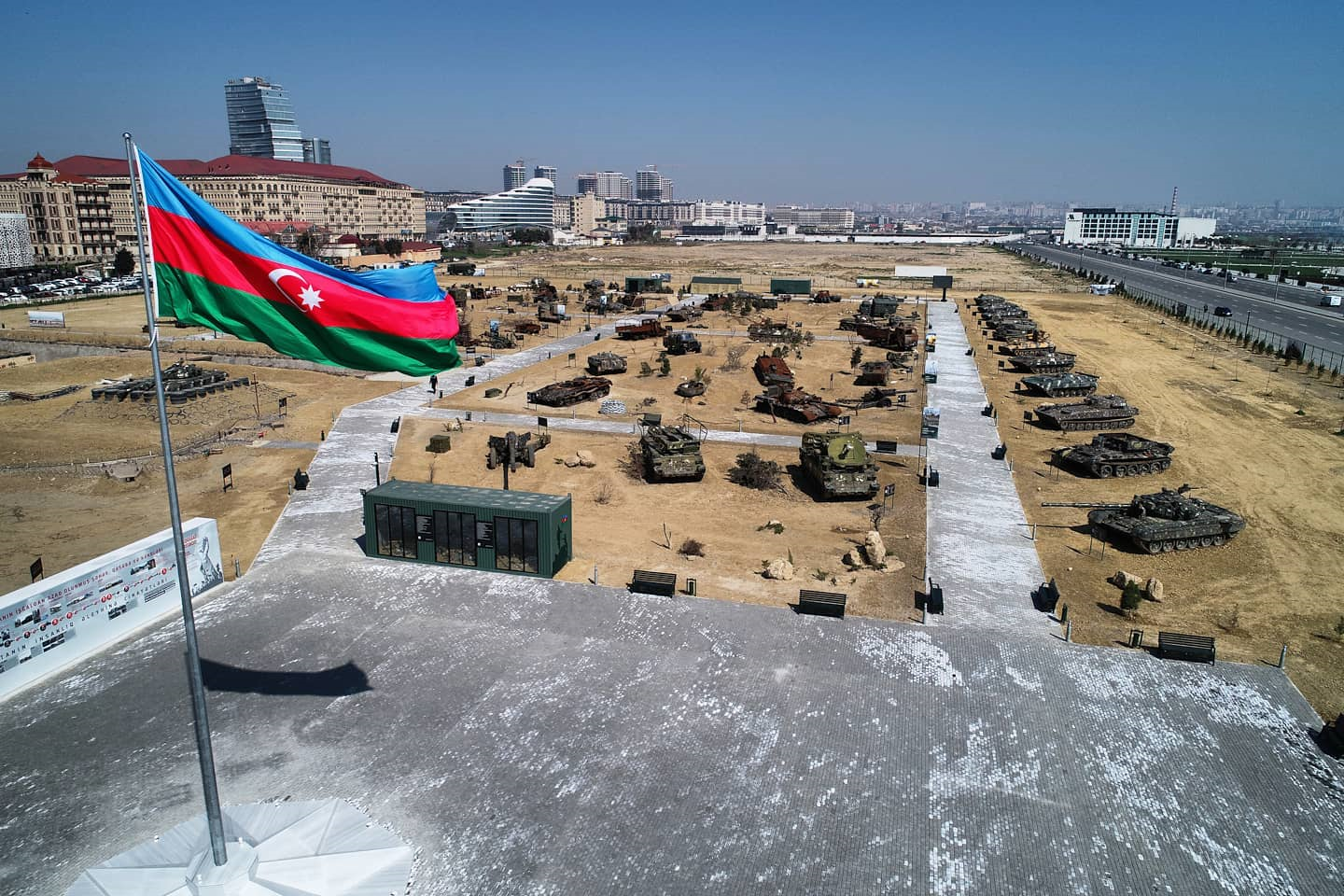 “We hope that Russia continues to spare no effort for the security of the region and take steps to ensure lasting peace. At the same time, our expectation is that Russia will not arm Armenia. We have brought this issue to the attention of Russian officials. We are worried about that.”

Meanwhile, in a meeting with his Armenian counterpart Arshak Karapetyan in Moscow on August 11, Russia’s Defense Minister Sergei Shoigu said Russia was ready to continue supporting the Armenian army. He presented a dagger to the Armenian minister, saying “we can assume that the process of supplying armaments to Armenia has started.”

Russia has long been supplying Armenia with armaments worth billions of dollars. Citing the UN Register of Conventional Arms, Russian newspaper Kommersant reported that in 2013, Russia has made the delivery of heavy weapons to Armenia, which included 35 tanks, 110 armored combat vehicles, 50 launchers, and 200 missiles.

Armenia has reportedly become the first foreign state to receive the Russian Iskander ballistic missile system, which is known as SS-26 Stone in NATO classifications. Russia dispatched the Iskander missile systems to Armenia in September 2016. Armenia forces fired the two missiles at Shusha city in Azerbaijan’s Karabakh region shortly before the hostilities ended on November 10, 2020. Armenian top officials, including Prime Minister Nikol Pashinyan and former army chief Movses Hakobyan, have admitted to the use of the Iskander missile against Azerbaijan during the war.

At the end of 2019, the Armenian armed forces received four Russian-made Su-30SM fighters. Russia remains a key arms supplier and military ally to Armenia. Over the past 5 years, Russia supplied 94 percent of Armenia’s military equipment, according to data compiled by the Stockholm International Peace Research Institute (SIPRI) in 2020.

President Aliyev said notwithstanding the amount of armament given to Armenia, the balance of powers would not change. He added that Russia provided Armenia with free weapons worth billions of dollars over the past 30 years, however, the Armenian army has been completely dismantled, and some of those weapons are currently displayed in Baku’s Military Trophy Park.

“We will allocate as much money as we need to arm our army, and we did that. We simply think that the war is over and there is no need for that. We were not and are not the ones who initiated the process of rearmament of the region. We hope that other partners take appropriate steps,” President Aliyev said.