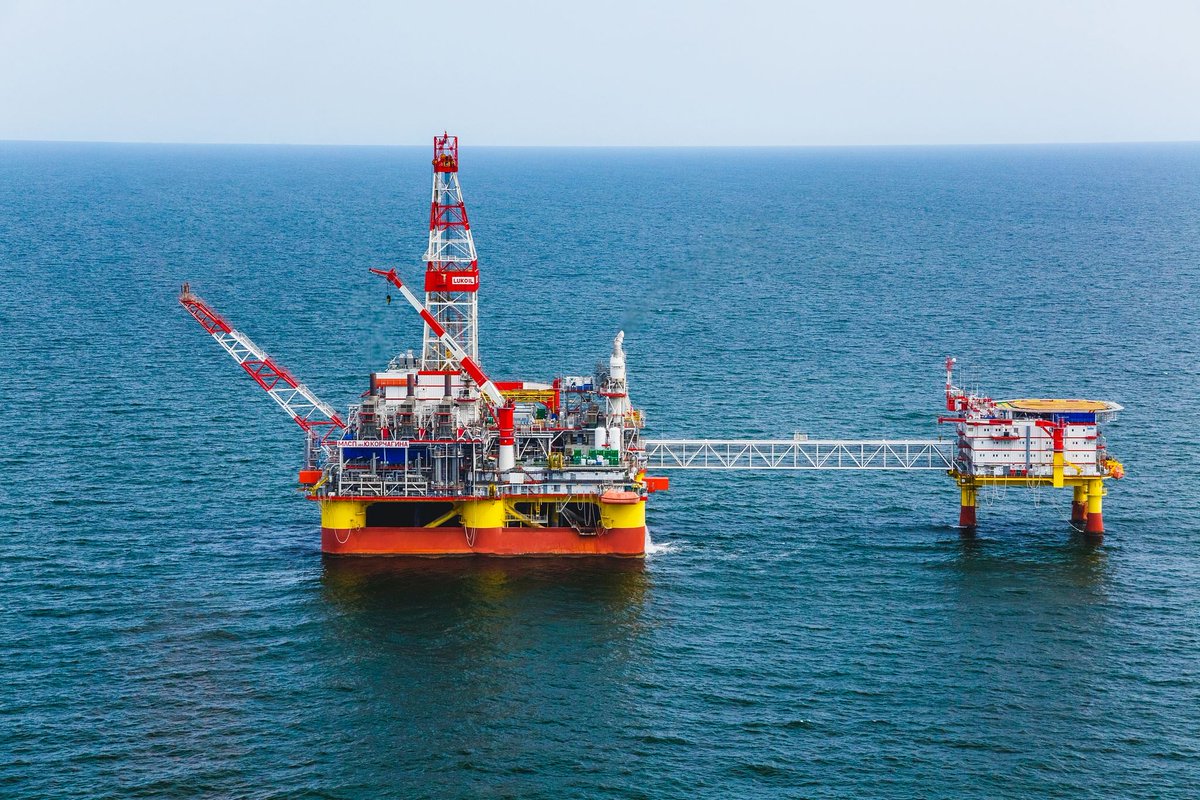 Development of the Khvalynskoye and Imashevskoye fields is important for Kazakhstan's energy security, as gas output from these fields is geared to boost domestic gas supplies and to provide further volumes for enhanced oil recovery.

Officials from Kazakhstan and Russia have agreed to resume negotiations on the development of two large gas fields, Khvalynskoye and Imashevskoye, located in Kazakhstan’s waters in the Caspian Sea.

The statement was made during a recent meeting between Kazakhstan’s Deputy Energy Minister Magzum Mirzagaliyev and Alexey Miller, Chairman of the Gazprom Management Committee, held in St. Petersburg.

“We have taken a course towards active development of oil and gas fields with a focus on gas processing,” the press service of Kazakhstan’s energy ministry quoted Mirzagaliyev as saying during the meeting. “To this end, we have developed a number of fiscal and regulatory preferences that stimulate the exploration and production of hydrocarbons.”

“In recent years, gas consumption within the country has sharply increased and will grow steadily, taking into account the transition from coal to gas, as well as the development of gas chemistry,” reads the ministry’s statement issued on Thursday.

Russia's energy giant has an interest in the projects, said Miller, voicing Gazprom's readiness to proceed with the negotiation process on the terms of participation in them. During the meeting, the parties also drew attention to the economic efficiency of the projects and the opportunities for export expansion.

Development of the Khvalynskoye and Imashevskoye fields is important for Kazakhstan's energy security, as gas output from these fields is geared to boost domestic gas supplies and to provide further volumes for enhanced oil recovery. These two fields together are expected to provide more than 432 billion cubic meters of gas.

Discovered in 2002, Khvalynskoye oil and gas field is located in Kazakhstan's sector in the northern part of the Caspian Sea, about 260 kilometers from Astrakhan, Russia. Geological reserves at the Khvalynskoye field were reportedly estimated at about 332 billion cubic meters of gas.

The Imashevskoye gas and condensate field, with reserves estimated at 100 billion cubic meters of gas, is located on the border between Russia and Kazakhstan. In 2010, Russia and Kazakhstan signed an intergovernmental agreement on joint geological prospecting and exploration of the Imashevskoye field. Gazprom and KazMunayGas National Company are authorized to carry out operations in the field.

The oil and gas industries are the main pillars for Moscow and Nur-Sultan as both Russia and Kazakhstan are flush with hydrocarbons. The two post-Soviet countries have maintained strong partnerships in the energy sector through already existing close economic, technological and transportation initiatives.

The use of gas as a cleaner type of fuel is among the most important directions set by Kazakhstan in protecting the environment, the process of transition to carbon neutrality, achieving a zero balance of emissions. In order to increase the investment attractiveness of the gas industry in Kazakhstan, a number of systemic measures are being taken, new market approaches to gas pricing have been identified.