North-South Transportation Corridor Could Be A Boon For Azerbaijan & India 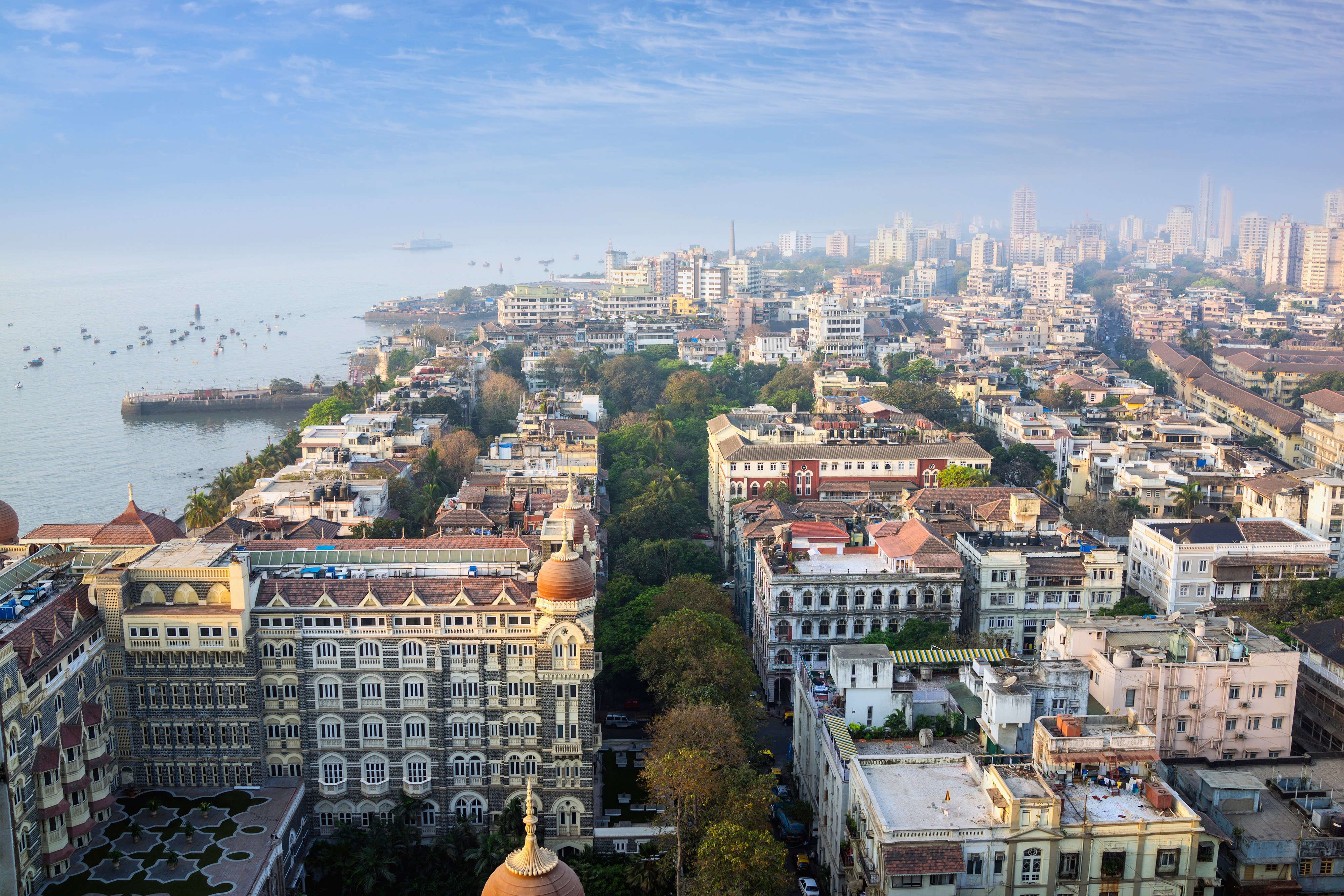 The city of Mumbai located on the western shores of India along the Arabian Sea is where the eastern edge of the International North-South Transport Corridor starts / Cntraveler.Com

India is thousands of miles away from Azerbaijan, but this is not stopping the government in New Delhi from leveraging opportunities to expand trade ties with a Caspian country that lies at the heart of the east-west nexus and along the International North-South Transport Corridor.

India’s ambassador to Azerbaijan, Bavitlung Vanlalvavna, shed light on New Delhi’s stance on the corridor, saying it could provide momentum for increasing trade volume between the two countries.

"We believe that the full commissioning of this corridor will provide a better connection between India and Azerbaijan and the larger Eurasian region,” Vanlalvavna told Trend. “The completion of the project will greatly facilitate the movement of goods and will contribute to improving trade and economic relations between the two countries."

The corridor links Mumbai to Moscow via two southern Iranian ports, Bandar Abbas and Chabahar, while passing through Baku, which lies along the western shore of the Caspian Sea. This creates a more cost-effective route, which is 40 percent shorter than the current sea routes.

"Therefore, we attach great importance to our cooperation with Azerbaijan in the North-South project and are pleased to work with Azerbaijan to further develop and promote this project," Vanlalvavna said.

The corridor was conceptualized by Russia, Iran and India in Saint Petersburg in 2000. Five years later, Azerbaijan was one of 11 additional members to be added to the plan. Kazakhstan, also a country that borders the Caspian Sea, was added in 2003.

In 2018, trade between India and Azerbaijan stood at $930 million. Azerbaijan imported goods from India worth $720 million. During the first quarter of this year, trade was close to $300 million. In addition, approximately 230 companies with Indian capital operate in Azerbaijan, having invested $1.2 billion in the economy.

Trade is expected to pick up thanks to the International North-South Transport Corridor, which will leverage the potential of sea, rail and road routes by reducing costs and the amount of time it takes for goods to travel a similar route and distance. A study conducted by the Federation of Freight Forwarders’ Associations in India revealed that the route is 30 percent cheaper and 40 percent shorter than what is currently used to move goods. Three to four weeks, down from six, will be lobbed off transportation time.

Azerbaijan has been preparing for the route’s opening for several years, with the government in Baku approving the construction of new transportation mechanisms.

In 2015, President Ilham Aliyev authorized the acceleration of work on Azerbaijan’s part of the corridor, leading to the construction of a short but critical railway line linking Caspian neighbors Azerbaijan and Iran via an 8.3 kilometer (5.2 mile) railroad connecting two cities of the same name, Astara in Azerbaijan with Astara in Iran. The rail line opened in 2017.

Earlier this year a railway bridge over the Astarachay River along the border was put into operation, leading to the construction of a road that connects the bridge to a cargo terminal in Iran.