Multiple Entry e-Visa Is Expected To Boost Tourism To Azerbaijan 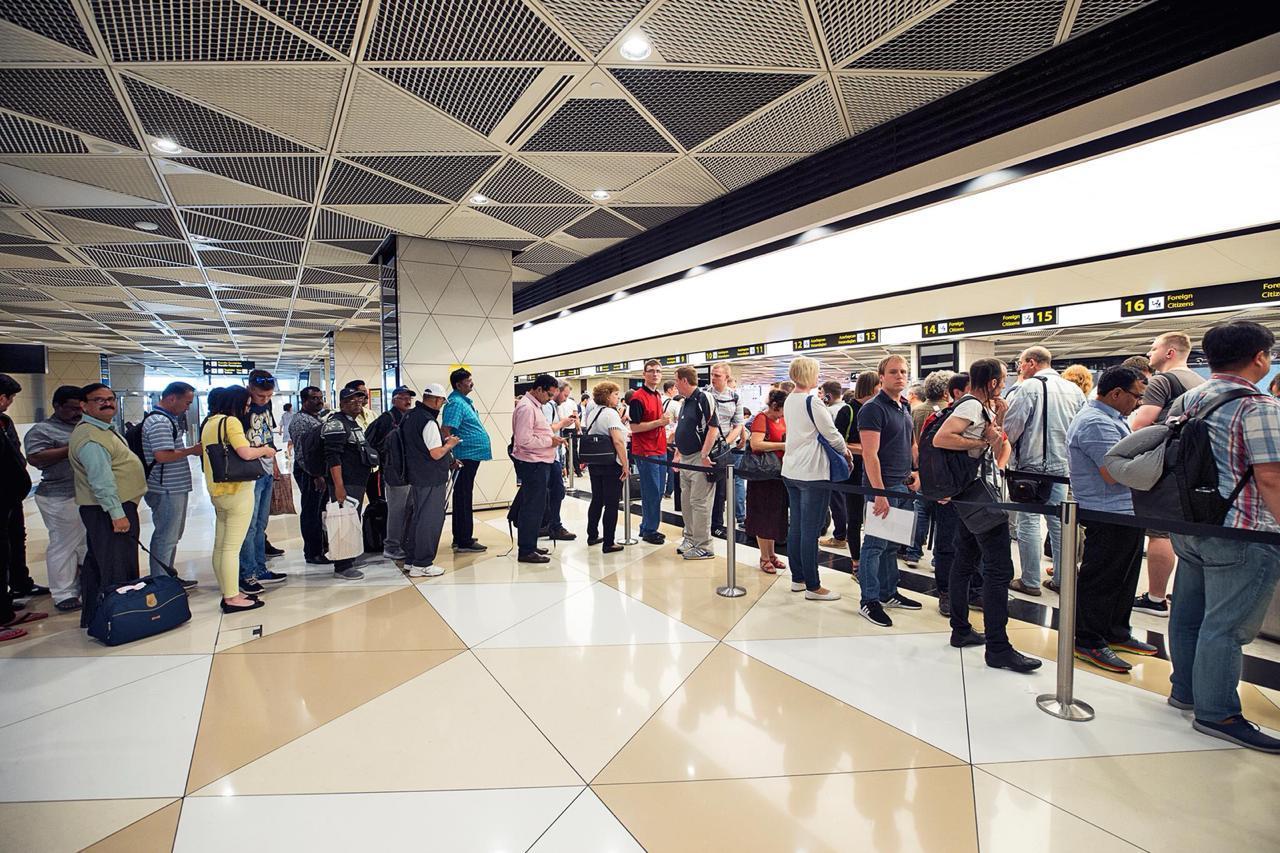 The tourism industry has been on an upward trend in Azerbaijan over the past few years, thanks to new developments in the hospitality sector and tourism infrastructure.

The Azerbaijani government plans to start issuing multiple-entry short-term tourist e-visas for those visiting what is the South Caucasus’ largest and wealthiest country, as part of a strategy to expand tourism.

“New multiple entry visas will be issued for 180 days. During this period, a tourist can visit the country several times. Currently, technical work is underway,” said Fariz Jafarov, who leads Azerbaijan’s E-government Development Center, according to reports by Oxu.Az.

Single entry e-visas, which are currently issued, allow visitors from 94 countries to stay for a maximum of 30 days. These include citizens of the United States, the United Kingdom, Canada, Germany, Brazil and China. For those wishing to visit Azerbaijan once again, the ASAN Visa system – Azerbaijan’s state-of-the-art visa issuance system – will issue another single entry visa.

“Sometimes tourists arrive in the country with a 30-day visa, but leave in a week thinking that they may return to the country during the remaining period – but they cannot,” Jafarov said.

The tourism industry has been on an upward trend in Azerbaijan over the past few years, thanks to new developments in the hospitality sector and tourism infrastructure.

In early 2018, pre-visit visa application requirements for visiting Azerbaijan were lifted for some countries, as electronic visa issuance service came online at the Heydar Aliyev International Airport in Baku.

As a result, the number of foreigners and stateless persons entering Azerbaijan hit a new record, reaching nearly 2.85 million in 2018 and showing a 5.7 percent increase from the total figure for 2017. Every tenth tourist in Azerbaijan throughout the year was from a Gulf country, such as the United Arab Emirates, Saudi Arabia, Iraq, Kuwait, Oman, Bahrain and Qatar.

Efforts to expand tourism do not stop with visas, however. Late last year, officials in Azerbaijan unveiled a new tourism brand to inject new life into the country’s global marketing strategy. With an aim to make Azerbaijan the most attractive and successful tourism destination in the Caucasus region and double the number of tourists coming into the country, the slogan “Take Another Look” was selected.

Meanwhile, Jafarov’s recent statement came amid preparation for a 2019 Europa League final football (soccer) game that will take place at the Olympic Stadium in Baku. The match will see the two British teams Arsenal and Chelsea competing against each other.

“More than 30,000 tourists are expected to attend the finals of the Europa League, which will be held in Baku on May 29,” Jafarov said Wednesday, according to reports by Media.Az.

According to the E-government Development Center, 5,065 of 41,862 ticket holders are citizens of countries that do not need a visa to visit Azerbaijan. At the same time, 27,323 people who have already purchased tickets can get an electronic visa, while 17 percent of them have already applied for ASAN Visa.