Motorsport Drivers Are Revved Up For 2019 Azerbaijan Grand Prix 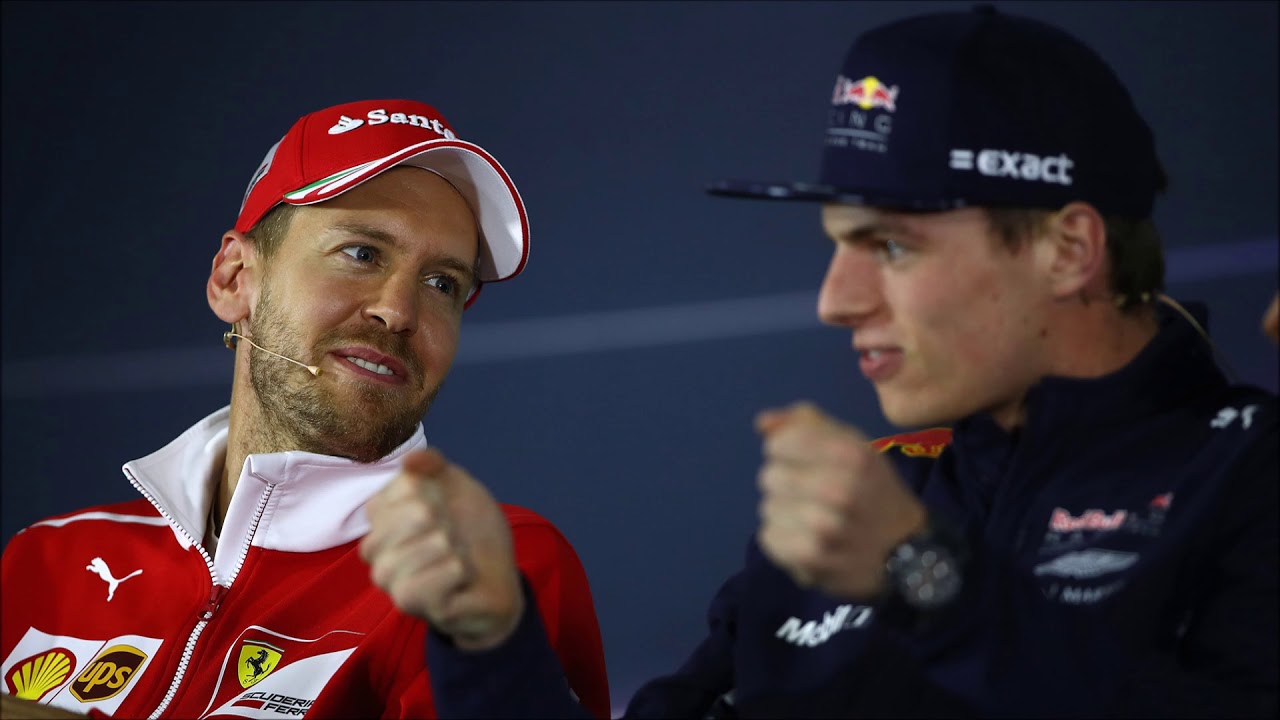 Formula One’s Azerbaijan Grand Prix is about to take off in Baku this weekend. Ahead of the race, drivers from Ferrari and Red Bull Racing shared their thoughts about the upcoming competition and the Baku City Circuit – one of the longest and narrowest F1 tracks of its kind.

Red Bull’s Dutch racing driver Max Verstappen, who came in at number four in this season’s third race in Shanghai, said a driver has to find a compromise behind the steering wheel if he wants to reach the finish line faster and safer in the Baku City Circuit.

“Baku is quite an interesting race because, on a street circuit, you usually want to run a lot of downforce. Because of the long straights between the corners in Baku, you have to find a bit of a compromise, so that means you have quite a low grip on the track and you slide around a bit,” Verstappen said according to Grand Prix 247.

“It’s a lot of fun to drive and especially the castle area, it’s very narrow but also it’s really cool for pictures to look back at,” Verstappen said, referring to the section of the city where the racetrack winds through Baku’s historic district.

“It’s a decent track for overtaking because of the long straight and especially with the [drag reduction system] zone, so it’s always an exciting weekend and a lot of things can happen. It’s a big show and hopefully, this year’s race will make for a good story.”

Meanwhile, French driver Pierre Gasly, also a member of the Red Bull Racing team, said there is no room for error on the streets of Baku if the team wants to repeat what their former teammate Daniele Ricciardo did in 2017 when he won the race in Azerbaijan.

Verstappen and Red Bull Racing currently rank third in the F1 2019 standings after this year’s first three races in Australia, Bahrain and China. Verstappen finished third in Australia, his first win of the season. Mercedes and Ferrari share the first and second spots, respectively.

The fourth segment to the 2019 F1 season, officially called the Formula 1 SOCAR Azerbaijan Grand Prix 2019, from April 26-28. Twenty drivers from 10 teams will compete.

The acronym for the name of Azerbaijan’s state-run oil and gas conglomerate, State Oil Company of the Azerbaijan Republic (SOCAR) has been added to the official title of the race after a title partnership agreement was signed with the organizers of the Baku race on April 23.

The Baku City Circuit winds through the streets of the downtown metropolis, past Baku’s UNESCO-protected Old City, or Icheri Sheher historical-architectural reserve, and wraps around the Caspian Sea promenade. The circuit is considered the fastest street track in the world, with a top speed close to more than 300 kph (186 mph). With a length slightly over six km (3.7 mi), it features 20 turns, while eight of them are 90-degree turns. The toughest point in course is its narrowest, measuring 7.6 meters (25 feet) wide along the walls of the 12th century Old City.

“A steep climb at the walls of the old city is only seven meters wide, and in Formula One racing this width seems quite small. It seems as if you are passing through the eye of a needle. For two cars there is not enough space,” Ferrari’s German driver Sebastian Vettel said in his recent comments about the race in Azerbaijan, according to reporting by Azertag.

“This six-kilometer track has the longest straight line among all the tracks of the season, 2.2 kilometers. The speed reaches 360 km/h (224 mi/hr), after which you need to brake very sharply for the first slow turn.”

Ferrari’s team principal and engineer Mattia Binotto said it will make the first technological updates to the brand-new SF90 race car in Baku, including upgrades to tires.

Team Ferrari has so far secured two third-place finishes this season and currently comes in at number two, trailing behind Mercedes. Vettel is in fourth place thus far, and his best race yet was in Shanghai, where he came in third.

There are still 18 races to go on the 2019 calendar, and Baku is not the only city located in the Caspian region that is slated. Sochi, Russia will host the sixteenth segment from September 27-29.