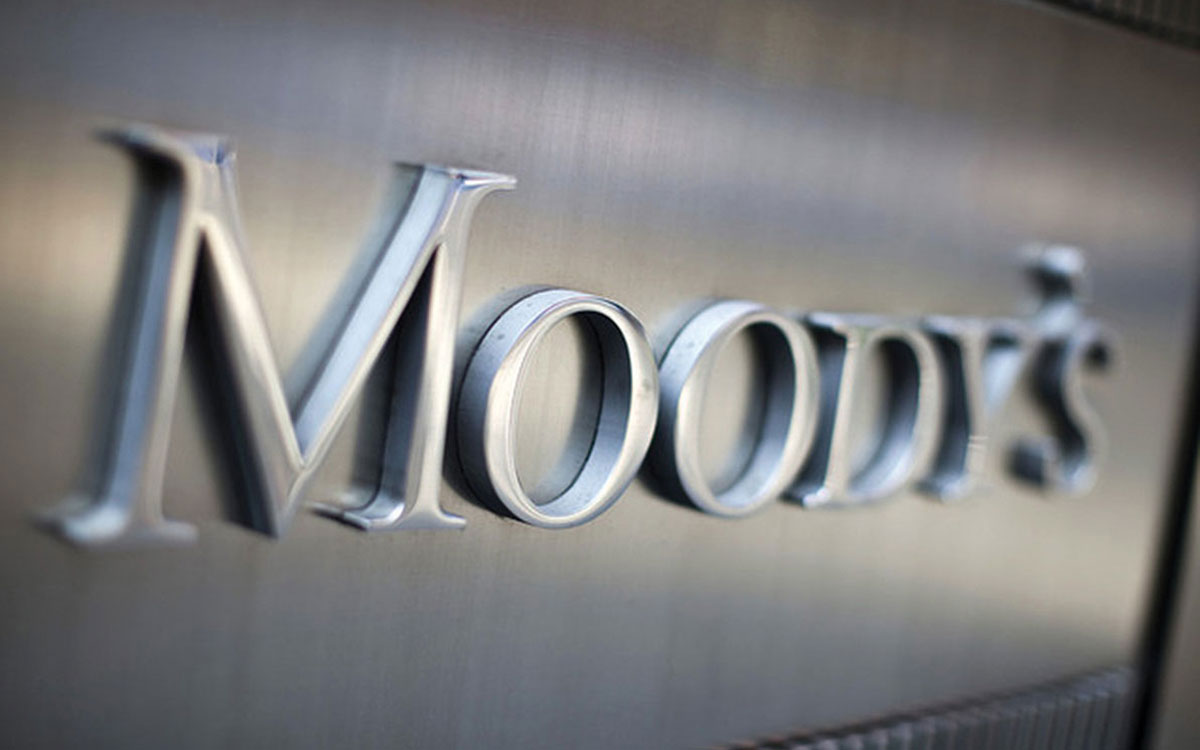 "As part of the sanctions against the Venezuelan company, the assets were blocked, and the Rosneft's pledge in relation to its stake in Citgo is temporarily invalid," read a report by the international credit rating agency Moody's, released last week, and cited by VestiFinance.

On January 28, the Trump administration imposed sweeping sanctions on Venezuela's PDVSA in an attempt to damage the country’s socialist President Nicolas Maduro, who has faced a serious challenge from opposition leader Juan Guaido, after Maduro was sworn in for a second term. The United States, along with several European and Latin American countries have already recognized Venezuelan National Assembly leader Juan Guaido as the country’s interim president.

Being Venezuela’s largest investor, Russia has a vested interest in the country’s stability and has sought to maintain – along with Bolivia, China, Iran, Mexico and Turkey – the status quo and not see Maduro ousted.

Russia's state-run oil company Rosneft has made $6.5 billion in prepayments to PDVSA, which need to be fully redeemed in exchange for future crude oil supplies. PDVSA used 49.9 percent of its shares in the U.S. subsidiary Citgo Petroleum Corp. as collateral for loan financing. U.S. sanctions that freeze PDVSA's oil transactions and those of the American oil company Citgo may directly impact Russia.

On January 30, Russian Energy Minister Alexander Novak told reporters in Moscow that the U.S. sanctions against PDVSA are “illegal” and “violating international law and interfering in the economic activity” of companies operating in Venezuela, according to TASS.

Authorities in Moscow believe that Washington may have an ulterior motive for supporting the opposition in what is an OPEC member state, possibly wanting to seize the country’s vast oil reserves. Maduro made the same assumption on January 29, when he accused Washington of trying to steal the refining arm Citgo Petroleum – considered Venezuela’s most important foreign asset.

According to data provided by the U.S. government, Venezuela's proved oil reserves are estimated to be nearly 302 billion barrels, putting the country at number one globally. Along with large energy resources, Venezuela currently owes about $100 billion to its foreign creditors. Russian capital and financial support have helped keep the Venezuelan economy afloat after its oil industry all but collapsed, suffering from falling oil prices and revenues as well as a sharp drop in its currency. As of late 2018, the Latin American country's debts with Rosneft stands at $2.3 billion, raising concerns in Moscow that sanctions may prohibit repayment.

Rosneft expanded its presence in the South American country at a time when most other oil companies did not dare. Presently, Rosneft and PDVSA are successfully implementing five upstream projects in Venezuela, named Petromiranda, Petromonagas, Boqueron, Petrovictoria and Petroperija. Geological estimations put the reserves within these projects at over 20.5 billion tons.