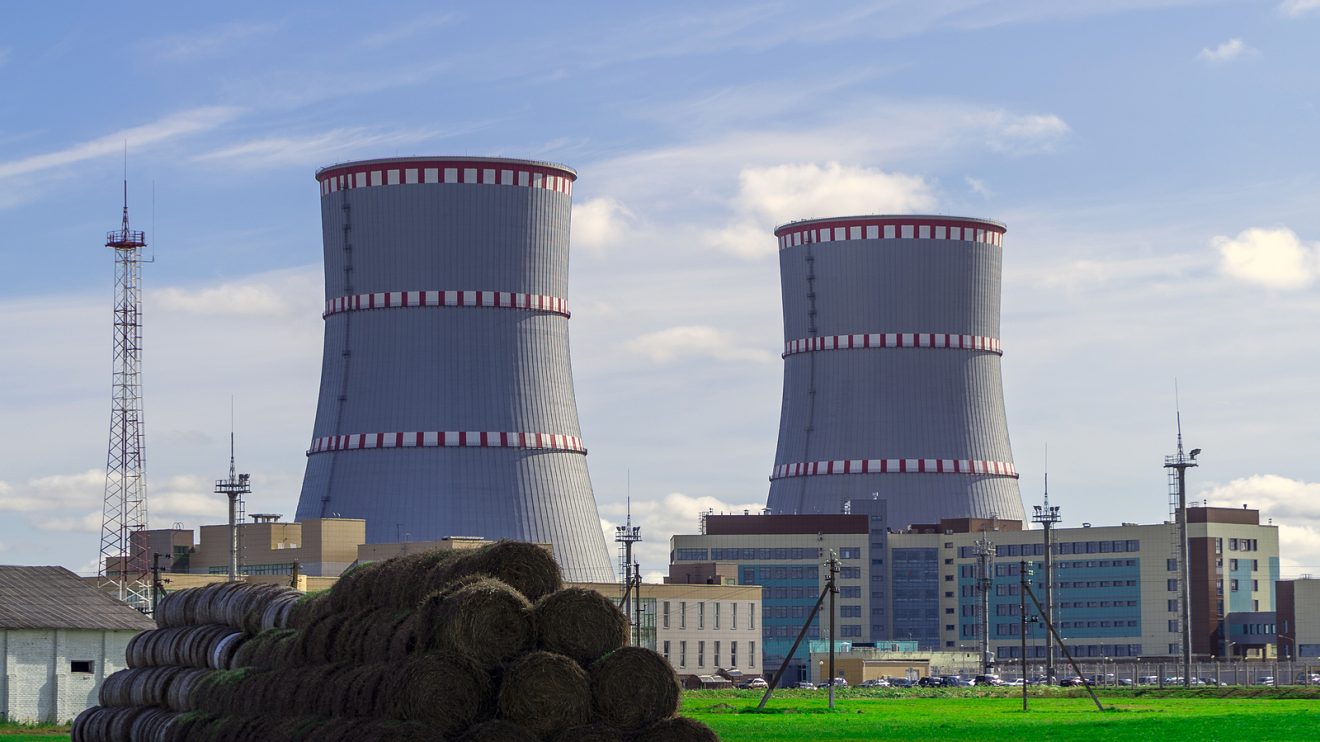 The plant, which is expected to have two operating reactors in 2022, is being built by Atomstroyexport, a subsidiary of Russia’s state-owned Rosatom.

The Russian-built Astravets Nuclear Power Plant (NPP), also known as the Belarusian, may face challenges as Lithuanian Prime Minister Ingrida Simonyte called on the European Union to impose sanctions against the companies involved in its construction.

In an interview with a London-based Financial Times newspaper issued on Sunday, the Lithuanian official said that the EU should consider “all sorts of sanctions” against President Alexander Lukashenko’s government, different sectors of the country's economy and its ability to raise money in financial markets.

Among the measures, which are supposed to put pressure on Belarus over landing of a Ryanair passenger plane heading from Athens to Vilnius and detention of two passengers — a Belarusian journalist and his girlfriend — are sanctions against the companies involved in the construction of the Belarusian NPP.

The plant, which is expected to have two operating reactors in 2022, is being built by Atomstroyexport, a subsidiary of Russia’s state-owned Rosatom, near the city of Astravets in Belarus’ Grodno region. Russia also financed the plant with a state loan of up to $10 billion to be paid over the span of 25 years.

NPP’s first unit was connected to the grid on November 3, 2020, and is expected to be launched in June. The second reactor will double NPP’s total capacity to 2,400 megawatts (MW).

Belarus has become the first country (besides Russia) to use Rosatom’s flagship VVER-1200 reactor. Compared to the previous VVER-1000, the VVER-1200 reactor is said to be safer, more advanced, and able to boost economic performance thanks to the innovative Gen 3+ power unit.

Although the plant features the latest technologies, neighboring Lithuania, whose capital Vilnius is just 50 km (31 miles) away, has been a vocal critic of the project since work started in 2011.

Rosatom, however, is convinced that the nuclear facility in Belarus complies with the highest international standards as confirmed by the International Atomic Energy Agency, a UN watchdog. The corporation has repeatedly rejected the Lithuanian safety concerns about the plant. But, Vilnius has cut the inflow of power from Belarus just after the Astravets plant came online last November.

Relations between Lithuania, an EU member, and Belarus have been at odds since last year’s opposition protests in Belarus following the reelection of President Lukashenko to the sixth term.

With the Ryanair incident that occurred earlier in May, the relations between the countries have further deteriorated.

On May 23, Ryanair passenger plane's pilots were reportedly notified by Belarusian authorities of a potential security threat on board and were instructed to land the aircraft in Minsk National Airport. In Minsk, Belarusian journalist Roman Protasevich and his girlfriend were removed from the aircraft and detained.

Protasevich, aged 26, ran the Telegram channels Nexta and Nexta Live, where more than million of subscribers could follow information, photos, and videos about last year’s opposition protests. He left Belarus and had been based in Lithuania since November 2020. Earlier, Belarusian court included the channel in the list of “extremist” materials.

Last week, the Lithuanian government announced that it would ban flights to or from Lithuanian airports from crossing through Belarusian airspace and urged Lithuanian citizens to avoid visiting Belarus. In addition, Vilnius initiated a ban on land transports. Lithuania shares a 679-kilometer-long border with Belarus, which is longer than with any other neighboring country.