Leveraging The Caspian Sea, Azerbaijan & Kazakhstan Are Eager To Build Up Transportation Sector 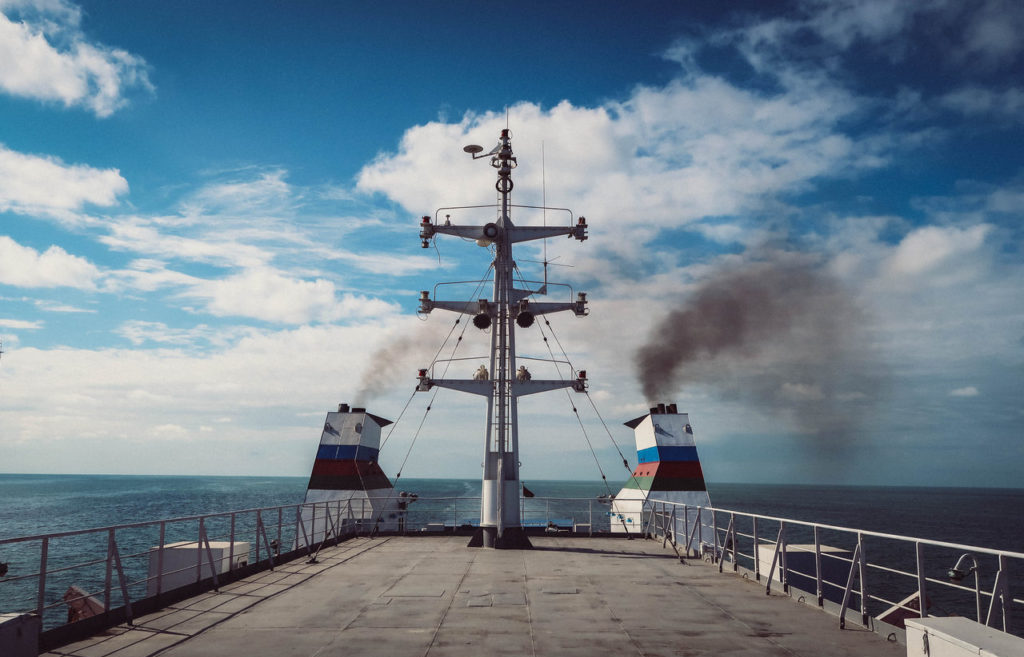 The transportation and shipping sectors are viewed by Caspian countries, particularly Azerbaijan and Kazakhstan, as a way to diversify their economies.

Azerbaijan and Kazakhstan, two Caspian littoral states, may create a working group to strengthen regional transportation and logistics capabilities as they seek to diversify their economies beyond the oil and gas sectors.

Senior representatives from the Azerbaijan Caspian Shipping Company and Kazakhstan Temir Zholy met in Baku on February 27, putting a spotlight on transport routes passing through the Caspian Sea and Azerbaijan’s efforts to upgrade its marine fleet.

“Azerbaijan’s Caspian Shipping Company will continue pursuing its strategy to ensure the turnover of increasing volumes of cargo transportation in the Caspian Sea,” the company’s official website cited Rauf Veliyev, who heads the company, as saying.

On February 21, Veliyev announced the company’s intention to purchase five new ships sometime this year. Two vessels will be built by Baku Shipyard, while the remaining three will be purchased from foreign companies. Over the past five years, 20 ships have been purchased to replace older vessels.

Wednesday’s meeting also discussed capabilities of the Trans-Caspian International Transport Route (TITR). Officials from both countries believe shipping from China to Europe will become even faster once the route operates at full capacity.

While being an alternative to Russia’s Trans-Siberian Railway, the route runs from China through Kazakhstan, the Caspian Sea, Azerbaijan, Georgia, Turkey and further to European countries. TITR is expected to shorten the length of time it takes to transport cargo from one month to 14 days, as well as cut down on international cargo shipping costs.

The transportation and shipping sectors are viewed by Caspian countries, particularly Azerbaijan and Kazakhstan, as a way to diversify their economies. Azerbaijan’s potential as a geostrategic location for major air, sea, rail and road routes within Eurasia – including TITR, the North-South and East-West routes, and the Baku-Tbilisi-Kars (BTK) railway – are only starting to be realized.

The recently constructed Port of Baku, which opened last year, is the largest and most developed seaport within the Caspian basin that is expected to play an integral role in the Black Sea-Caspian Sea Transit-Transportation Corridor. Links between the port and the existing highways and railways within Azerbaijan pave the way for the inland regions of regional countries like Kazakhstan, Russia and Turkmenistan in order that their goods may reach European markets.

In 2018, the volume of goods carried by marine transport amounted to 8.2 million tons, according to data provided by Azerbaijan’s Statistics Committee.

Like neighboring Azerbaijan, Kazakhstan is aiming to increase trade via a water route that will move freight coming into Kazakhstan from places like China, across what is the world’s largest lake, and move it westward to Europe via Baku.

Being Kazakhstan’s eastern neighbor, China sees Central Asia’s largest country as a gateway to western markets. Beijing has already incorporated Astana into its Belt and Road Initiative, which seeks to revive the legendary Silk Road albeit via modern means and technologies. Kazakhstan joined the Chinese major initiative in 2015 after the countries agreed to link Kazakhstan’s railways to the project.