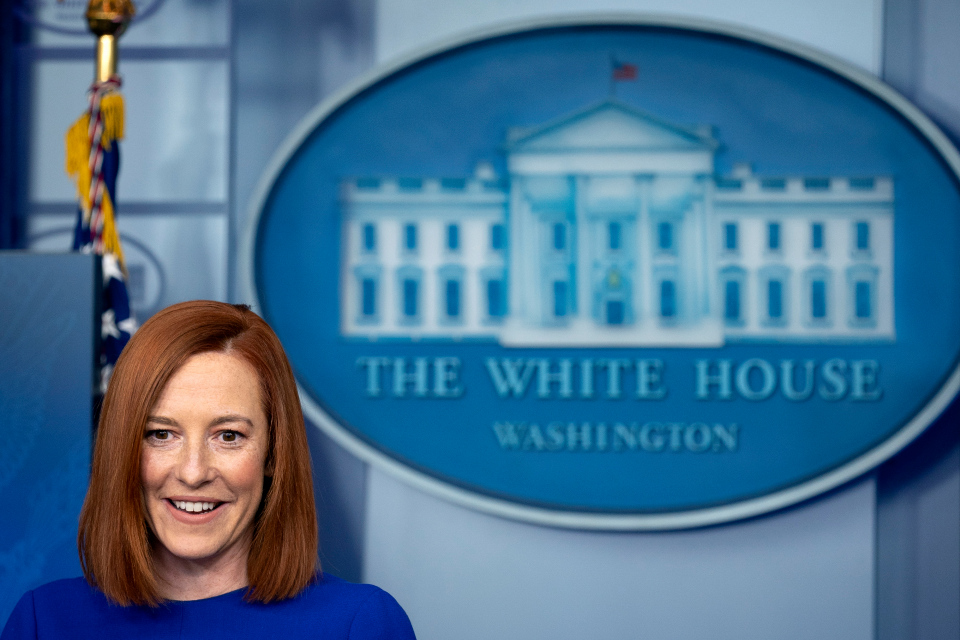 On his first full day in the Oval Office, the Biden administration said the US “intends to seek a five-year extension” of the world’s last remaining major arms control deal. / EPA

According to Kremlin spokesman Dmitry Peskov, Russia supports extending the pact, but everything will depend on the details.

“We can only welcome political will to extend the document," TASS quoted Peskov as saying as part of a conference call with reporters.

“But all will depend on the details of the proposal,” he added.

On his first full day in the Oval Office, the Biden administration said the US “intends to seek a five-year extension” of the world’s last remaining major arms control deal.

“The President has long been clear that the New START Treaty is in the national security interests of the United States. And this extension makes even more sense when the relationship with Russia is adversarial, as it is at this time,” White House press secretary Jen Psaki said in a briefing on Thursday.

Signed in 2010 by then-US President Barack Obama and Russian President Dmitry Medvedev, the New START has become the last tool that holds the former Cold War foes from starting a new arms race. The situation has worsened even more after the demise of the Intermediate-Range Nuclear Forces (INF) Treaty, a Cold War-era agreement, and most recently, the Open Skies Treaty.

Russia has long proposed to extend the pact without any conditions or changes, but the administration of the Former US President Donald Trump made a late bid to prolong the treaty on a set of demands unacceptable for Moscow. The talks between delegations from Russia and the United States hit an impasse mainly due to the Trump administration's hopes for a new trilateral treaty involving China. Beijing, however, has rejected that proposal.

Talks on the treaty’s extension were also clouded by growing tensions between Russia and the United States.

Meanwhile, the treaty extension proposal does not mean the US is planning to extend an olive branch to Russia. During the briefing, Psaki stressed that Biden had tasked the US intelligence community with a “full assessment of the SolarWinds cyber breach, Russian interference in the 2020 election, its use of chemical weapons against opposition leader Alexei Navalny, and the alleged bounties on American soldiers in Afghanistan.”

A few days ahead of Biden’s inauguration, US security services uncovered a massive cyber-espionage attack on US government computers they have blamed on Russia. Also, Moscow arrested Alexei Navalny, a Russian opposition politician and anti-corruption activist. Navalny accused Russian spies of nearly killing him in August with a Novichok-like substance, a nerve agent developed in the Soviet Union and Russia.