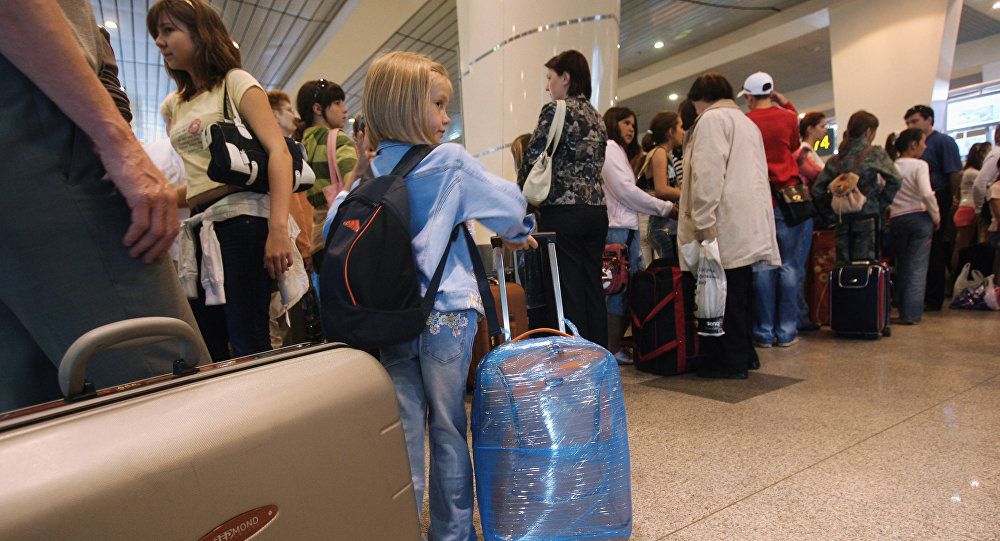 Citizens residing in 128 countries to get a visa to visit Kazakhstan – including citizens of China, India, Iran and other Persian Gulf countries – can apply for an e-visa for tourism, business and medical treatment purposes. / Ilya Pitalev / Sputnik

Visiting Central Asia’s largest country has become easier thanks to an electronic visa issuance service that has gone online in Kazakhstan.

As of January 1, applicants from most countries no longer need to visit an embassy or consulate in their country to get a visa to travel Kazakhstan. Instead, they can apply online, digitally entering their vital information such as full legal name, birthdate and the purpose of their trip. Approval takes about five business days and results in the applicant receiving a printable e-visa that must be shown at their port of entry upon arrival. Currently, these e-visas allow entry only through the cities of Astana and Almaty.

“Foreigners can enter or leave the territory of the territory of Kazakhstan using a valid electronic visa only at checkpoints of the international airports of Astana and Almaty,” reads a statement posted on the foreign ministry’s website.

Citizens residing in 128 countries to get a visa to visit Kazakhstan – including citizens of China, India, Iran and other Persian Gulf countries – can apply for an e-visa for tourism, business and medical treatment purposes.

The electronic visa issuance system is part of a state-run initiative known as “Digital Kazakhstan,” a $446 million effort to leverage digital technologies to accelerate development in what is Central Asia’s largest economy.

Officials in Astana are also hoping that the e-visa service will help fight illegal migration.

“Every year, Kazakhstan is visited by almost 5.5 million foreigners; 2.5 million of them stay in the country for study, work, family affairs, treatment, and about three million arrive in Kazakhstan for subsequent transit,” Yerlan Turgumbayev, Deputy Minister at Kazakhstan’s interior ministry said in 2018 when the project was announced. “Therefore, the fight against illegal migration is very relevant,” he said, according to reports by Caravan.

Previously, the Kazakhstani government launched an initiative to issue transit visas for Indians and Chinese workers within 72 hours. Citizens get registered by Kazakhstan’s border service at checkpoints located across the country’s borders. Since the program’s inception, the flow of Chinese through Kazakhstan has increased by 60 percent, with more than 17,000 foreigners having entered the capital.

Currently, citizens of 64 countries are all eligible to enter Kazakhstan without a visa for a maximum stay of 30 days.

Azerbaijan was the Caspian region’s first country to completely lift pre-visit visa application requirements for nationals from 15 countries. They can get a visa to Azerbaijan within minutes upon their arrival at Heydar Aliyev International Airport in Baku. The service is provided by ASAN (meaning “easy” in Azerbaijani), which is the state agency for public services. At the same time, citizens and stateless persons residing in 95 countries, including the United States, the United Kingdom, Canada, Germany, Brazil and China, are eligible for single-entry electronic visas to Azerbaijan that can be issued following an online application. The standard option provides for e-Visa issuance within three days, while an urgent e-visas takes only three hours to process.