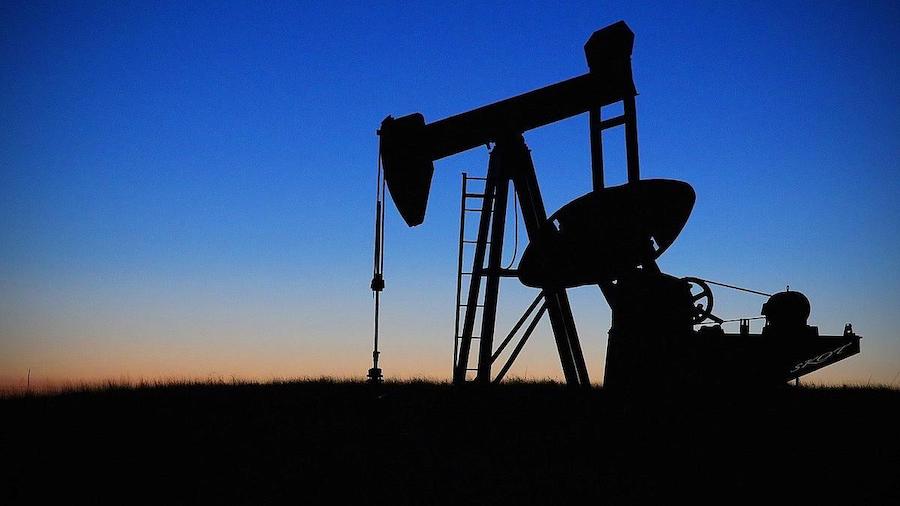 Government officials in Nur-Sultan are working to attract more foreign investments in what is Central Asia’s wealthiest economy to increase production in the oil and gas industry amidst the global economic turmoil.

With a population of almost 19 million, Kazakhstan’s economy is largely dependent upon oil and natural gas reserves. An ongoing pandemic of coronavirus disease has halved the value of nearly 80 percent of Kazakhstan’s exports, but officials believe the country’s top industry still has untapped potential.

Citing the need to attract foreign investors, Magzum Mirzagaliyev, who heads Kazakhstan’s ecology, geology, and natural resources agency, said the country was looking for an experienced partner to develop a successful marketing strategy.

‘‘We have already held the first round of negotiations with a company of this kind — this is IHS Markit, based in the UK and the US,’’ Mirzagaliyev said in an interview with Interfax Kazakhstan, mentioning the global leader in information, analytics, and solutions for the major industries and markets that drive economies worldwide that serves more than 50,000 key customers in over 140 countries.

‘‘We agreed to create a joint working group that will soon analyze the investment opportunities of the country, and we are also planning to launch a series of road-show.’’

Kazakhstan is the world’s ninth-largest crude oil exporter, accounting for three percent of the world’s total oil reserves. According to the data provided by the minister, the country’s total recoverable hydrocarbon resources are estimated at 76.4 billion tons of oil equivalent. More than 90 percent of Kazakhstan’s oil is concentrated in its 15 largest fields, which include Kashagan, Tengiz, and Karachaganak. At the same time, five of these fields offer little promise for oil and gas, while five others have not yet been explored.

Mirzagaliyev is convinced that a series of shows, which are expected to take place in different places around the globe to give the public information about the industry, could be a key.

These shows are nothing new for the Central Asian country. In 1992, Kazakhstan launched its first road-show in Houston, Texas, resulting in the launch of exploration at the Chinarevskoye oil and gas-condensate field, located 75 kilometers northwest of the super-giant Karachaganak field. One year later, in 1993, the government of Kazakhstan again organized two road-shows, in Houston and London.

‘‘Today, the whole world knows about the outcome of these shows: along with such deposits as Kairan, Aktoty, Kalamkas-Sea, and others, the unique Kashagan field was discovered,’’ Mirzagaliyev said, mentioning the Central Asian nation’s biggest oilfield.

This time, Kazakhstan is eager to launch these events again in four locations. According to the government data, road-shows are scheduled for late 2020 and early 2021.

Houston, which is considered the world’s premier energy hub, was again chosen to host one of the events. The Houston region is home to 4,600 energy-related companies, including more than 500 exploration and production firms, 800 oilfield service companies, and more than 90 pipeline establishments. London, Singapore, and Dubai are reportedly picked as the next locations for the road-shows.

Meanwhile, the recent announcement from Kazakhstan’s minister came after the government revealed this week that it would tighten the lockdown of the country, to prevent the spread of coronavirus.

Many believe that the impacts of the strict lockdown measures — a sharp drop in oil prices, the travel restrictions as well as the shutdown of SMEs — can lead to a significant drop in Kazakhstan’s GDP.

In its recent report, KPMG, a global network of professional firms providing audit, tax, and advisory services, claims that the COVID-19 crisis impacts may have a catastrophic effect on the economy of Kazakhstan.

‘‘The current situation with COVID-19 is likely to cause one of the deepest crises in Kazakhstan since the collapse of the USSR since COVID-19 caused a global economic crisis, the scale of which is still difficult to estimate,’’ reads the report.