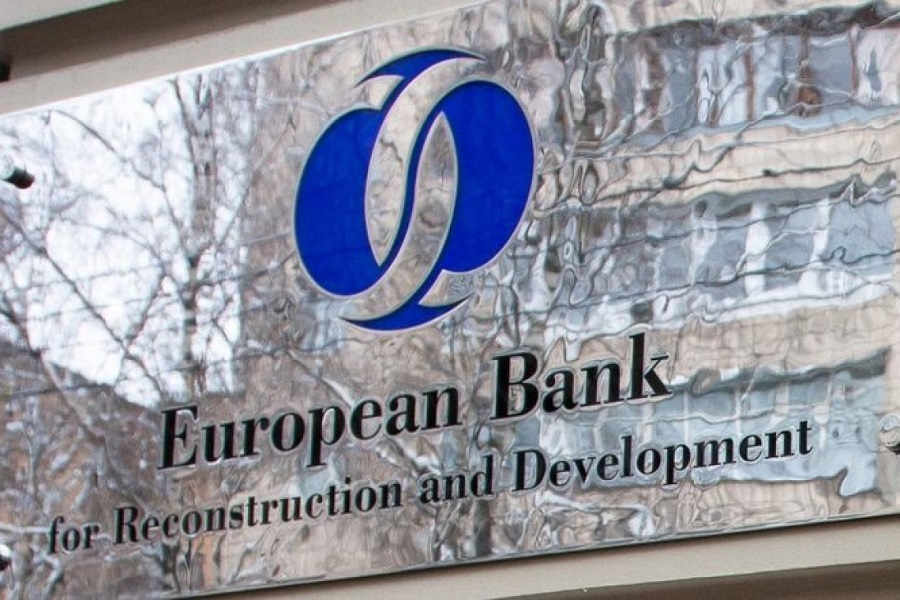 The European Bank for Reconstruction and Development was particularly active in Kazakhstan with more than $560 million invested in the first half of 2019.

Kazakhstan ranks as the most attractive former Soviet republic for international financial institutions, thanks to raking in more than $870 million in direct investment over the first half of 2019.

The Caspian region country was a top destination for some of the most active multilateral development banks, including the European Bank for Reconstruction and Development (EBRD) and the Eurasian Development Bank (EDB), which topped the list of the financial institutions from which foreign investment flowed.

According to annual reports released by EBRD, the bank was particularly active in Kazakhstan with more than $560 million invested in the first half of 2019.

EBRD’s activities in Kazakhstan include 262 projects ranging from transportation and logistics to oil and gas development, water treatment and health. To date, the bank has invested €8.1 billion (over $9 billion) in Kazakhstan, of which nearly €2 billion ($2.2 billion) is invested in sustainable energy and resources.

“We focus on manufacturing, services, businesses agriculture, tourism and energy efficiency in many countries, and Kazakhstan is no exception,” said Betsy Nelson, the EBRD Vice President for Risk and Compliance and Chief Risk Officer, in an interview with Euroreporter.

The cost of the projects that come under the framework is around $330 million. Within the first phase of the initiative, the bank has supported one grid-strengthening project, called Burnoe Solar–1, and has attracted four new international private investors into the renewables market. Burnoye Solar–1 and Burnoye Solar–2 form one of the largest solar generation facilities in Central Asia together with others in Zhambyl and Mangystau.

Officials from the EBRD claim they will continue partnering with Kazakhstan as the country’s government has managed to create a better environment for businesses, particularly with the launch of the Astana International Financial Centre (AIFC).

“Kazakhstan has built a world-class platform which hopefully will turn into a world-class business. The AIFC is a fascinating place. What they have achieved in setting this thing up at a super high standard is absolutely amazing in less than a year. The challenge now is to get businesses and people to come in and use it,” Nelson said.

AIFC was officially launched in 2018 and is similar to financial centers in Singapore and Dubai. It follows British securities and corporate law, and offers visa and tax waivers for global financial investors. Members of AIFC are exempt from Kazakhstani corporate income tax, individual income tax, land tax and property tax for 50 years.