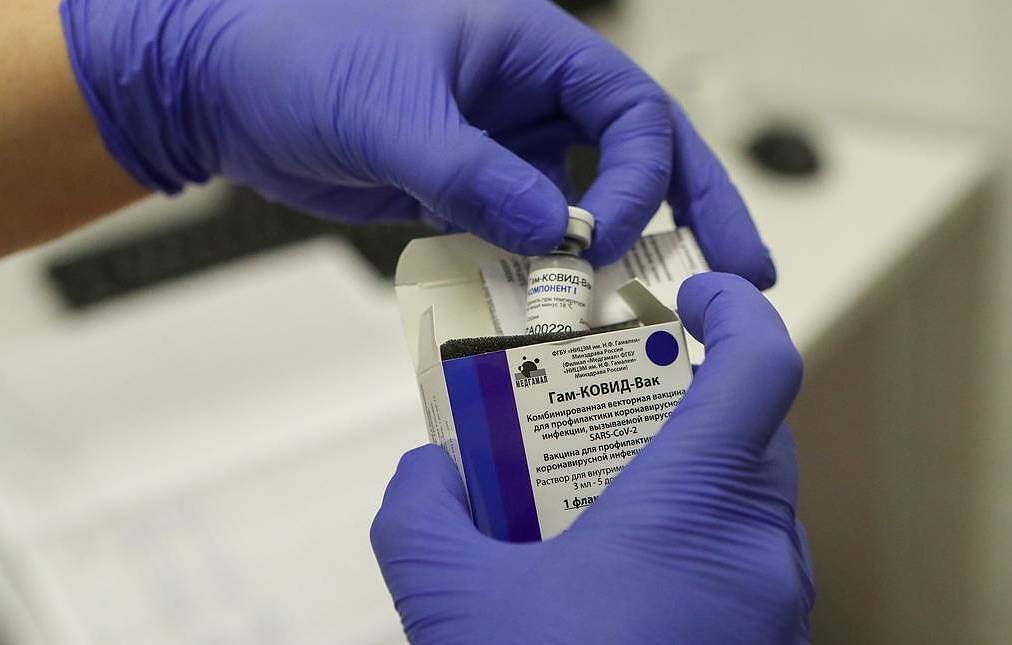 Developed by the Gamaleya Research Institute of Epidemiology and Microbiology, the vaccine was dubbed “Sputnik V” to honor the first artificial satellite launched into the Earth's orbit in 1957.

Central Asia’s largest and wealthiest country is to become the first country in the world to locally produce Russia's Sputnik V vaccine after a local pharmaceutical company received the authorization.

On Monday, Kazakhstan’s Health Ministry gave the green light to Karaganda Pharmaceutical Complex (KPC) to make the jab, which is expected to be used as part of Kazakhstan's mass vaccination campaign.

"The Karaganda Pharmaceutical Complex has completed the procedure to register the Gam-COVID-Vac ("Sputnik V") vaccine against the coronavirus infection on the territory of the Republic of Kazakhstan," RIA Novosti cited the pharmaceutical company as saying.

On February 13, an expert organization of the Kazakh Ministry of Healthcare issued a report confirming the vaccine was safe and efficient. Later, an application to obtain a registration certificate was submitted to the health ministry's committee for pharmaceutical control.

On August 11, Russian President Vladimir Putin announced that the country had registered a coronavirus vaccine, claiming it as “the first in the world.” Developed by the Gamaleya Research Institute of Epidemiology and Microbiology, the vaccine was dubbed “Sputnik V” to honor the first artificial satellite launched into the Earth's orbit in 1957. As of today, about 30 countries have already registered “Sputnik V”, according to the official website of the vaccine.

The results of the third and final phase of testing showed that the two-component vaccine Gam-COVID-Vac, or Sputnik V, is 91.6% efficacious against Covid-19 - from day 21 after the first dose, the day of receiving the second dose. The Gam-COVID-Vac vaccine's efficacy is confirmed at 100 percent against severe Covid-19.

The vaccine is already in use in Russia, being given widely to at-risk populations, medical workers, and teachers. As of February 13, at least 2.2 million people in Russia have been vaccinated.

Meanwhile, the plant in Kazakhstan has already launched domestic production of Sputnik V using Russian components to further use it in the mass vaccination program. About 90,000 doses of Kazakhstani-made Sputnik V will be distributed among the residents of what is Central Asia's largest country by the end of the month.

At the same time, the Kazakh Ministry of Healthcare has been working to ensure the country's access to all possible vaccines. The country is planning to introduce the domestic QazCovid-In vaccine in April. Earlier this year, the vaccine received a temporary registration for nine months.

The vaccination campaign against Covid-19 will continue in Kazakhstan through late 2021, providing coverage for up to six million people out of the country's 19 million population.

The deadly virus, which was first identified in late 2019 in China’s Hubei province has exponentially spread around the globe. The global COVID-19 statistics include 110.6 million cases and 2.4 million deaths. The United States registered the largest number of infections (28.4 million) and deaths (502,790).