Kazakhstan Ramps Up Security After Killing Of Iranian General 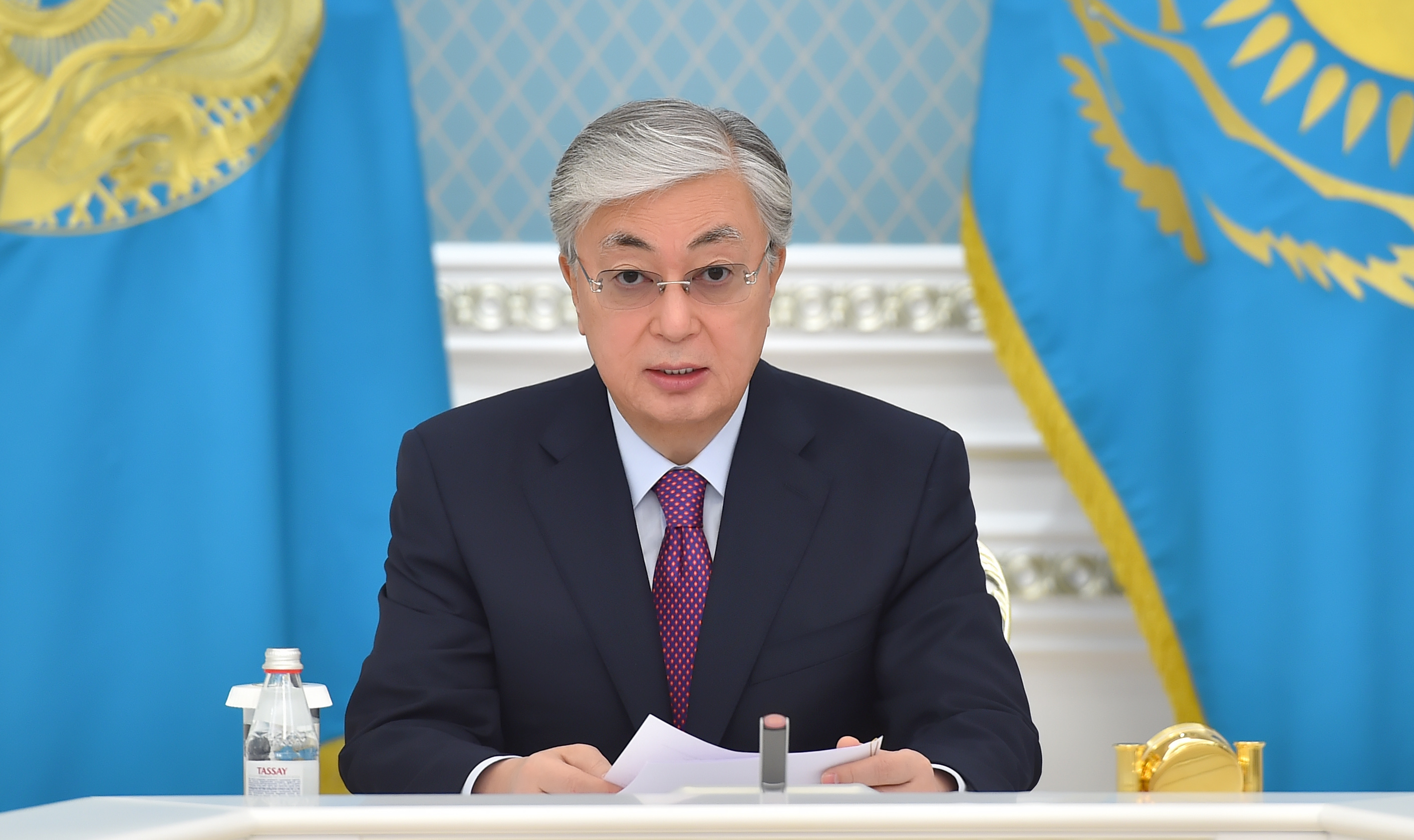 President Tokayev called for security of Kazakh government agencies and companies operating in the Middle East, as well as urged the country’s security forces to monitor for potential threats. / Ak Orda

“We will pay special attention to the issues related to economic development and strengthening the defense potential of Kazakhstan in the wake of international situation,” reads a statement published to the president’s website.

Qasem Soleimani, an influential general that was widely considered one of the most powerful men in Iran was killed on January 3 as a result of two drone strikes at Baghdad International Airport. Later, the Pentagon confirmed that President Donald Trump ordered the killing as a “defensive action” to prevent attacks planned against American diplomats and service members overseas.

Striking back, Iran launched a dozen ballistic missiles at two airbases in Iraq on Tuesday that house American troops. Officials in Washington and Tehran say they will deliver a crushing blow at one another in case of retaliatory attacks, although tensions seem subdued following the aftermath of Iran’s missile attacks, which resulted in no deaths. Major American cities, however, ramped up security measures in anticipation of asymmetrical attacks carried out by proxies located abroad.

President Tokayev called on all parties to exercise restraint, adding that to avoid escalating tensions, the two sides should use diplomacy through the United Nations and bilateral negotiations.

Some experts say that Iran, located in the Caspian Sea region, may affect other countries, which include Kazakhstan.

Niushi Bograti, editor-in-chief of Radio Farda, believes the situation has never been so aggravated in the past 40 years – ever since Iranian students overtook the U.S. embassy in Tehran – but that the conflict between Iran and the U.S. will hardly affect the Caspian region in military terms.

“The likelihood that hostilities will begin in the Caspian region is no higher than the war in the Middle East, the Persian Gulf or the Arabian Peninsula,” he said.

Meanwhile, several airlines have already announced they will be avoiding Iran’s airspace due to tensions. The statement came after Iran’s missile attacks on the bases in neighboring Iraq on Tuesday.

“Air Astana has decided to change its route from Almaty and Nur-Sultan to Dubai, excluding flights over the airspace of Iraq and Iran,” reads a company statement, according to a report by Vlast. “We are monitoring the situation closely and will inform our customers if any adjustments to our routes are made.”