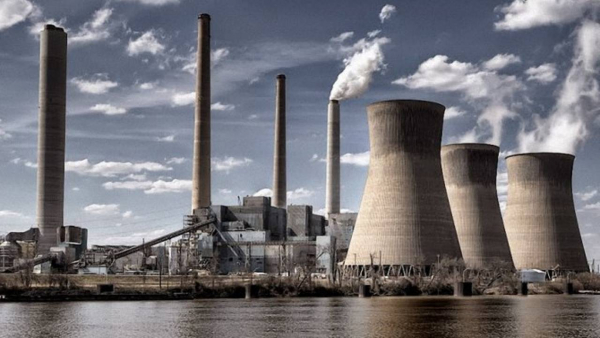 Kazakhstan is ranked as the world’s biggest uranium producer, holding about 12 percent of the world’s recoverable uranium resources.

Central Asia’s largest country may build a second nuclear power plant (NPP) after construction begins on the first one.

This statement came from Kazakhstan’s deputy energy minister Zhandos Nurmaganbetov at a press conference at the Central Communications Service (CCS) on Wednesday.

“If Kazakhstan has set a course for carbon neutrality then there is no other choice but to construct several nuclear power plants,” Nurmaganbetov said.

Nurmaganbetov believes that the Irtysh River in northeastern Kazakhstan is an ideal location for the construction of the new NPP from a technical point of view.

“The second nuclear power plant in Kazakhstan will likely be built in the vicinity of the town of Kurchatov on the bank of the Irtysh River,” he said.

Kazakhstan is ranked as the world’s biggest uranium producer, holding about 12 percent of the world’s recoverable uranium resources. Nuclear security has always been a top priority for the government in Nur-Sultan. None of the country’s uranium has been used to generate electricity for decades. Kazakhstan opened a facility in 1973 to produce electricity and desalinate water. Still, in 1999 the facility closed its doors after the Kazakhstani government joined the global nonproliferation regime.

Kazakhstan offers competitive advantages for the development of nuclear energy, which is considered green technology since it does not generate any carbon emissions.

Kazakhstanis have been discussing the construction of a nuclear power plant since 1997. Last year, Kazakhstan’s President Kassym-Jomart Tokayev urged the energy officials not to shelve the issue. He said that the decision to build a nuclear power plant in the country would have to be made anyway, no matter how unpopular it might be. Last September, Tokayev ordered the government and Samruk-Kazyna National Wealth Fund to comprehensively study the possibility of developing a nuclear power industry in Kazakhstan. According to the president, by 2030, Kazakhstan will face a power shortage.

After deciding on the site for the construction of a nuclear power plant, Kazakh authorities are studying the technologies of potential suppliers. According to reports, the country’s first nuclear power plant will be built near Lake Balkhash in the Almaty region.

Building nuclear power plants is costly, and some analysts say the cost of constructing unit could be approximately $5 billion. Additional costs include storage and disposal of radioactive waste, as well as the subsequent dismantling of exhausted reactors decades later.