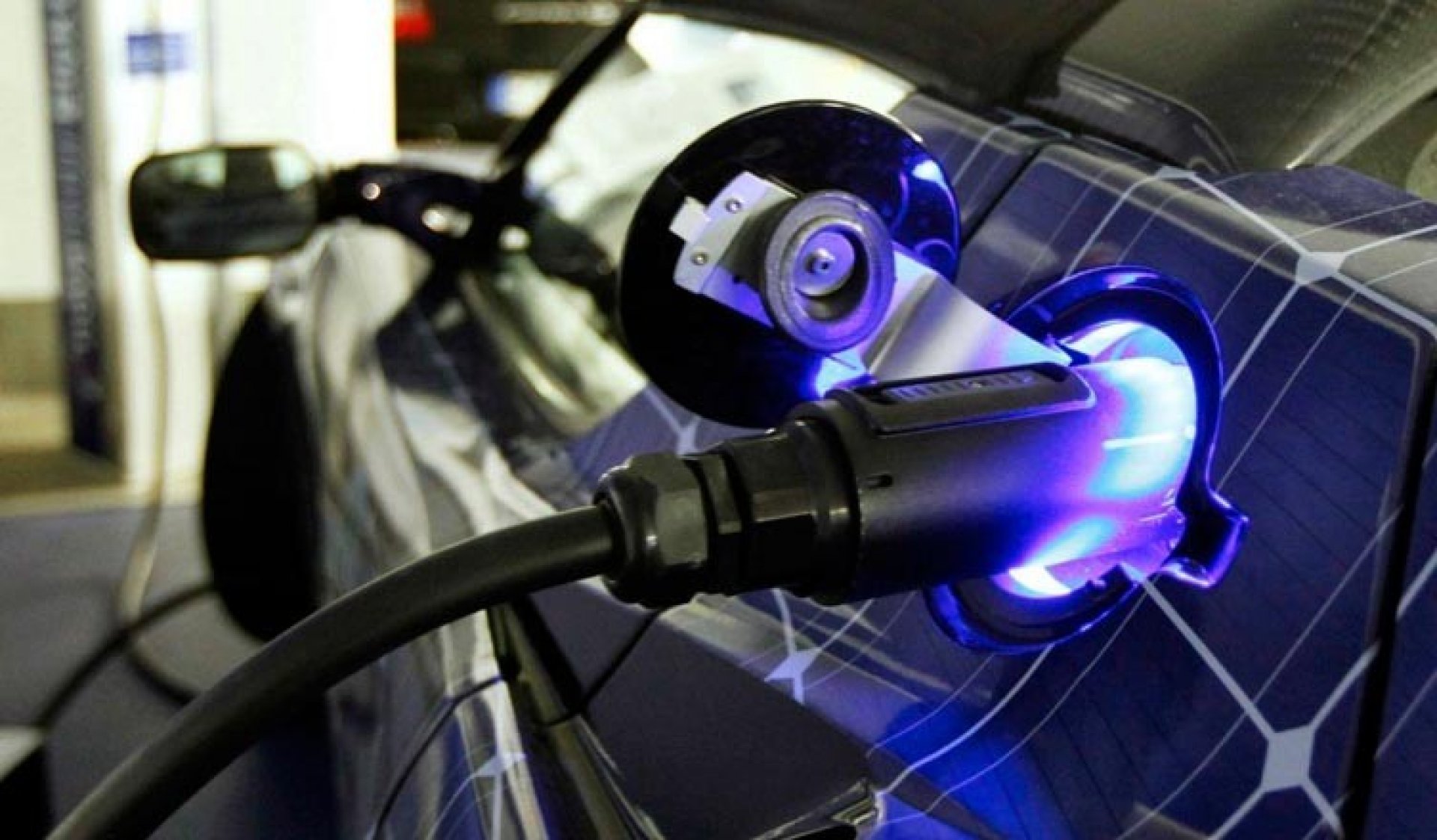 Although the Mangystau-based stations have become the first of their kind produced in Kazakhstan, there are dozens of imported stations throughout the country, including those manufactured by Tesla – the American brand famous for its electric cars.

Kazakhstan has launched a domestically designed and produced charging stations for eco-friendly electric cars in Mangystau, Kazakhstan’s western region that borders the northeastern shore of the Caspian Sea.

Stations have been placed near Aktau State University, whose employees initiated and developed the project after being inspired by technologies showcased at the world’s fair, or EXPO 2017, held in Astana last summer. Anyone with an electric car can use the stations free of charge, which will power an auto battery for three hours.

Berik Akhmetov, the head of Aktau State University, says the project got the green light amid government activities aimed at the transition to ‘green’, or non-fossil fuel based, energy sources.

“We have already bought two electric cars this year. Now, we are considering the possibility to launch faculty, which will study charging stations for electric vehicles at the undergraduate level,” Akhmetov said last Friday, according to 24 Khabar.

University staff from Mangystau are now working to spread the technology throughout Kazakhstan. Home-based stations have yet to be sold on the market, but when they do they are expected to cost around 500,000 tenge (less than $1,400). This may sound like a lot, but compared to the price for imported charging stations, it’s a bargain.

Although the Mangystau-based stations have become the first of their kind produced in Kazakhstan, there are dozens of imported stations throughout the country, including those manufactured by Tesla – the American brand famous for its electric cars. The cost of an imported charging station with alternating current, which requires a long charging process, is about $8,000, while the cost of professional stations may vary between $46,000 and $57,000.

The first Tesla-produced station for Kazakhstan was launched in Almaty on the eve of EXPO 2017. That event lasted for three months throughout the summer and featured thousands of green technologies from around the world – some which were selected for local production and usage.

Meanwhile, eco-friendly electric cars are gaining momentum in Kazakhstan, where roughly 1,000 of them are already on the road. In 2017, BMW launched sales in the country and a year later Kazakhstan unveiled its own electric car, called the iEV7S and produced jointly with China’s JAC Motors.

The iEV7S is equipped with a 113-horsepower engine that can reach 130 km per hour (80 mph). The fully-electric car can run up to 280 km (173 mi) on average and features a fast charge mode, meaning that the car battery can be almost fully charged within an hour. The model costs between $18,054 and $31,258, depending on customized features.

“In Kazakhstan and on the territory of the Eurasian Union as a whole, today there are a number of privileges for electric vehicle buyers: zero import duty, 50 percent utilization rate for the primary registration, and exemption from transport tax,” Oleg Alferov, Chairman of the Board at KazAvtoProm, said according to AsiaAvto.

President Nazarbayev has repeatedly offered to speed up the spread of electric vehicles in the country.

“In the future, only electric vehicles will drive in Almaty and Astana,” Russia Today cited Nazarbayev as saying.