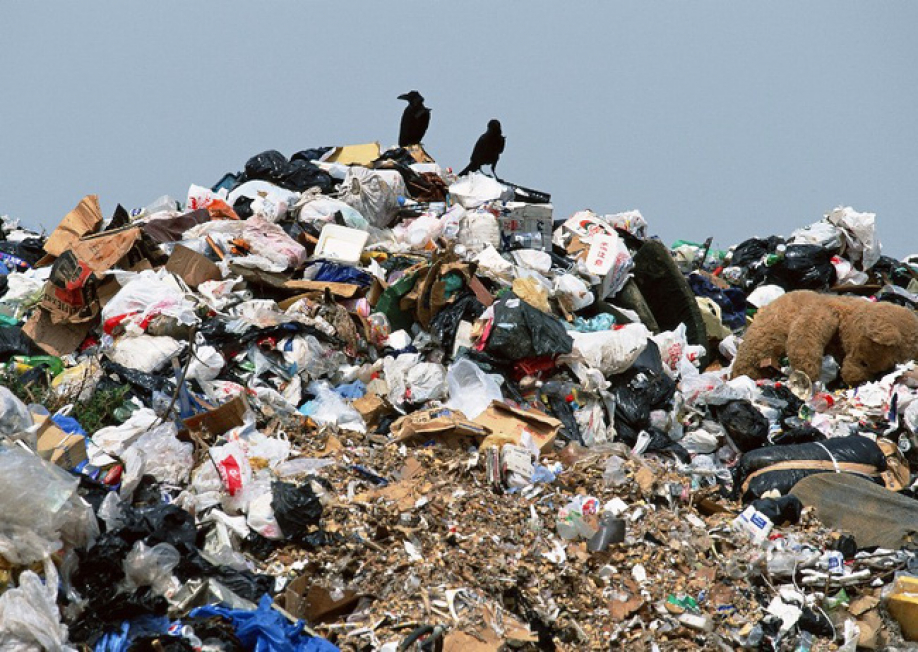 Meanwhile, more than 9,000 unauthorized solid waste landfills have been recently found in Kazakhstan, of which 2,700 have already been liquidated, according to the data compiled by the ecology, geology and natural resources agency.

Concerned about waste management, the government of Kazakhstan is planning to set up waste-to-energy plants across the country sometime next year to tackle the growing mountain of trash, according to Magzum Mirzagaliyev, who heads Kazakhstan’s ecology, geology, and natural resources agency.

With an aim to prevent existing ecology challenges, including those related to waste management, the government of Kazakhstan designed a document – the Environmental Code, which was approved by the country’s cabinet on Tuesday. The document is an initiative of the Kazakh President, Kassym-Jomart Tokayev and is based on the experience of the Kazakhstani public and businesses, as well as member-countries of the Organization for Economic Co-operation and Development (OECD).

Officials in Nur-Sultan hope that the Code will help increase the attractiveness of waste disposal activities for both local and foreign investors. Currently, only 14 percent of municipal solid waste is recycled in Kazakhstan due to low tariffs.

“With an aim to increase the depth of waste processing and attract investments, a new waste-to-energy mechanism is being implemented under the new Code,” Mirzagaliyev said Tuesday, according to a report by Kazinform.

“This is a method of burning waste, during which electricity is generated with the further transmission (sale) to the common electric networks. This will bring the level of processing and disposal of solid waste up to 30 percent, which corresponds to the average share in the European Union,” he added.

Stretching between China and the Caspian Sea, Kazakhstan measures over 2.7 million square kilometers (1.05 million square miles), making it the world’s ninth-largest country. With a population of nearly 19 million, the country annually generates an average of 5-6 million tons of municipal solid waste.

Earlier this year, the government announced its intention to launch up to eight waste-to-energy plants, which are expected to bring at least $500 million to the industry over the next few years. The government, however, claimed that this method of waste disposal should not cause concern among environmental activists.

“Very strict requirements will be set regarding the environmental friendliness of the [waste-to-burn] plants when burning waste. In fact, these facilities can be safely called “green.” All of Europe works this way,” Mirzagaliyev said in November.

Meanwhile, more than 9,000 unauthorized solid waste landfills have been recently found in Kazakhstan, of which 2,700 have already been liquidated, according to the data compiled by the ecology, geology and natural resources agency.

In order to solve this issue, the government is going to launch phased garbage management – a sequence of measures aimed at preventing its formation, as well as reuse, recycling, and disposal.

“In order to reduce the number of unauthorized landfills, licensing will be introduced for the activities of enterprises involved in the processing and disposal of waste, as well as a notification procedure for waste collection organizations,” the head of Kazakhstan’s ecology, geology and natural resources agency said December 24. 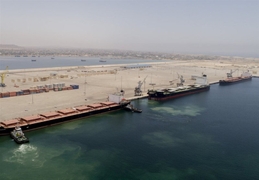