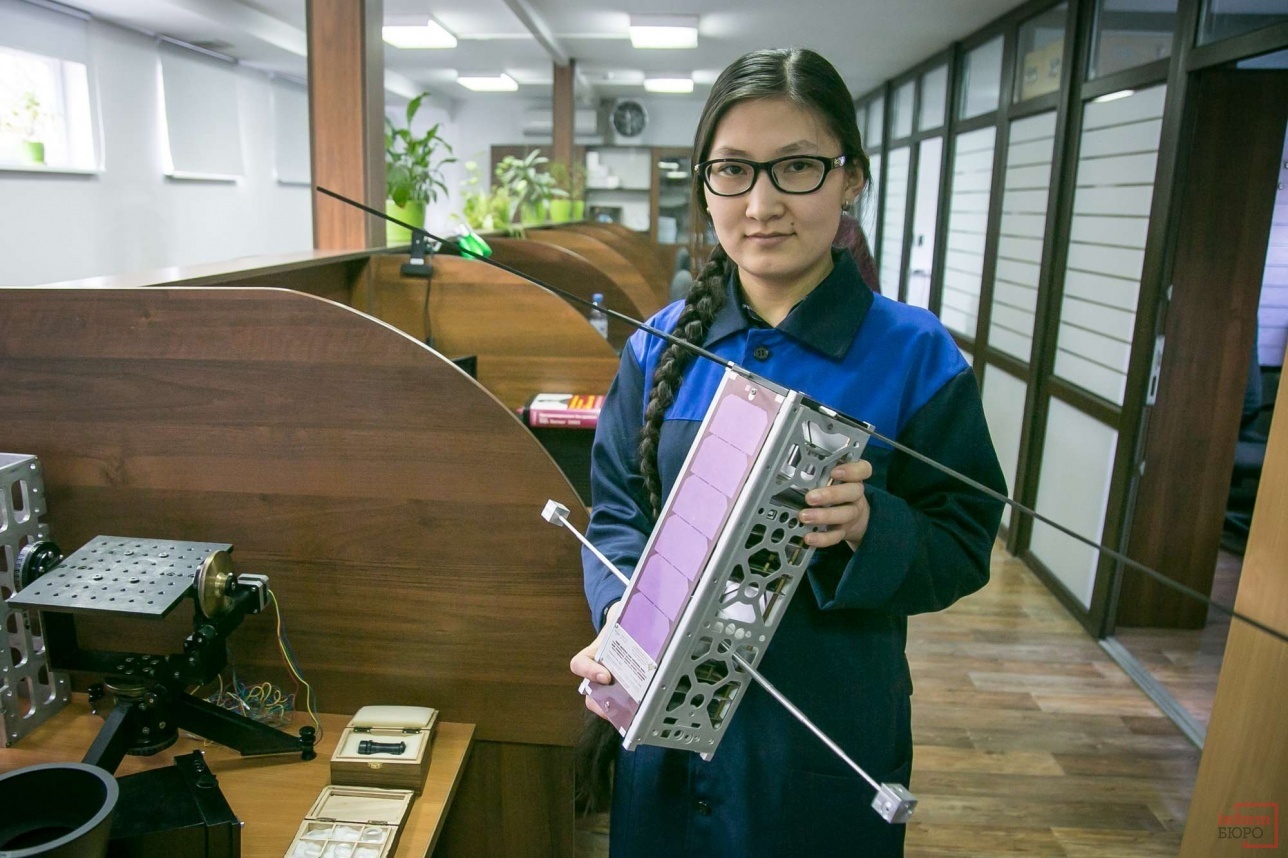 Kazakhstani scientists and space explorers are in the midst of developing a new small satellite, designed by the Almaty-based Institute of Space Technique and Technology.

“Using this satellite, we will work out a technology for forecasting earthquakes, since Kazakhstan, in particular, the southern Tien Shan and southeastern part of Kazakhstan [are known] for the strong seismic activity,” Ruslan Boguspaev, the head at the Laboratory of Satellite Navigation Systems told Tengrinews, last Thursday.

The pre-production sample is being tested at the National Center for Space Research in the capital city of Astana, and is expected to be launched sometime this summer. An American-made Falcon-9 two-stage launch vehicle, which is designed by Elon Musk’s company SpaceX, will carry the newly-designed satellite into space, where three other Kazakhstani satellites are currently in operation.

The catapult will take place from the launch pad at the Vandenberg base located in Santa Barbara, California. Astana will for the first time use an American-made rocket carrier for its satellites, forgoing Russian Proton launchers, which it has used in the past.

Daulet Akhmedov, who chairs the Institute of Space Technique and Technology, says the country opted for SpaceX because their proposal for the project seemed best suited to Kazakhstan’s needs.

“Small satellites are not being launched at Baikonur now,” he said, referring to the country’s sole cosmodrome and the world’s first and largest operational space launch facility.

“We’ve had to make a choice between the [Ukrainian-Russian] program “Dnepr” – but recently it was closed down for some reason – as well as those run by India and the U.S. The price, timing, and quality of work in the U.S. suited us.”

The project includes another satellite that is also expected to be launched this year, and will cost 6.6 billion tenge, or $20 million, according to the Kazakhstani Defense and Aerospace Ministry. The cost of the launch is $2.6 million.

During the Soviet era, Kazakhstan was home to the Soviet space program. Today, Kazakhstan continues to be engaged in high-tech projects, including space systems, while the Soviet-era Baikonur cosmodrome remains one of the world’s leading launch pads for space launches.

Kazakhstan’s very first satellite, KazSat-1, went into orbit for a 12-year mission after being transported to space via the Russian-made Proton-K launcher in 2006.

In 2011 and 2014, Central Asia’s largest country launched its second and third telecommunication satellites, named KazSat-2 and KazSat-3. Both were designed to broaden the scope of information services provided to the region, including mobile and internet connections, and helped satisfy the demand within Kazakhstan for broadband systems.

In 2017, officials announced their intent to launch two satellites, including those that will enable remote sensing of the Earth at medium resolution.