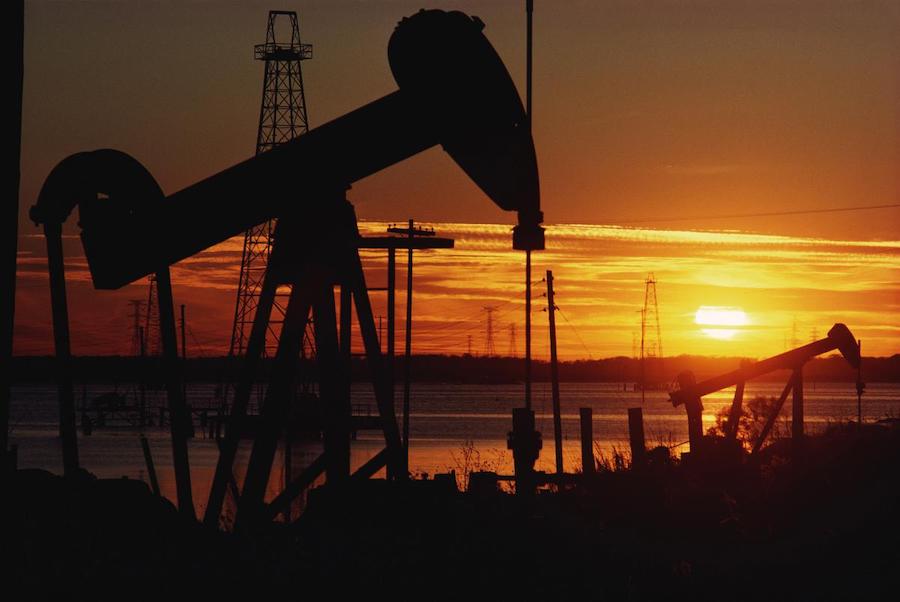 On June 6, OPEC and its oil-producing allies agreed to extend the group’s historic production cut through July, and Kazakhstan has also supported this decision.

Kazakhstan reduced crude-oil production in June beyond the level required by the recent OPEC+ agreement, the country’s energy ministry said on Friday.

The country over complied with its agreed cut in June fulfilling its obligations to reduce oil production by 105%, the ministry added. In May, Kazakhstan has produced 6.1 million tons of crude oil.

Since Central Asia’s wealthiest country failed to meet its obligations in May, it is expected to compensate for its poor compliance with OPEC+ cuts by making larger cuts in production in August and September.

As of today, Kazakhstan is ranked the world’s ninth-largest crude oil exporter and holds three percent of the world’s total oil reserves, placing it in the number 11 globally and making it the third-largest oil producer in the Caspian region, after Russia and Iran. Sixty-two percent of Kazakhstan’s landmass sits on areas containing oil and natural gas, and there are 172 oilfields throughout the country, of which more than 80 are under development. More than 90 percent of Kazakhstan’s oil is concentrated in its 15 largest fields, which include Kashagan, Tengiz, and Karachaganak.

Earlier this year, the government of Kazakhstan announced it would support OPEC+’s decision — a historic agreement reached between the Organization of the Petroleum Exporting Countries (OPEC) and other major energy powers, known as OPEC+, following the brutal price war between Russia and Saudi Arabia.

On June 6, OPEC and its oil-producing allies agreed to extend the group’s historic production cut through July, and Kazakhstan has also supported this decision.

With an aim to comply with the oil cuts, the government of Kazakhstan has adopted a decree on June 23, to temporary restrict the use of “medium, large and gigantic fields proportionally to the country’s export volumes.’’

Officials in Nur-Sultan believe the move will help meet the country’s needs and reduce oil production.

Meanwhile, the OPEC cut production to 22.69 million barrels a day last month, the lowest since May 1991, according to a survey by Bloomberg.

The Organization of the Petroleum Exporting Countries (OPEC) and other major energy powers created the OPEC+ alliance in 2016, forming a group that controls more than half of the world's oil production.