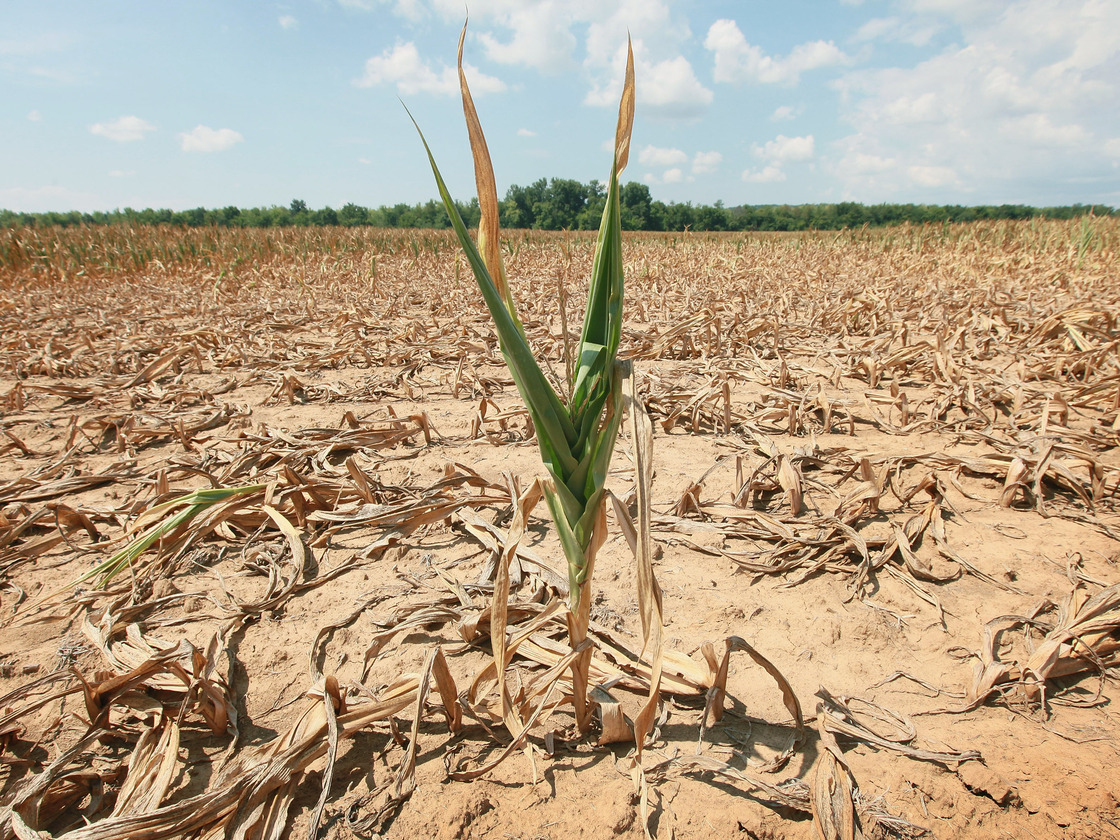 While it is rich in fossil fuels and minerals, Kazakhstan is poor in water.

As Central Asia’s largest country, Kazakhstan is eager to protect the environment and counter the effects of climate change, the government budgeted nearly $638 million to fund a series of activities through 2021.

‘‘There are a series of programs launched by various government agencies aimed at certain activities related either to climate change adaptation or the reduction of greenhouse gas emissions,’’ Aygul Kopbayeva, a climate adaptation manager at the country’s ecology, geology, and natural resources agency said in an interview with Atameken Business Channel.

Ecology officials are currently working to design a so-called early warning system to support climate change adaptation. The project does not come cheap — fares are costing about $6.5 million. The technology will allow monitoring the state of glaciers and lakes, and will also warn of upcoming floods.

In addition, the project provides for the introduction of systems to monitor water resources and water consumption.

While it is rich in fossil fuels and minerals, Kazakhstan is poor in water. Stretching between China and the Caspian Sea, Kazakhstan measures over 2.7 million square kilometers (1.05 million square miles), making it the world’s ninth-largest country. With a population of more than 18 million, the second-largest in Central Asia behind Uzbekistan, fresh water is in high demand.

‘‘In terms of water availability per unit area, Kazakhstan ranks one of the last among the CIS countries,’’ said Birzhan Rakhymzhanov, who heads Kazakhstan-based Arkalyk Agricultural Experimental Station.

The main sources of fresh water include rivers such as the Irtysh, Syr Darya, Ural and Ili, some of which are fed by glaciers located mostly in the eastern and southeastern corners of Kazakhstan.

Located in the Malaya Almatinka River basin, Tuyuksu is one of the largest glaciers in Kazakhstan. As a result of warming, it has lost more than half of the mile in six decades. Maria Shahgedanova, a glaciologist at the University of Reading in England, believes the runoff from the mountains has not declined so far, but some of her models suggest that it is poised to change.

“We’re talking the next 20 years or so,” she said in an interview with The New York Times.

Kazakhstan owns three permanent research stations to explore the melting of glaciers and help find solutions to the country’s water crisis. Researchers say monitoring the cryosphere, or frozen parts of mountains, in the region is important in order to predict if Kazakhstan will have enough resources to meet economic and social demands, like access to clean water.

Water scarcity is no small matter in the region. Over the past 40 years, its supply of drinking water per person has decreased from 115 to 91 cubic kilometers.

As of today, nearly 70 percent of water resources in the country are used in agriculture. But climate change and agricultural activities in neighboring China, Kyrgyzstan and Uzbekistan have reportedly caused an acute shortage of irrigation water even in those areas in Kazakhstan where this has never been observed before.

Rakhymzhanov believes the country’s specialists need to study and introduce water storage technologies in order to tackle the issue.

“We must actively use forest shelter belts, and no-till technologies that help prevent wind erosion and retain moisture in the soil in places where there are no sources of water for irrigation other than atmospheric precipitation,’’ he told Vision.