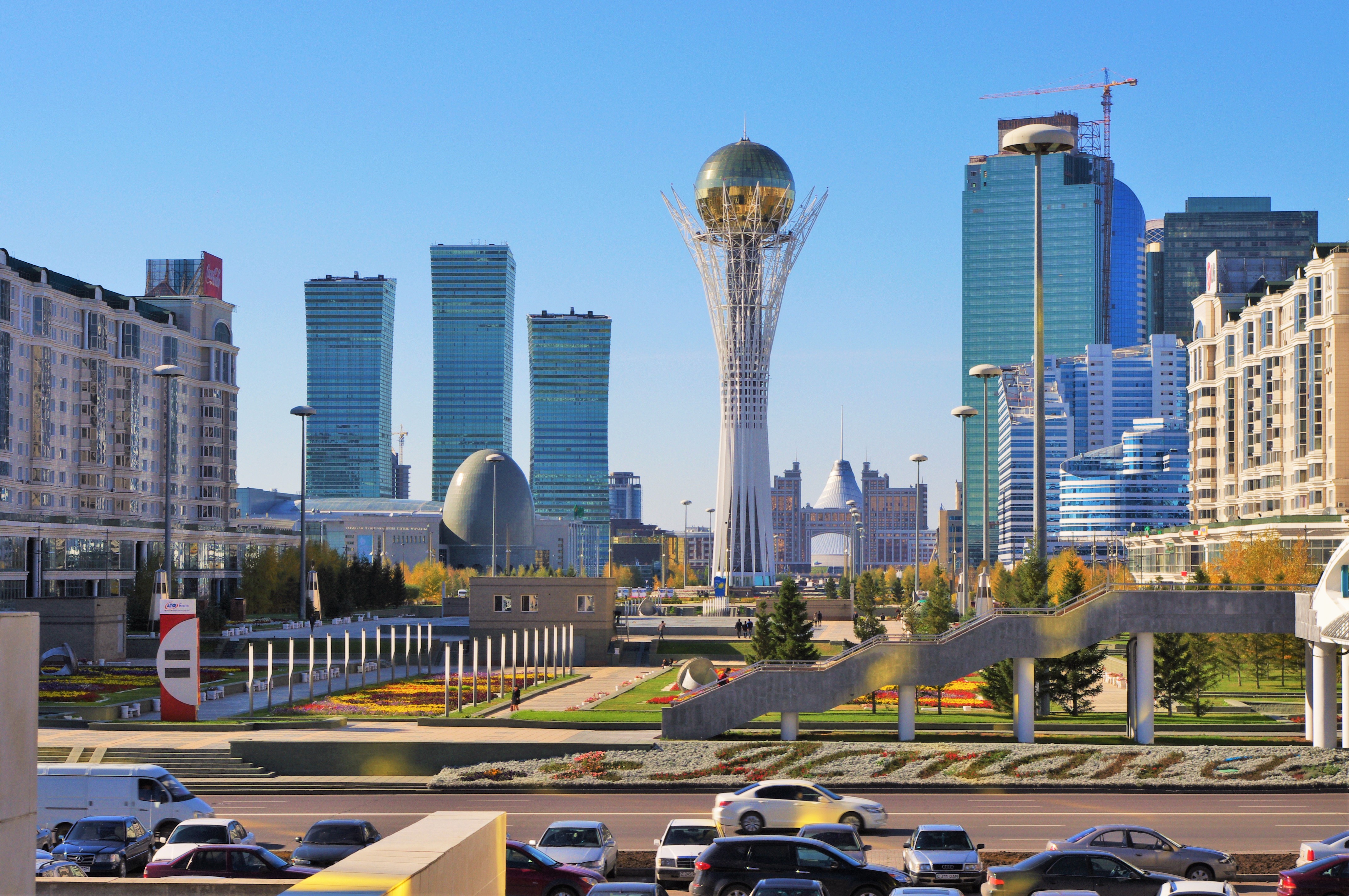 In September 2022, the president of Kazakhstan announced that the city of Nur-Sultan would revert to the former name Astana. / Inform.kz

Kazakhstan's President Kassym-Jomart Tokayev has approved a proposal from lawmakers to rename Nur-Sultan, the country's capital, to Astana.

"It is known that a group of MPs proposed to restore the name of Kazakhstan's capital, Astana. The president was informed about this initiative by the MPs who, in turn, relied on proposals made at meetings with the population, as well as on repeated appeals by citizens during the referendum. The MPs' proposal has been included in a draft constitutional law with the approval of the head of state," Kazakh presidential press secretary Ruslan Zheldibay said on his Facebook page on September 13.

"At the same time, the president regards [former Kazakh President] Nursultan Nazarbayev's decisive role in the strengthening of Kazakhstan as a state and in the formation of the capital as a historical fact," he said.

"The draft law provides for the establishment in the Constitution of a single seven-year term of office of the President, as well as amendments to Article 2 of the Basic Law regarding the renaming of the country's capital," Tengrinews said.

Following a proposal by the Kazakh parliament's lower house to revert the capital's name back to Astana, Kazakh MPs from parliament's Zhana Qazaqstan (New Kazakhstan) faction spoke in favor of returning the name Astana to Nur-Sultan on September 2.

"We consider it wrong when a city is named after a person during his lifetime. Moreover, the people also did not accept the new name of the capital. Therefore, it will be historically fair to return the former name of the capital - Astana, which was proposed by the first president at the time," Tengrinews quotes the MPs as saying.

Commenting on the proposal, First Deputy Prime Minister Roman Sklyar said that it was "worth paying attention to", adding that it would be discussed by the parliament.

In 2019, the capital was given the name Nur-Sultan after the country's first president, Nursultan Nazarbayev, who had resigned after nearly 30 years in power.

Nazarbayev is known as the "Leader of the Nation", a title he earned in 2010, which entitled him to maintain his influence and input on domestic and foreign policy even after stepping down as president. In November 2021, he handed over the leadership of the ruling Nur Otan party to President Tokayev. Tokayev then replaced him as chairman of the influential security council in January 2022, after demonstrations against fuel price rises escalated into anti-government protests.