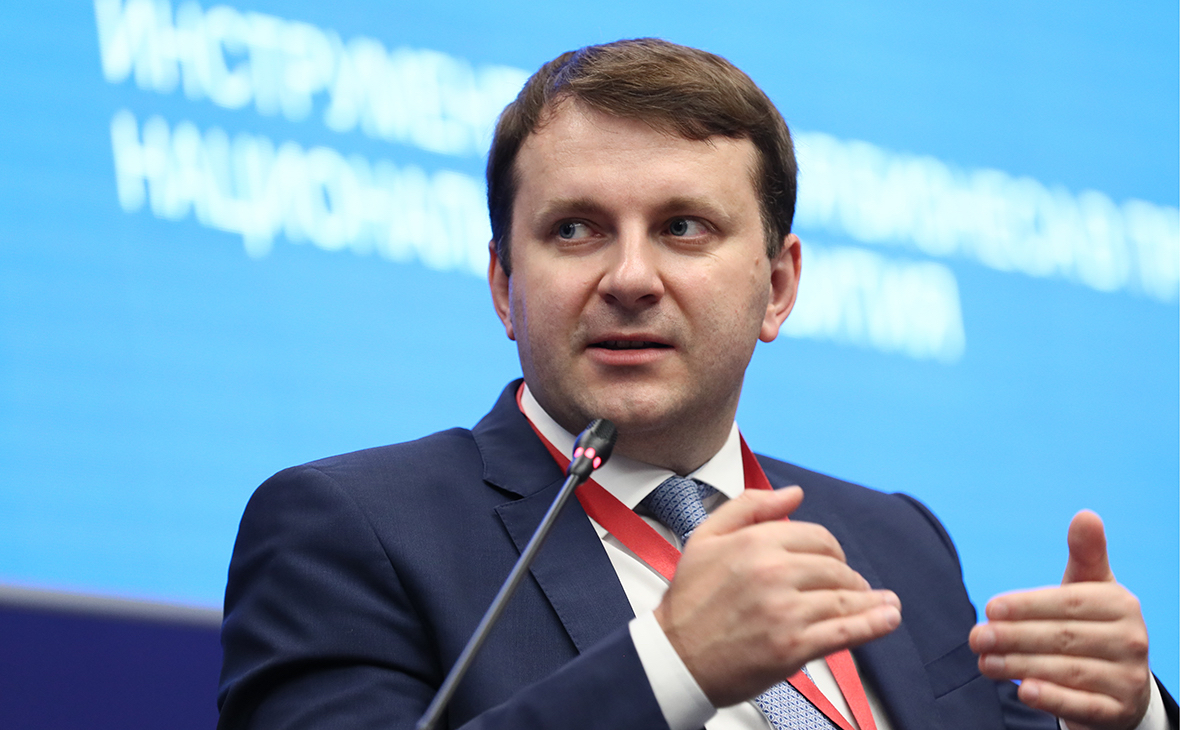 Relations between two Pacific neighbors, namely Japan and Russia, are on an upward trajectory, mainly due to the implementation of Japanese Prime Minister Shinzo Abe’s plan for economic cooperation between Moscow and Tokyo.

On the sidelines of a meeting with his Japanese counterpart Hiroshige Seko in Tsukuba, Russia’s Economic Development Minister Maxim Oreshkin praised Abe’s eight-point plan, saying that it has had a positive result on the development of economic relations between Moscow and Tokyo.

“Trade between the two countries increased by 17 percent in 2018. Projects in various areas - from improving the urban environment, health care, to major investment projects - have been implemented,” Oreshkin added, stressing the importance of “comparing notes” ahead of a summit scheduled between Russian President Vladimir Putin and Abe later this month.

Moscow and Tokyo have seen a new impetus in economic and political contacts since May 2016, when Abe initiated a plan that was supposed to normalize ties with Russia through big investments in Russia’s Far East – an area long considered underdeveloped. The plan focuses on economic projects aimed at the promotion of bilateral cooperation through combining Russian economic and social needs with Japanese expertise.

“I would like to confirm today the latest progress on the (Russia-Japan) eight-point cooperation plan ahead of the planned summit between our countries at the end of this month,” Seko said, according to RIA Novosti.

Moscow and Tokyo are also moving ahead with plans for energy cooperation. Before meeting with his Japanese counterpart, Oreshkin told TASS that Japanese investors have expressed interest in the joint development of a new liquified natural gas (LNG) plant in Russia, referring to the Arctic LNG 2 project on the Gydan Peninsula, located in northwestern Siberia and built by Russia’s Novatek.

Russia, as a leading global producer and exporter of conventional natural gas, intends to grow its LNG potential. The Arctic LNG-2 plant is being designed to produce an estimated 6.6 million tons of LNG per year for each of its three lines, or 19.8 million tons in total, and is expected to be constructed by 2023.

“The Japanese investors are preparing to participate in Arctic LNG 2 project,” TASS quoted Oreshkin as saying before the meeting with his Japanese counterpart. “There is a goal for the development of the Northern Sea Route and an increase in trade turnover in the comprehensive infrastructure plan. Contribution to Arctic LNG is a direct contribution to the creation of a base for the work of the Northern Sea Route.”