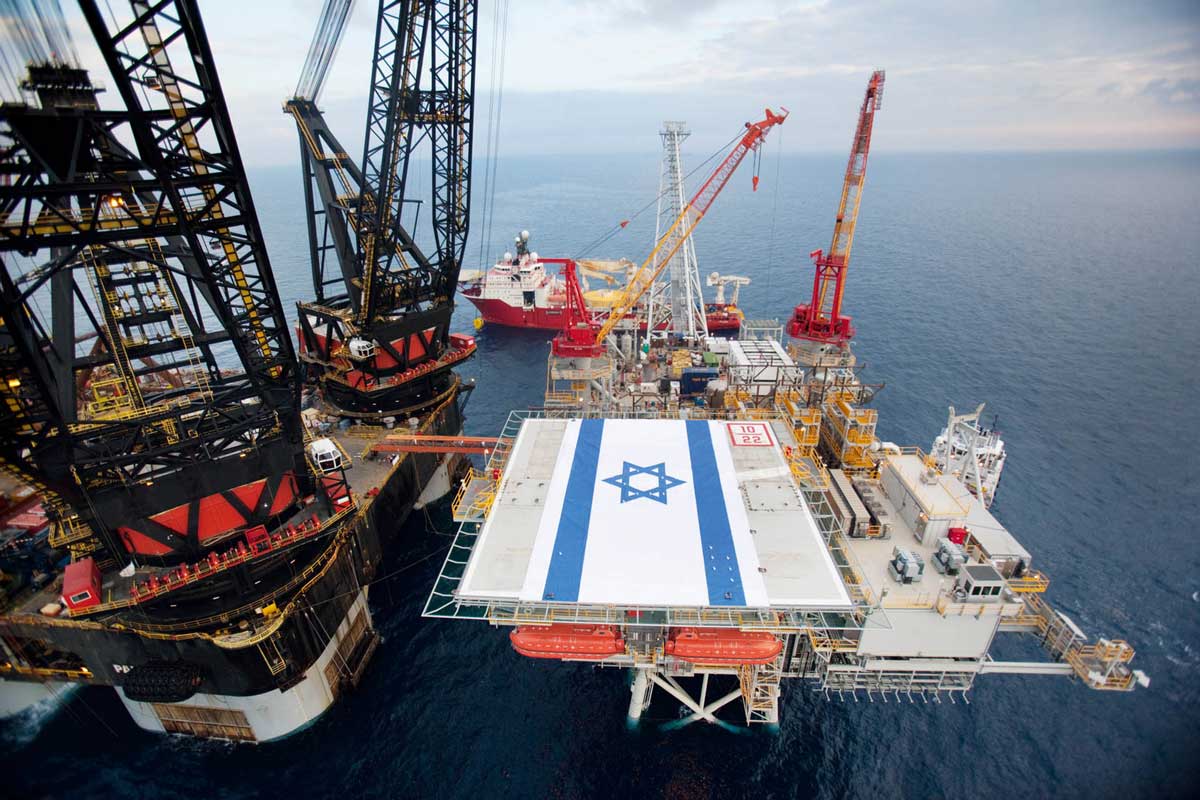 With Israel looking for ways to export some of its natural gas to Europe, some experts believe that the Southern Gas Corridor (SGC) mega-pipeline, which will carry gas from the Caspian region to Europe beginning in 2018, may be a ready-to-go option.

“The Southern Gas Corridor is the most viable option to exports Israeli gas,” Cyril Widdershoven from the Mediterranean Energy Political Risk Consultancy told Trend news agency at the end of August. “It will not only provide access to the Turkish market, but will also provide an opportunity to transport it further to Europe.”

Turkey is one of six contributing countries to the SGC, which consists of three segments, or pipelines:  the South Caucasus Pipeline, the Trans Anatolian Pipeline (TANAP) and the Trans Adriatic Pipeline (TAP). The corridor is expected to transport 16 billion cubic meters (bcm) of natural gas from Azerbaijan’s Shah Deniz-2 gas field located beneath the Caspian Sea., some which will be used by Turkey and the rest sent to Europe via southern Italy,

Israel is exploring options to sell some of the gas from its Tamar and Leviathan offshore fields, discovered in the last two decades, eyeing energy-starved Europe as a likely market. Nearby Turkey provides another market but also a promising route to move gas westward through pipelines destined for Europe.

"We want to build a pipeline stretching from Israel to Turkey in order to be able to export natural gas from Israel to Turkey," Israeli Energy Minister Yuval Steinitz said at the 22nd World Petroleum Congress held in Istanbul in July. “Israeli gas could be delivered to Europe and to the Balkans through Turkey.”

While Israel is located in the Middle East, throughout most of its modern history it had not benefited from the region’s vast hydrocarbon deposits beneath countries like Egypt and Saudi Arabia. At the turn of the century, however, things began to change.

In 2009, drilling at a depth of to a depth of 4,900 meters beneath the Mediterranean Sea just 80 kilometers west of the port city of Haifa, Israel struck gold. The Tamar gas field was discovered, and estimated to contain over 200 billion cubic meters of natural gas.

Gina Cohen, an Israeli energy expert, and lecturer at Technion University in Haifa says that TANAP could be used to export Israeli gas to Europe.

“To reach Europe, however, from the Turkish western border, a new line would have to be used,” Cohen explained. “One such line is TAP, but all of its initial 10 bcm a year capacity has been booked by Azerbaijani gas,” she said. TAP begins at the Greek-Turkish border in western Turkey, traverses through the country as well as Albania, before dipping beneath the Adriatic Sea to southern Italy.