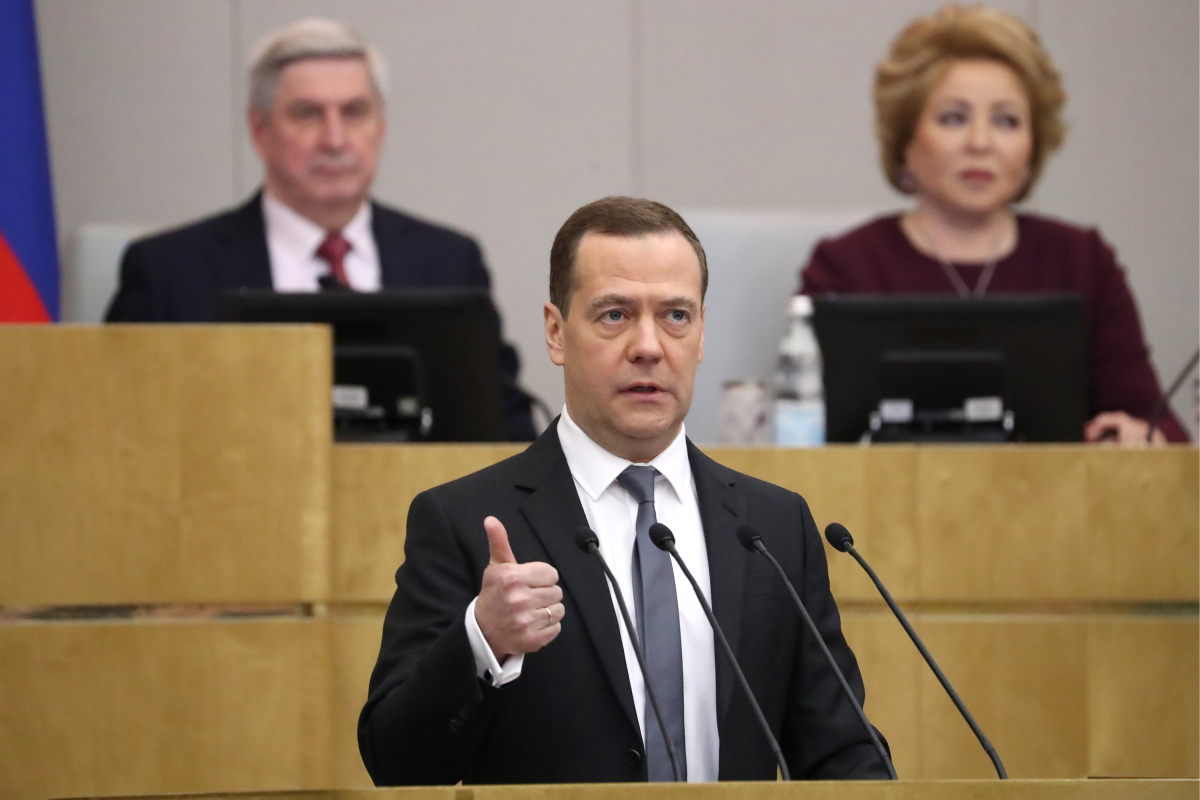 "We are in the final stages of negotiations on such agreements with Singapore, Israel, the ASEAN countries,” said Russian Prime Minister Dmitry Medvedev.

Israel and the Eurasian Economic Union (EAEU) are exploring the possibility of creating a free trade zone whereby the Middle Eastern country would enjoy free trade with the post-Soviet economic block formed in 2014 and currently consisting Armenia, Belarus, Kazakhstan, Kyrgyzstan and Russia.

"In recent years, these (integration) projects, including both the President's ideas about the big Eurasian space, and our Eurasian projects, have received a boost,” said Russian Prime Minister Dmitry Medvedev on May 8, as the Russian parliament deliberated his candidacy for a new term as prime minister after being nominated by President Vladimir Putin a day earlier.

Some experts predict that the agreement will net $100-120 million in income for the EAEU and the creation of 10,000 new jobs. Talks between the EAEU and Israel on the establishment of a free trade zone have been ongoing since 2015, and were resumed by Israel’s ambassador to Russia, Harry Koren, in April.

“Today, we have resumed negotiations on the preparation of an agreement on a free trade zone with the Eurasian Economic Union’s member states,” Koren said in Moscow at a 70th anniversary celebration of Israel's independence, predicting the agreement would be finalized within the next year or two.

“The relations between Russia and Israel are enjoying great growth and development,” Koren remarked. “Trade in 2017 increased by nearly 20 percent and totaled about $3 billion.”

The EAEU’s free trade zone had been established to facilitate cross-border trade between former Soviet republics, by removing obstacles imposed by customs regulations that emerged after the collapse of the USSR in December 1991 and 15 new countries were created. The union also aims to ensure faster turnaround of planes and ships by lowering customs-related bureaucracy, reduce labor costs and tax-related expenditures.

"Given the turnover and the economy of Israel, one can hardly expect any significant influence, but this influence will be positive for all parties," said Member of the Board (Minister) for Trade of the Eurasian Economic Commission Andrey Slepnev.

According to the EEC, establishing a free trade zone with Israel will open prospects for cooperation on supplying agricultural products, medicines, telecommunications equipment and fertilizers. Experts also expect that cooperation with Israel will not just be limited with removing trade duties on most goods, but will also lead to greater foreign investment.