Is Space Tourism The Next Frontier? Russia Thinks So 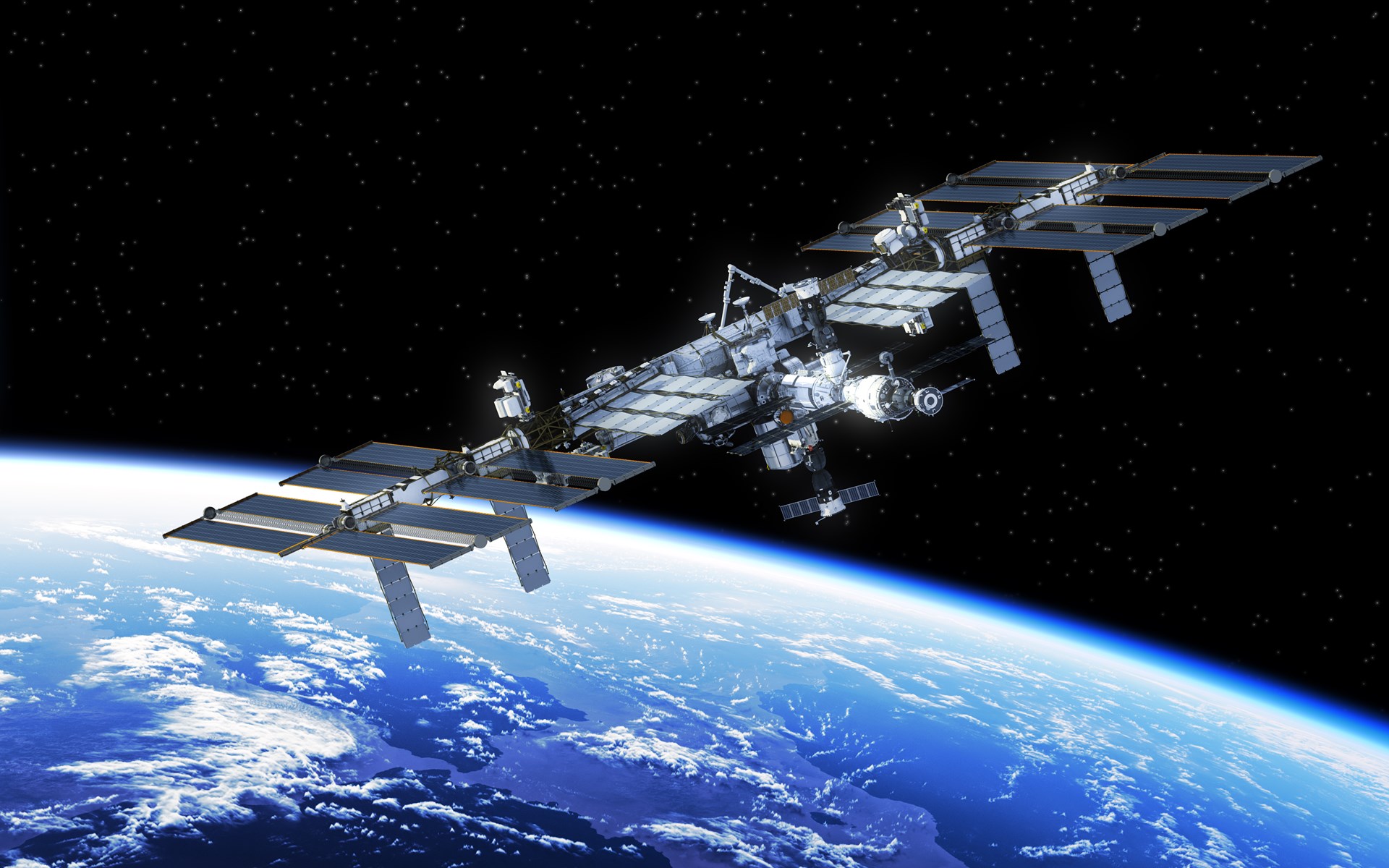 Space Yacht has been in the making for two years and is expected to launch its first flight in another five. But a boost above the atmosphere doesn’t come cheap: Fares are astronomical, costing between $200,000 and $300,000 per passenger. / Ross Marchand

The United States and Russia no longer dominate exploration of the final frontier. Already in this century China, Iran and Israel, for example, have all launched rockets and other space vehicles past Earth’s atmosphere. While India is planning to launch its first manned mission to the moon by 2021, the Trump administration has announced that American astronauts will be revisiting the lunar surface sometime in the near future.

Meanwhile, Russia is cooking up something different: Taking a trip to outer space may soon become another holiday destination.

Several Russian companies are working on a spacecraft that will carry space tourists into suborbital space – meaning the vehicle will reach outer space intersect the Earth’s atmosphere.

Selena Space Yacht, for example, will be capable of taking off from ordinary airfields.

“We have an opportunity to land on any airfield, the device lands like an airplane,” Aleksandr Begak, the chief designer of NPO Aviation and Space Technologies, said according to RIA Novosti. “We now calculate the optimal time for space travel, a comfortable flight path, because experience shows that people do not need to be in zero-gravity condition for as long as 10 minutes,” he said, speaking at the Russian Investment Forum held in Sochi from February 14-15.

Russia, however, is not the only country in which companies are experimenting with space tourism. Entrepreneur Richard Branson’s company Virgin Galactic has been in the headlines whenever the topic comes up, as well as Elon Musk’s SpaceX, and Blue Origin, founded by Amazon.com founder Jeff Bezos. All are private companies, unaffiliated with the National Aeronautics and Space Administration (NASA) of the U.S. government.

Space Yacht has been in the making for two years and is expected to launch its first flight in another five. But a boost above the atmosphere doesn’t come cheap: Fares are astronomical, costing between $200,000 and $300,000 per passenger.

If you can afford the ticket price, don’t expect a pilot to be flying you to your destination.

“Inside will be pilot-expert, but not to operate the vessel,” Begak said, explaining that the technology will be self-guided.

According to the designer's idea, the vehicle will enter space at a maximum speed of Mach 3.5 to a height of 120-140 kilometers and will return back into the atmosphere at a speed of Mach 0.85.

Over the last 10 years, space tourism has turned from something imagined by sci-fi to the stuff of reality. Together with the U.S. company Space Adventures, Russia sent the first tourist into space in 2001. The first paying member of the public who traveled to the International Space Station (ISS) in the Russian Soyuz spacecraft was American multimillionaire Denis Tito.

Although diplomatic relations between the two major space powers have been running high lately in part due to the Ukrainian crisis and alleged Russian meddling in the 2016 U.S. presidential election, joint space exploration has largely been insulated from political differences.

On February 19, Russia’s Roscosmos and Space Adventures signed a contract that works towards creating a vacation for space tourists aboard the International Space Station. The program is expected to launch sometime in late 2021 and will accommodate two passengers at a time.

“This is the first contract for the flight of amateur cosmonauts following a decade's absence of tourists aboard the ISS,” Roscosmos chief Dmitry Rogozin said on his official Twitter page.

The Russian state corporation said that space enterprises have started manufacturing a Soyuz-MS manned spacecraft and a Soyuz-2 carrier rocket for tourists’ flight into space. The first flight under the new contract should happen within the next two years, Roscosmos said in a statement.