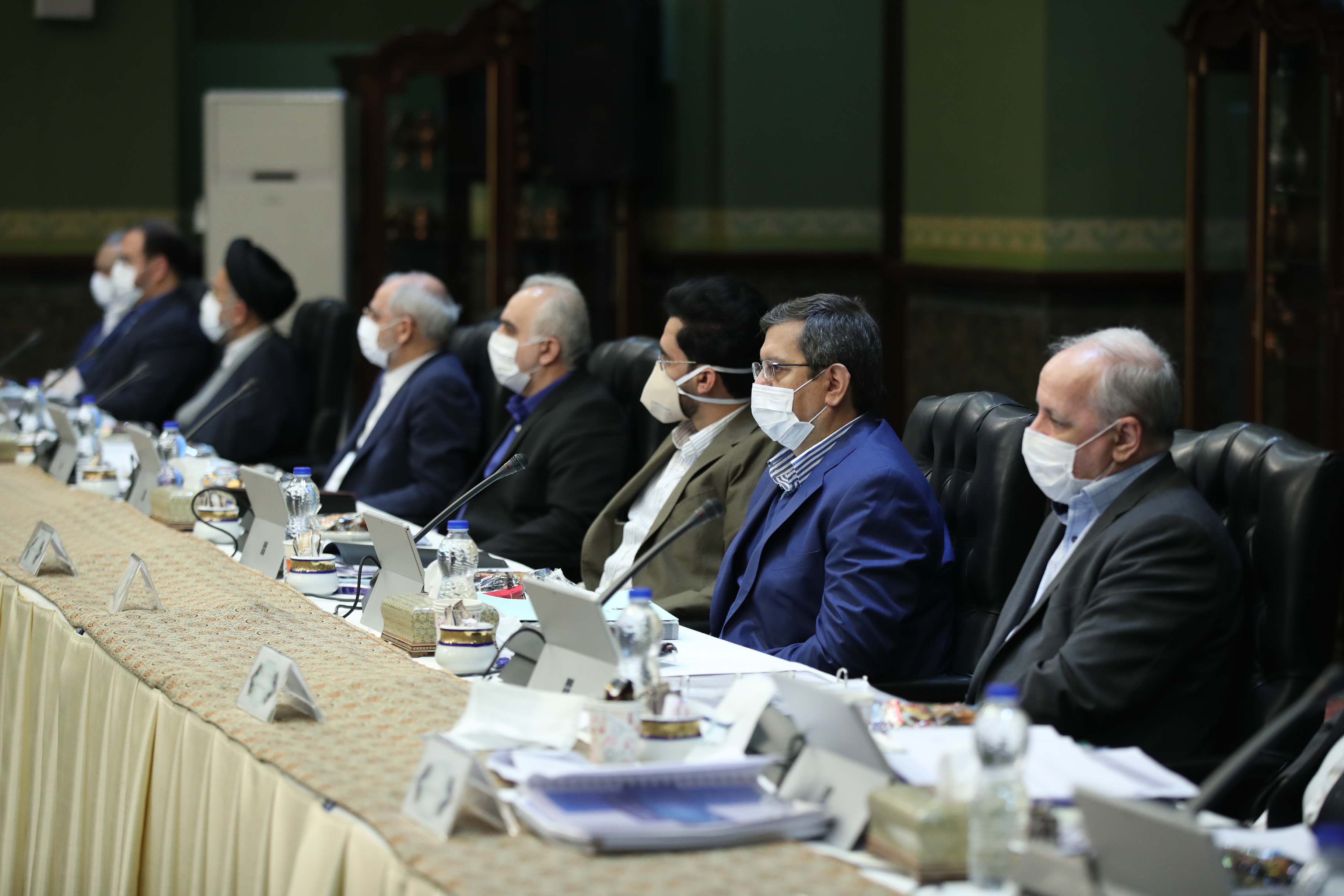 The picture was taken during the meeting of the Council of Ministers, in the Iranian capital Tehran held on March 25. / president.ir

Iranian President Hassan Rouhani has said the death toll from coronavirus declined in Iran despite the official report claiming that 122 people have died in the country over the last 24 hours.

“Among the topics discussed was a report according to which it was evident that hospital check-ins in provinces had declined and that the death toll was declining, both of which are important to us,” Rouhani said while referring to the report presented during the session of National Task Force for Fighting Coronavirus, on March 24.

He added that the next issue for the government was to make steps in terms of health care to tackle the deadly virus, and that the meeting also focused on the effects of the quarantine as the main tool to prevent the further spread of the COVID-19 in Iran.

“Out of the total number of government employees, which is about 2.5 million, 1.2 million stopped working or their work was limited starting from March 20. There are some other employees, or around 500,000 people or less, 1/3 of whom can begin working and 2/3 of whom can stay at home until April 3,” Rouhani added.

On March 24, Kianoush Jahanpour, the head of Iran’s Health Ministry Public Relations Office, said that 8,913 people out of a total of 24,811 infected by the coronavirus have survived the deadly disease, while 1,934 have lost their lives.

Over the last 24 hours, 122 people in the country have died over the virus, the Iranian state news agency IRNA quoted Jahanpour as saying.

It has been recommended all businesses and gatherings to remain closed until April 3, including education centers and shopping malls, except for groceries and shops selling hygiene products and goods for people’s daily needs.

The government also urged the people to keep contacts minimal and reduce inbound travels until April 19. The prisoners’ furlough, which was decided to extend to April 3, now extended until April 19.

The Iranian government officials mainly blame the sanctions re-imposed by the United States, saying that they seriously hamper the country’s efforts in fighting against coronavirus.

Addressing the Iranian nation on the occasion of the first day of the new year in Iran, Supreme Leader of Iran Ayatollah Seyyed Ali Khamenei pointed to recent statements made by US President Donald Trump and his secretary of state, Mike Pompeo, which stated that Washington was ready to help Iran in its fight against an ongoing coronavirus outbreak.

“First, you have a shortage yourself and this is what American officials say. Second, you are accused of producing the virus. I do not know how true this accusation is, but when such an accusation is made, which wise person will ask for your help?” Khamenei said, according to his official website.

Iran has been seeking financial aid worth $5 billion from the International Monetary Fund (IMF) as the local government tries to fight a major outbreak of the coronavirus.

EU foreign policy chief Josep Borrell said in a video conference of EU foreign ministers on March 23 that the European Union will send humanitarian aid worth 20 million euros to Iran, which is subject to U.S. sanctions, to help alleviate the coronavirus. EU will also support Tehran’s request for IMF financial help.

“We’ve not been able to provide a lot of humanitarian help but there are some 20 million euros in the pipeline ... that we expect to be delivered over the next weeks,” Borrell said. 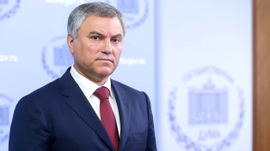 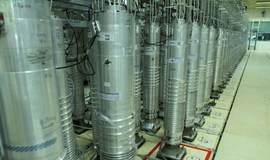