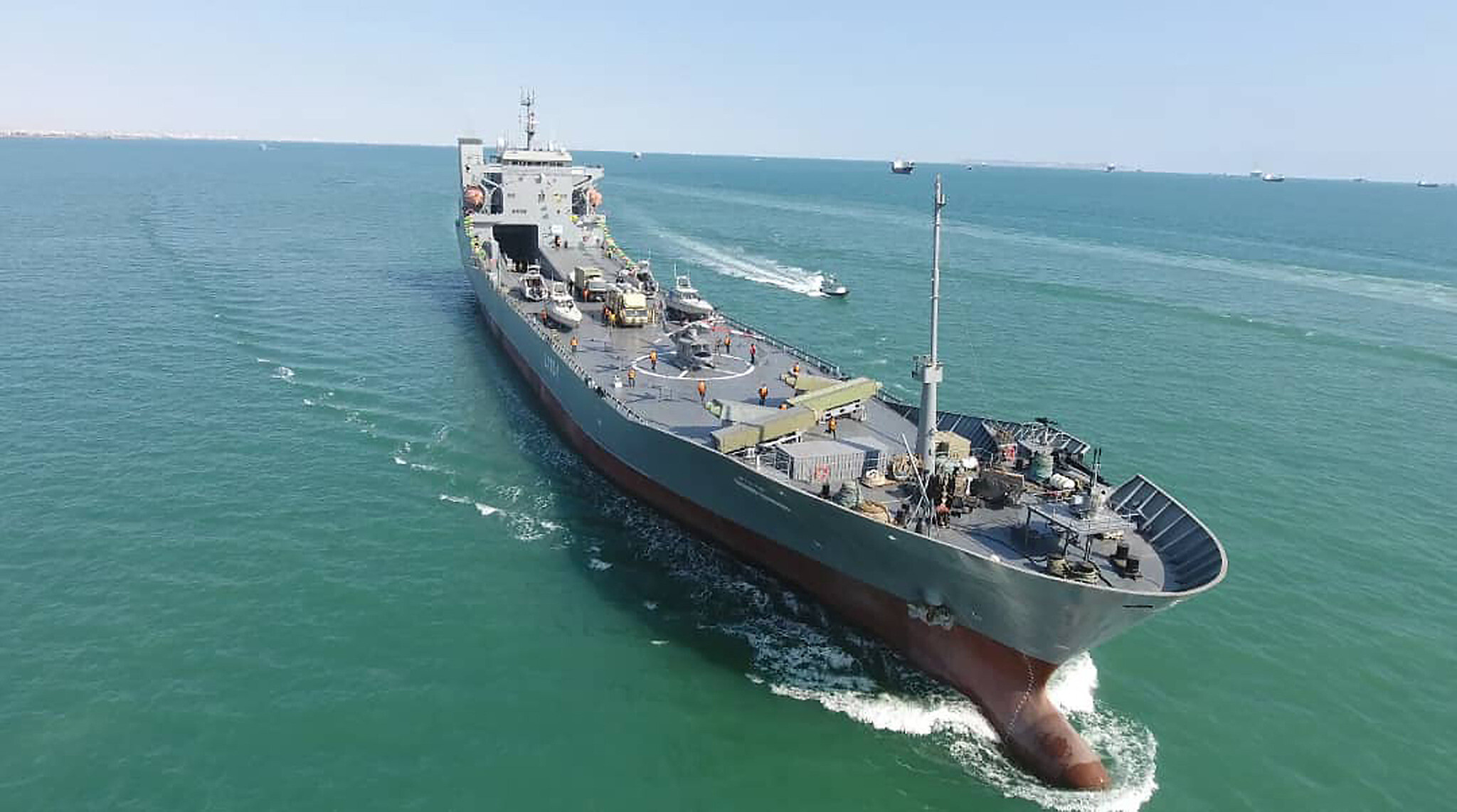 The Iranian top navy commander has announced the country’s plan to carry out trans-regional missions to protect its southern waters in the near future.

"To defend and protect the sovereignty and interests of the Islamic Republic, IRGC plans to carry out trans-regional missions in the future," IRGC Navy Commander Rear Admiral Ali Reza Tangsiri said while addressing a meeting in Bushehr, in southern Iran, the IRNA news agency reported on November 23.

He said that "IRGC's presence in the waters of Indian Ocean is in line with the fulfillment of strategic naval capabilities by the orders of the Leader of the Islamic Revolution," and added that Iran would "provide a better platform for the more special presence of fishermen and industrial fishing units in the oceans by providing security and establishing a permanent base in the Indian Ocean."

Referring to the role of the IRGC in the fight against fuel smuggling as well as illegal fishing trawlers, the commander also said that "by the present time, 25 million liters of smuggled fuel and 20 illegal foreign fishing trawlers have been seized in the Persian Gulf."

On November 19, Tangsiri said that “the Rudaki oceangoing warship that joined the naval fleet today will be in a flotilla that would depart for the Indian Ocean”.

The multifunctional vessel would help the IRGC pursue its strategies for asymmetrical battle and intelligence superiority in faraway waters. The new warship, 150 meters in length and weighing 4,000 tons, is a multipurpose vessel for long-range operations.

It is furnished with missiles, air defense systems, and radars. Rudaki warship has been equipped with a 3-dimensional phased array radar, sea-to-sea and sea-to-air missiles, advanced communication systems for electronic warfare, and the “Khordad 3rd" missile system. The military vessel is capable of carrying helicopters, drones and attack boats.

The Iranian naval flotilla named after the late Iranian top general Soleymani will be deployed to the northern parts of the Indian Ocean for a mission that includes monitoring marine, subsurface and aerial data. It should be noted that Iran announced in June that IRGC was to establish a permanent base in the Indian Ocean by March 2021.

The flotilla will also practice asymmetrical warfare tactics in the upcoming mission. “The naval flotilla has focused on the security of navigation in the north of the Indian Ocean and action against branded and non-branded pirates, and will carry out operations if necessary,” according to Tangsiri.

On November 23, Iranian Minister of Defense Brigadier-General Amir Hatami said that a state-of-the-art domestic destroyer “Dena” will join the navy’s fleet in the coming months.

“Dena” is a new Mowj-class (Wave-class) destroyer similar to the Jamaran and the Sahand destroyers, at the same time, it is different from its generation's destroyers in terms of facilities, equipment as well as performance. The Dena destroyer will also be equipped with Vertical Launching System (VLS).

In early October, Iranian Navy Commander Rear Admiral Hossein Khanzadi announced that a series of indigenous naval achievements, including the oceangoing Dena destroyer, will also be unveiled during the next few months.

Iran also plans to unveil a homegrown surveillance warship, dubbed “Shiraz”, by March 2021. The warship has the capabilities needed in the field of radar detection, telecommunications, sonar, and management of various emissions in electromagnetic warfare.