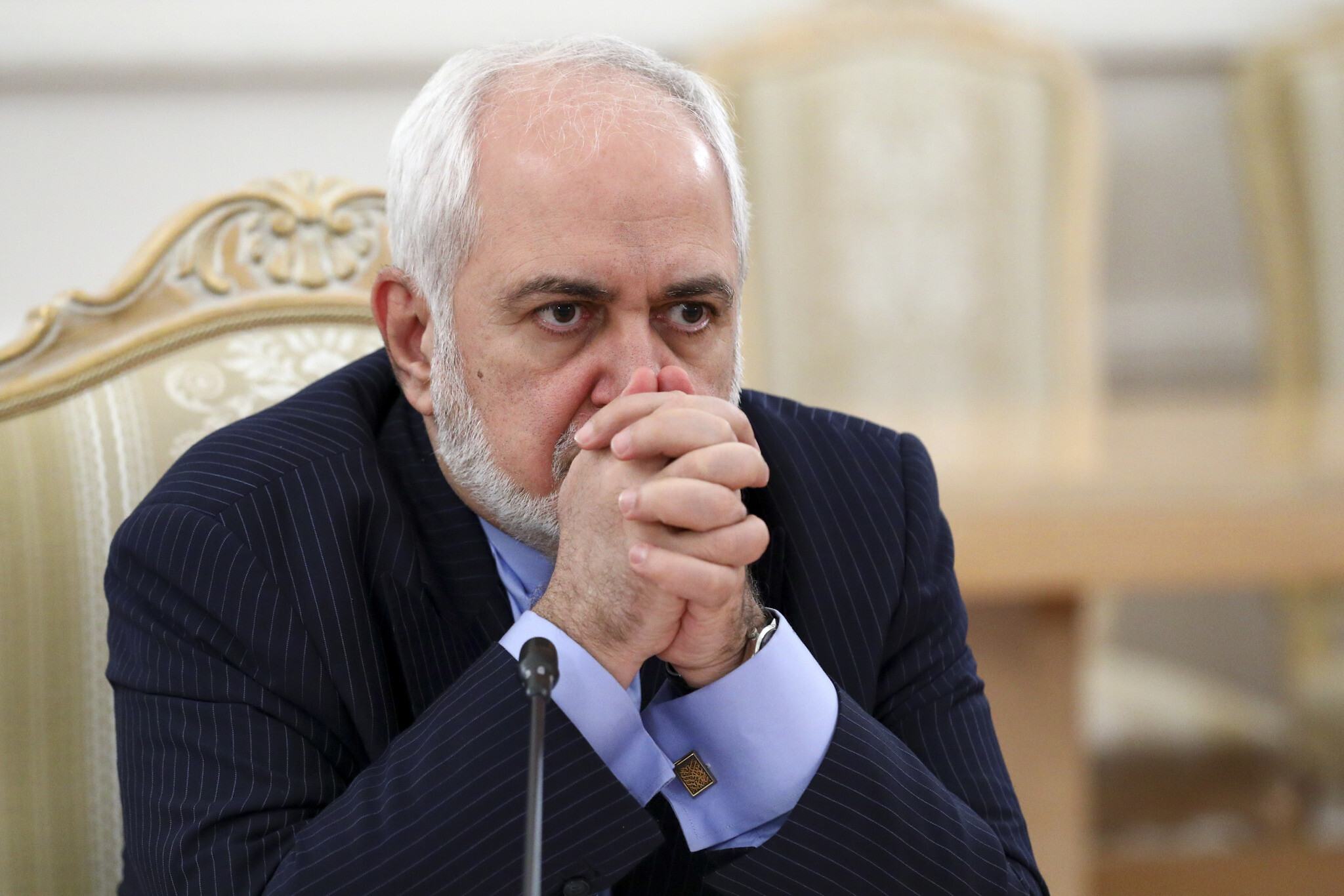 Iran’s Foreign Minister Mohammad Javad Zarif has regretted that the incident with a recording leaked last week had caused distress to Iranian Supreme Leader Ali Khamenei and expressed his respect over the views of the country’s leader.

In the leaked interview, Zarif complained about the influence of the slain commander of the IRGC Quds Force, Qasem Soleimani, on diplomatic decisions, saying that Iran paid a high price as the “battlefield” had priority over diplomacy. Zarif also accused Soleimani of “working with Russia to oppose the Iranian nuclear deal,” adding that the “military field rules Iran.”

According to Iran International, Zarif’s interview was recorded in February and was apparently intended to be released after President Hassan Rouhani’s administration leaves office in early August. The foreign minister was interviewed by Iranian journalist Saeed Laylaz, who was an adviser to former President Mohammad Khatami.

He expressed his sorrow that the opinion stated for the purpose of a “friendly sharing of experience” had been stolen and broadcasted. Zarif further stressed that the “ill-wishers of the country and its people” had taken advantage of the recording and regretted that the incident had caused distress to Khamenei. According to the foreign minister, he will be able to work with other state functionaries in “unity of purpose and voice” to “flawlessly implement the intentions of the Supreme Leader.”

Addressing the people in a live broadcast on the occasion of National Teachers’ Day and International Workers’ Day on May 2, Supreme Leader Khamenei did not mention Zarif’s name but said these statements were “regrettable.”

“Throughout the world, foreign policy is determined by governmental bodies at a higher level than the Foreign Ministry. In our country, this is done by the Supreme National Security Council,” the official website of Khamenei quoted the supreme leader as saying.

He also described the IRGC Quds Force as “the biggest, effective factor in preventing passive diplomacy in West Asia,” saying that “the Quds Force has been able to put into action the independent policy of the Islamic Republic in the region, which is based on honor.”

Meanwhile, Iran’s Foreign Ministry Spokesman Saeed Khatibzadeh described the broadcast as “selectively cut.” He said that “talks that are held behind closed doors in Iran are very serious and transparent.” “I invite everyone to listen to the full interview. These three and a half hours [of the audio] are not the full [recording of] seven hours,” Khatibzadeh said, according to a report by Fars News.

On April 28, President Rouhani said that the audiotape’s leak was an attempt made by Iran’s enemies to sow internal discord in the country and sabotage multilateral efforts in the Vienna talks aimed at lifting sanctions on Iran and curbing the country’s nuclear program. Rouhani also ordered the country’s intelligence ministry to find out who leaked the tape. Similar efforts are underway in the judiciary and the parliament.

Over 15 people suspected of being involved in a leaked audio recording have been banned from leaving Iran. ISNA news agency quoted informed sources that these individuals were part of the staff working with the journalist interviewing Zarif.

The recording has drawn harsh criticism from some Iranian conservative politicians. The conservative Speaker of the Iranian parliament, Mohammad Baqer Qalibaf, wrote in his Twitter account that “the ingenuity and courage of Hajj Qasem [Soleimani] swept the fields of battle and cleared the passes [for] diplomacy.

“We will not allow political opportunists... to misrepresent his historic role,” he added.

Fars news agency accused Zarif of downplaying Soleimani’s achievement in bringing Russia into the Syrian civil war and suggested that Zarif was jealous of Soleimani’s popularity among the people.