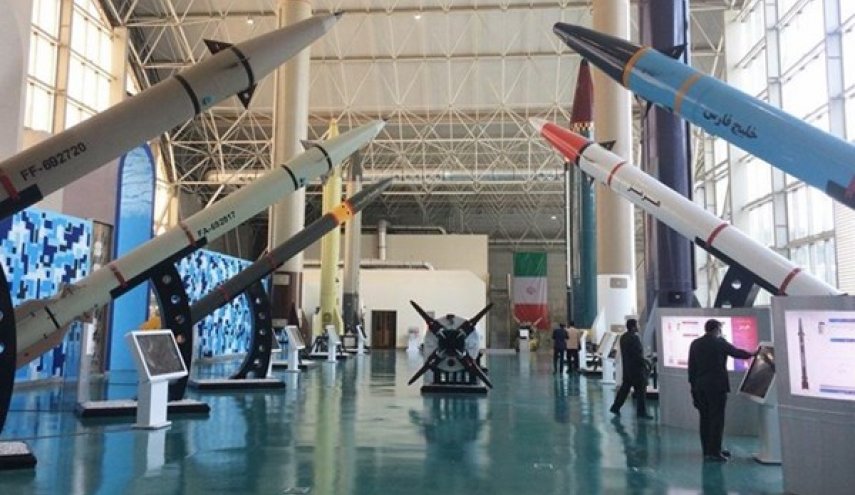 In a meeting with the visiting Pakistani military delegation in Tehran on October 27, Noshadi emphasized the role and impact of educational diplomacy on defense and foreign policy and announced the readiness of the IRGC to develop and increase the level of relations and interactions between the two countries’ militaries.

The Pakistani delegation led by Rear Admiral Butt visited an exhibition showcasing the IRGC Aerospace Force’s equipment. Following the visit, Butt said the IRGC’s success in developing new equipment under the sanctions had “astounded” him.

Previously, Iran’s Chief of General Staff of Armed Forces Mohammad Baqeri said that his country would soon hold a joint naval exercise with Pakistan. Baqeri made a statement on October 16 following his four-day diplomatic visit to Pakistan accompanied by a high-ranking military delegation.

“Good agreements were reached during this trip, including that in the future we will hold joint naval exercises both in the waters of Pakistan and in the waters south of Iran,” the commander said, according to a report by IRNA.

Baqeri further added that Iranian pilots were being trained in Pakistan along with Pakistani forces trained in Iran. Pakistani vessels were also present in joint China-Iran-Russia naval exercises, according to him.

During the visit, the two sides also agreed to share information on tank and aircraft manufacture. In addition to border cooperation, Baqeri said that Iran and Pakistan set up a mechanism to improve intelligence sharing and counter-terrorism efforts on both sides of the border.

Referring to Iran’s recent accession to the Shanghai Cooperation Organisation (SCO), Bagheri said the country’s membership would help strengthen ties with Pakistan and other regional members.

In a meeting with Baqeri on October 13, Pakistan’s Prime Minister Imran Khan underlined his country’s commitments in expanding relations with Tehran, particularly in realms of border issues and economic, military, and security affairs.

During the trip, Baqeri also met his Pakistani counterpart, Nadeem Raza. The two top military officials discussed ways for both countries to increase cooperation in defense, security, and counter-terrorism areas.