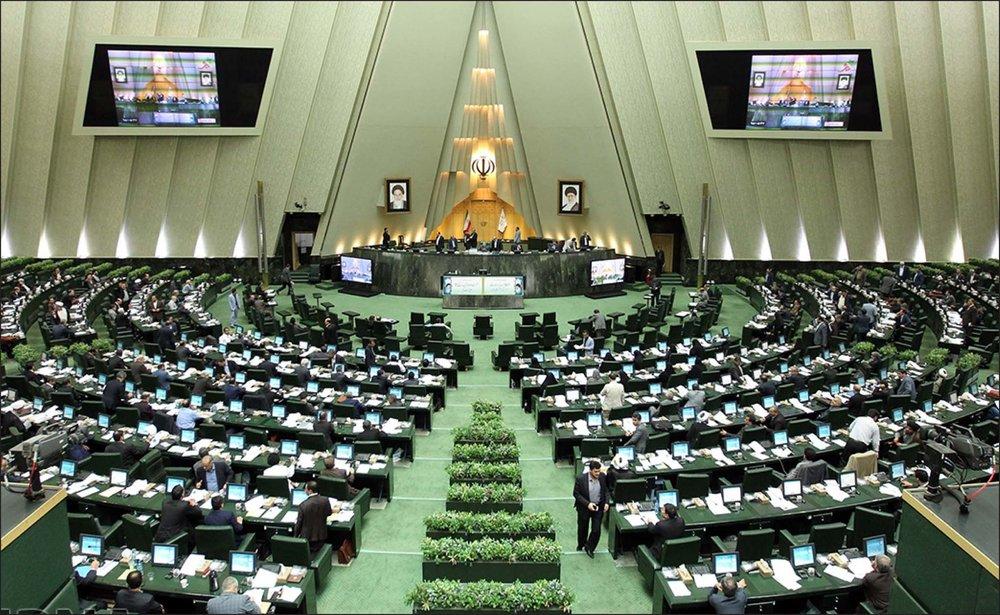 The votes for the Iranian parliament will be held on February 21, 2020. / Tehran Times

Iran's Supreme Leader Ayatollah Ali Khamenei has called on the people to vote in parliamentary elections on February 21, stressing that the polls can thwart many of the “vicious plots” of the U.S. and Israel.

“I would like to tell you that voting is a public Jihad (struggle in the way of God). Voting strengthens the country and increases the dignity of the Islamic system,” Khamenei said, addressing thousands of people from the East Azerbaijan province on February 18 in capital Tehran. The gathering marked the anniversary of the provincial people's uprising against the toppled Pahlavi regime one year before the victory of the Islamic Revolution in Iran in 1978.

He referred to the “propaganda efforts” against Iran before the elections, saying that “you can see the U.S. propaganda is seeking to create a division between the people and the Islamic system. The most powerful man in Iran blamed the U.S. for creating think tanks to plan this propaganda and hiring hundreds of people in various sectors to work on Iran and the public opinion in Iran. According to the supreme leader, the aim is to separate the Iranian youth from the Islamic system but to no avail.

“The elections can thwart many of the vicious plots that the Americans have in their minds and that the Zionists have in their hearts against Iran. These elections repel the deceiving schemes and conspiracies of the enemies of Iran,” the leader added.

The Iranian hardline vetting body Guardian Council has rejected some 6,850 moderate or conservative hopefuls in favor of hardliners from among the 14,000 applicants seeking to contest the election, and about a third of lawmakers have also been barred from standing again, according to Reuters.

About 58 million electorate out of 83 million population of Iran will be heading to polls in what is the 11th legislature after the Islamic Revolution in 1979.

More hardliner seats in the parliamentary election may pave the way for conservatives to campaign for the 2021 contest for a hardliner president. It’s expected that hardliners loyal to Khamenei are likely to dominate the 290-seat parliament due to a large number of disqualified candidates from the opposing camp. A new parliament dominated by the fierce supporters of Khamenei who have opposed the policies of moderate President Hassan Rouhani could increase pressure on the president, the architect of the nuclear pact with Western powers.

Rouhani’s performance in power has been criticized by Khamenei’s influential allies, including the Islamic Revolutionary Guard Corps (IRGC), who is controlling Iran's missile batteries and nuclear program in addition to one hundred companies with an annual revenue exceeding $12 billion in the oil, gas and petrochemical industries, as well as major construction projects.

On January 28, the U.S. State Department Spokeswoman, Morgan Ortagus criticized the disqualification of would-be candidates in Iran's upcoming parliamentary elections, saying in a tweet that “most candidates running in Iran's next election have been disqualified by the Khamenei-appointed Guardian Council. No wonder all the remaining candidates look alike”.

Defending the disqualifications, the spokesperson of the Guardian Council, Abbas Ali Kadkhodaei, said on February 12 that the law forbids the council from giving the reasons for the disqualifications because “Islamically and ethically, we cannot divulge personal matters,” indirectly suggesting many of the disqualified candidates face legal issues.

On February 15, Iran’s Interior Minister Abdolreza Rahmani Fazli said the Guardian Council has decided that a runoff vote for the parliamentary seats will be held on April 17 if the candidates fail to garner enough votes in the upcoming election this Friday. “If the turnout in the February 21 election is high, fewer regions will have to hold a runoff voting, resulting in a reduction in the costs”, the minister added.