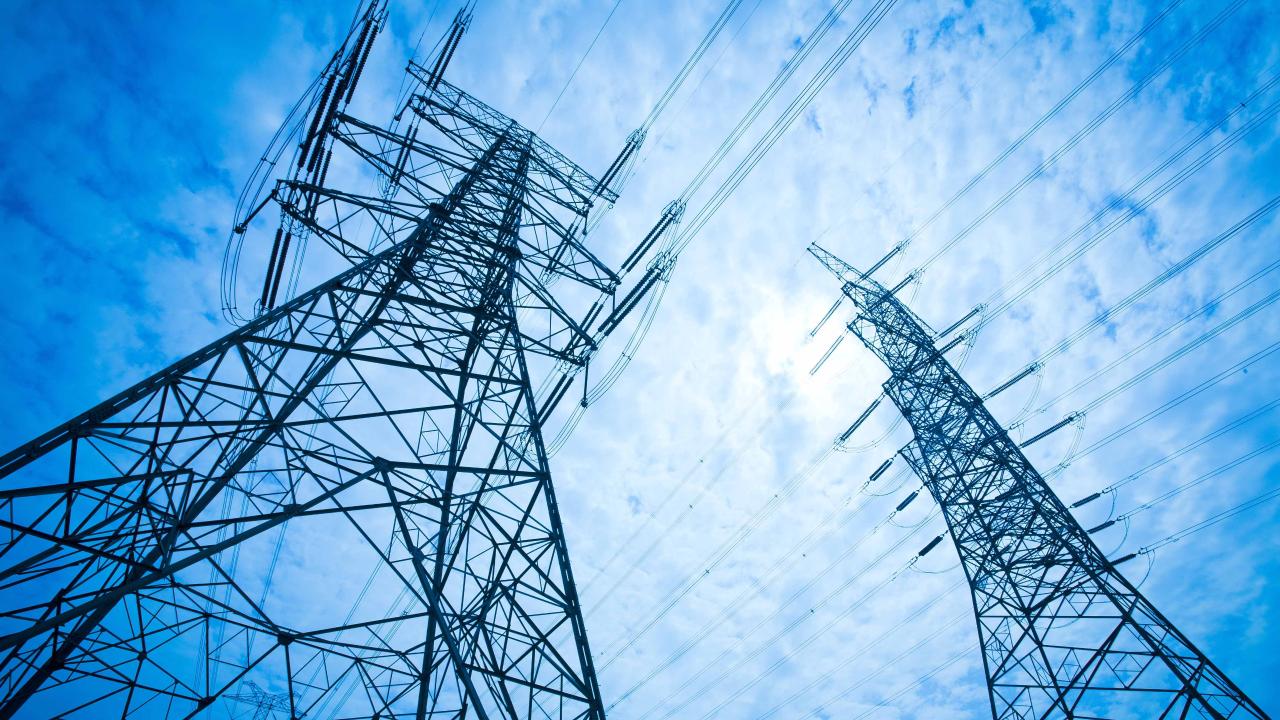 Iraq’s Electricity Minister Majid Hantoush visited Tehran on May 1-2, to discuss with Iran’s officials how to speed up the Iraqi arrears payment. / Tehran Times

Top energy officials from Iran and Iraq have discussed the ways of developing cooperation in the realms of electricity and natural gas as they met in Iran’s capital on May 2.

“In the meeting, we talked about all the solutions for energy supply,” Iraqi Minister of Electricity Majid Hantoush said following his meetings with officials from Iran’s Oil Ministry, and the Energy Ministry, according to a report by Mehr news agency.

“Certainly, our bilateral cooperation is continuing and expanding. We also talked during the meetings about the repayment of debts related to the Islamic Republic of Iran in the spheres of gas and electricity,” he added.

The Iraqi minister announced that his country would continue purchasing gas and electricity from Iran, adding that “in recent years, Iran has provided great assistance to Iraq supplying fuel for Iraqi power plants and exporting electricity to the country.” Hantoush also said that Iranian companies are currently operating at Iraqi power plants and stressed the extensive cooperation in this area between the two countries.

For his turn, Iran’s Energy Minister Reza Ardakanian said that the country would pay for the Covid-19 vaccine with its funds trapped in Iraq.

“According to the agreement between Iran and Russia, a part of Iraq’s debt to Iran would be spent on the purchase of Russian vaccines,” he added.

Ardakanian said necessary arrangements with Baghdad and Moscow had been made and added that “we expect that the first payments will be made in the coming days.”

As part of a meeting with the Iraqi minister, Iran’s Oil Minister Bijan Namdar Zanganeh referred to the contracts on gas exports signed by the two countries in the past and said that 24 billion cubic meters of gas had been exported to Iraq so far.

Meanwhile, Iran needs foreign exchange earnings after losing a substantial portion of its oil income due to the sanctions imposed by the United States. The country also had to face other hurdles, such as the reluctance of its exporters to repatriate their dollar earnings.

Iraq’s Ministry of Electricity owes over $5 billion to the National Iranian Gas Company for gas imports, of which $3 billion are blocked in the Trade Bank of Iraq. The funds have been frozen because of the U.S. sanctions on Iran, restricting the use of the dollar for transactions involving Tehran. Tehran and Baghdad reached an agreement in October 2020 to allow Iran to use its blocked assets in Iraq to purchase essential goods.

Iraq suffers crippling power shortages, particularly during the summer. The problem has also been exacerbated by years of conflict since the 2003 U.S. invasion. To keep the lights on, Iraq has resorted to importing much of its natural gas and electricity from Iran. In December 2020, Iran reduced gas supplies to Baghdad to convince it to repay its debts.

In late April, the Iraqi Radioactive Source Regulatory Authority announced that it had signed memorandums of understanding with Russia, France, and the US to accelerate the establishment of nuclear power plants for producing electricity.