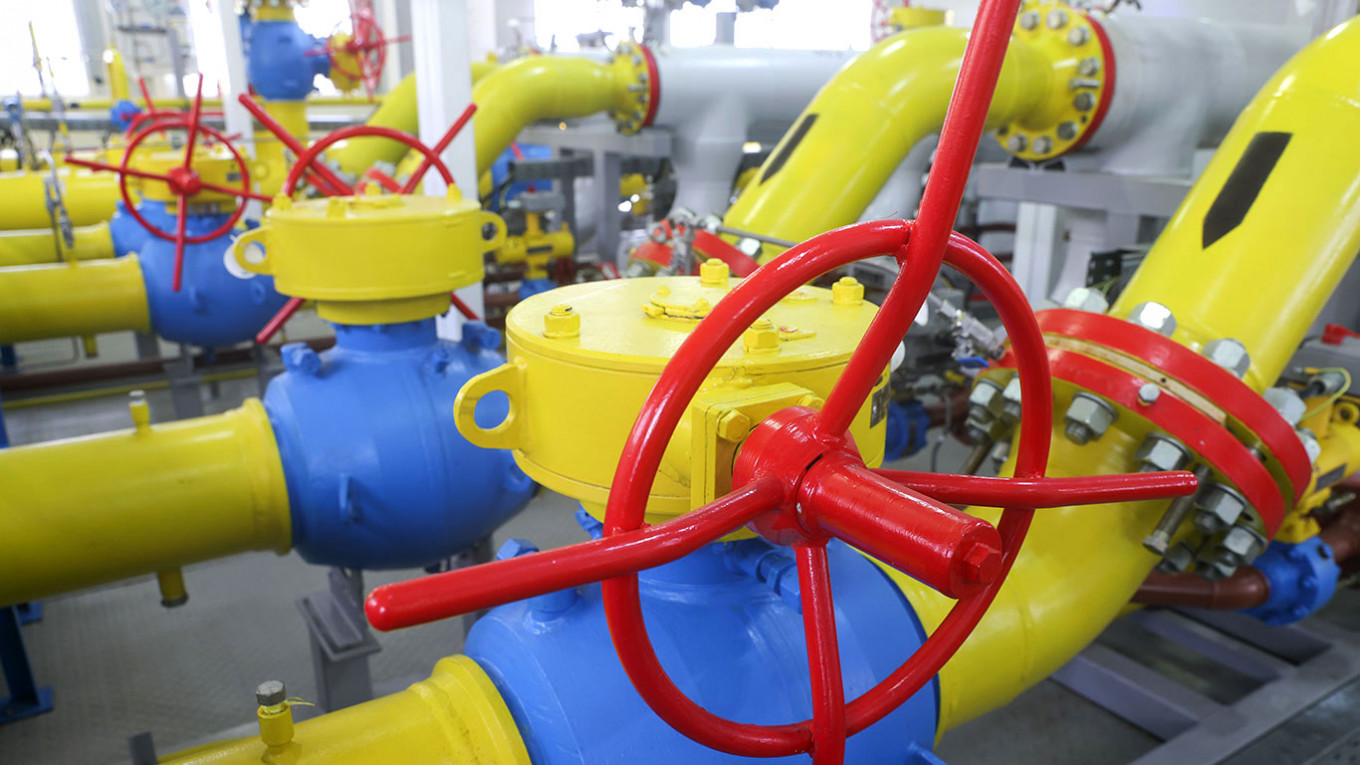 Iran’s Foreign Ministry Spokesperson Nasser Kanani has said that Iran can meet a “larger part” of Europe’s energy needs if the US sanctions against Tehran are lifted.

Referring to the war in Ukraine and unprecedented energy crisis that Europe has been facing, Kanani said that “if the nuclear talks conclude and unilateral and illegal sanctions are lifted, Iran can meet a larger part of Europe’s needs.” The statement was made during his weekly news conference on September 5, according to Iran’s Tabnak website.

“Naturally, Iran is one of the most important countries supplying energy and fuel needed by different countries in the world due to its rich oil and gas resources. Based on its capabilities and capacities, Iran has maintained its presence in the energy market even under the shadow of the toughest sanctions,” the spokesman said.

Iran holds some of the world’s largest proved oil and natural gas reserves, ranking as the world’s third-largest and second-largest reserve holder of oil and natural gas, respectively. Still, Iran’s industry has been hit by US sanctions reimposed in 2018 after Washington withdrew from the Joint Comprehensive Plan of Action (JCPOA), which is mainly known as the nuclear deal that sets restrictions on Iran’s nuclear program in exchange for sanctions relief.

After the reimposition of sanctions, Tehran scaled back its commitments and expanded nuclear program. If Tehran resumes compliance under the deal, the Biden administration has sought to re-enter the JCPOA. However, Tehran insists that it will only do so if the US makes the first move and lifts all sanctions.

Since April 2021, Iran has been engaged in negotiations with the United Kingdom, China, France, Germany, and Russia directly and the United States indirectly to revive the nuclear deal. Earlier this year, EU Foreign Policy Chief Joseph Borrell said that a revived nuclear accord would be sealed in “a matter of days.”

Russia’s invasion of Ukraine sent global oil and gas prices soaring, with many European countries being dependent on energy imports from Russia. The situation worsened on May 11 when Kyiv said Russia had halted gas supplies through a key transit hub in the east of Ukraine, fueling fears  that Moscow’s invasion could worsen Europe’s energy crisis.

On September 3, an advisor to the Iranian negotiating team in Vienna, Mohammad Marandi urged Washington to understand the European countries’ energy crisis and provide Tehran with credible guarantees in order to reach an agreement in the talks as soon as possible.

“The US under [President Barack] Obama systematically violated the deal & under Trump/Biden it imposed maximum pressure on innocent citizens. Hence, Iran won’t accept ambiguities or loopholes in the text. Winter is approaching & the EU is facing a crippling energy crisis,” Marandi said.

Four days of intense talks between representatives of Iran and the five remaining parties to the JCPOA ended on August 8 with a modified text proposed by the EU on the table. Iran submitted its response to the EU draft proposal on August 15, a week after the latest round of talks wrapped up, which the bloc described as “reasonable.” After submitting its response, Tehran urged Washington to show “realism and flexibility” in order to reach an agreement.

Swedish Prime Minister Magdalena Andersson has recently sounded the alarm about the EU’s energy crisis, warning that a difficult winter and dangerous disruptions are ahead if no action is taken by Europe.

Andersson’s remarks came after Moscow announced on September 2 that it was shutting down the Nord Stream 1 pipeline to Germany due to what officials cited as leaks in a turbine converter in the natural gas flow system. Experts say the shutdown of the pipeline exacerbates a squeeze on Europe’s energy supplies and increases the recession risks in the EU.

On September 5, Iranian Minister of Petroleum Javad Owji said that Iran was ready to increase the energy security in the world, adding that “it is a fact that the increase in the price of natural gas in the European market leads consumers to consume oil and oil products, and a significant increase in the demand for these products in the green continent is foreseeable.”

Owji stated that as a major oil producer and exporter, “we have always declared that we are ready to contribute to our role in the supply of oil and oil products and to improve energy security in the world by avoiding politicization of oil and the political use of energy. The global energy market needs to increase the supply of oil and natural gas from Iran.”