Iran, US Not in Direct Talks to Revive 2015 Nuclear Deal: Official 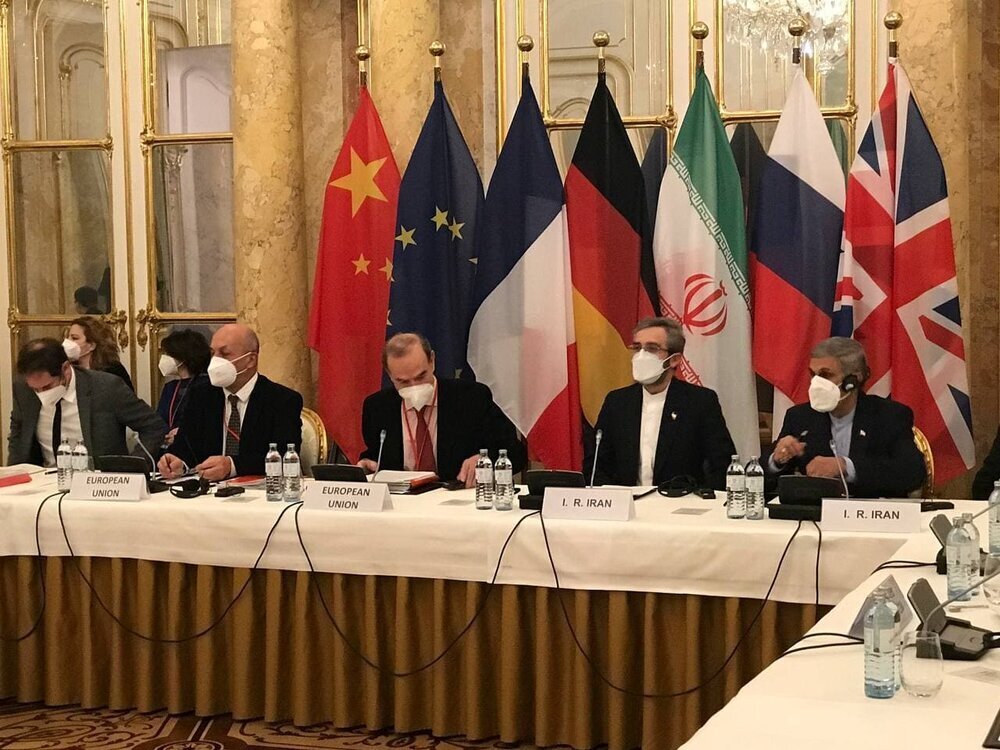 The officials of Iran and the P4+1 (Britain, France, Germany, Russia, and China) are in talks in Vienna, to revive the JCPOA, which sets restrictions on Iran’s nuclear program in exchange for sanctions relief. / Tehran Times

The spokesman for the Iranian Parliament’s National Security and Foreign Policy Committee, Mahmoud Abbaszadeh, has said that Tehran has not held any direct negotiations with the US officials within the framework of talks in Vienna to revive the 2015 nuclear deal.

Referring to the meeting where Iran's lead nuclear negotiator, Ali Baqeri Kani, briefed the committee on the Vienna talks on February 1, Abbaszadeh said that “Baqeri has made it clear that the Iranian and American teams have not held any direct talks in Vienna so far."

"Given the current conditions, it is unclear what Iran stands to gain in return for negotiating directly with America or whether it will lead to any results," Abbaszadeh added.

He said the US, which is indirectly involved in the talks, "has accepted to lift a portion of the sanctions but it is our right to demand the removal of all sanctions".

On January 25, Ali Shamkhani, the secretary of Iran’s Supreme National Security Council, also said in a tweet that “contact with the American delegation in Vienna has been through informal written exchanges, and there was no need, and will be no need, for more contact, so far.”

Iranian Foreign Minister, Hossein Amir-Abdollahian said on January 24 that Americans keep asking about direct talks, but Iran has not reached a decision in this regard yet.

The Iranian officials’ remarks came at a time when Iran and the P4+1 (Britain, France, Germany, Russia, and China) were in talks to revive the JCPOA, which set restrictions on Iran’s nuclear program in exchange for sanctions relief. The aim of the negotiations in Vienna is to revive the deal by bringing the US and Iran into full compliance.

If Tehran resumes compliance under the deal, the Biden administration has sought to re-enter the JCPOA, which President Donald Trump unilaterally exited in May 2018. However, Iran insists that it will only do so if the United States makes the first move and lifts all sanctions.

Following the US withdrawal from the JCPOA and the reimposition of sanctions on Iran, Tehran scaled back its commitments, expanding its nuclear program. The country is now enriching uranium to 60% purity - far above the 3.67% enrichment cap under the JCPOA.