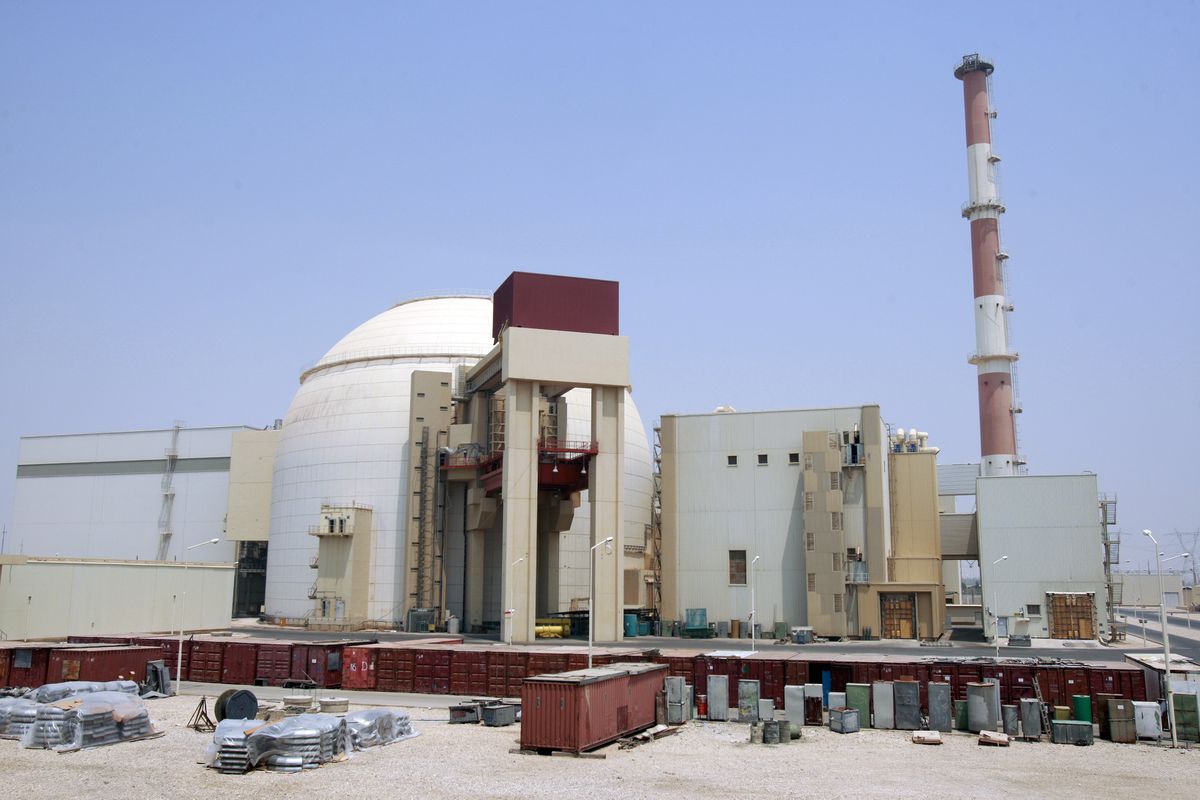 Iranian Foreign Minister Hossein Amir-Abdollahian has called on the US to abandon its sanction policy and on IAEA to avoid politicized approach to the nuclear talks.

“Abiding by Majlis law, we continue talks & call on the US to be realistic and abandon sanctions lunacy, and on IAEA to focus on technical duties instead of adopting the politicized approach,” he added.

The official further noted the firm intention of Iran in the talks, saying that “we never hesitate to neutralize sanctions.”

The remarks have come in response to the several US sanctions imposed on Iranian and Iran-linked individuals and entities over the past several months. On June 16, Washington unveiled new sanctions against a network of Iranian petrochemical producers and “front companies” in the United Arab Emirates and China.

US Treasury Department said in a press release that the network of entities targeted by the new sanctions “helps effectuate international transactions and evade sanctions,” of Iranian petrochemicals and supports their sale in China and the rest of East Asia.

“The United States is pursuing the path of meaningful diplomacy to achieve a mutual return to compliance with the Joint Comprehensive Plan of Action,” said Brian Nelson, the undersecretary of the Treasury for terrorism and financial intelligence.

The sanctions come amid stalled talks between Iran and Western powers to revive the Iranian nuclear deal, with the sides accusing each other of making excessive demands. The sanctions will be lifted if the JCPOA is revived. The US is trying to push Iran to relax its requests to facilitate the restoration of the nuclear accord.

Addressing a gathering in Tehran on June 17, Iran’s President Ebrahim Raisi said that he was “surprised by the Americans who send us messages to negotiate and reach an agreement on the one hand and add to their list of sanctions on the other hand.”

“The world must afford us the right not to trust America because it breaks its promises,” the president said, adding that his government’s mission is to “neutralize” US sanctions.

The Iranian deputy foreign minister for economic diplomacy, Mehdi Safari, said this week that Iran would continue selling petrochemicals irrespective of the sanctions. “Our petrochemical sector and products were already sanctioned, but we continued our sales as normal and will continue to sell without a problem,” he said.

According to data, Iran’s petrochemical production increased by 8 percent to 32.8 million tons between May and November 2021. The country has earned around $7 billion in exports in the same period.

Referring to the resolution passed at the International Atomic Energy Agency (IAEA) Board of Governors meeting on June 8, Iran’s Foreign Minister Amir-Abdollahian said on June 16 that Iran would not tolerate US “bullying” over Tehran’s nuclear program. He added that the US government pushed for the resolution to gain “political concessions at the negotiation table.”

The IAEA resolution called on Iran to fully cooperate with UN inspectors’ investigations into three undeclared sites and fulfill its legal obligations.

He warned Grossi would “complicate the relations between IAEA members” by such remarks.

Grossi recently said that Iran’s nuclear deal would be further weakened if Tehran did not restore the IAEA’s access to its nuclear facilities and return to service the 27 surveillance cameras shut off by Iran last week.