Iran To Use Its First Electronic Voting for Local Elections 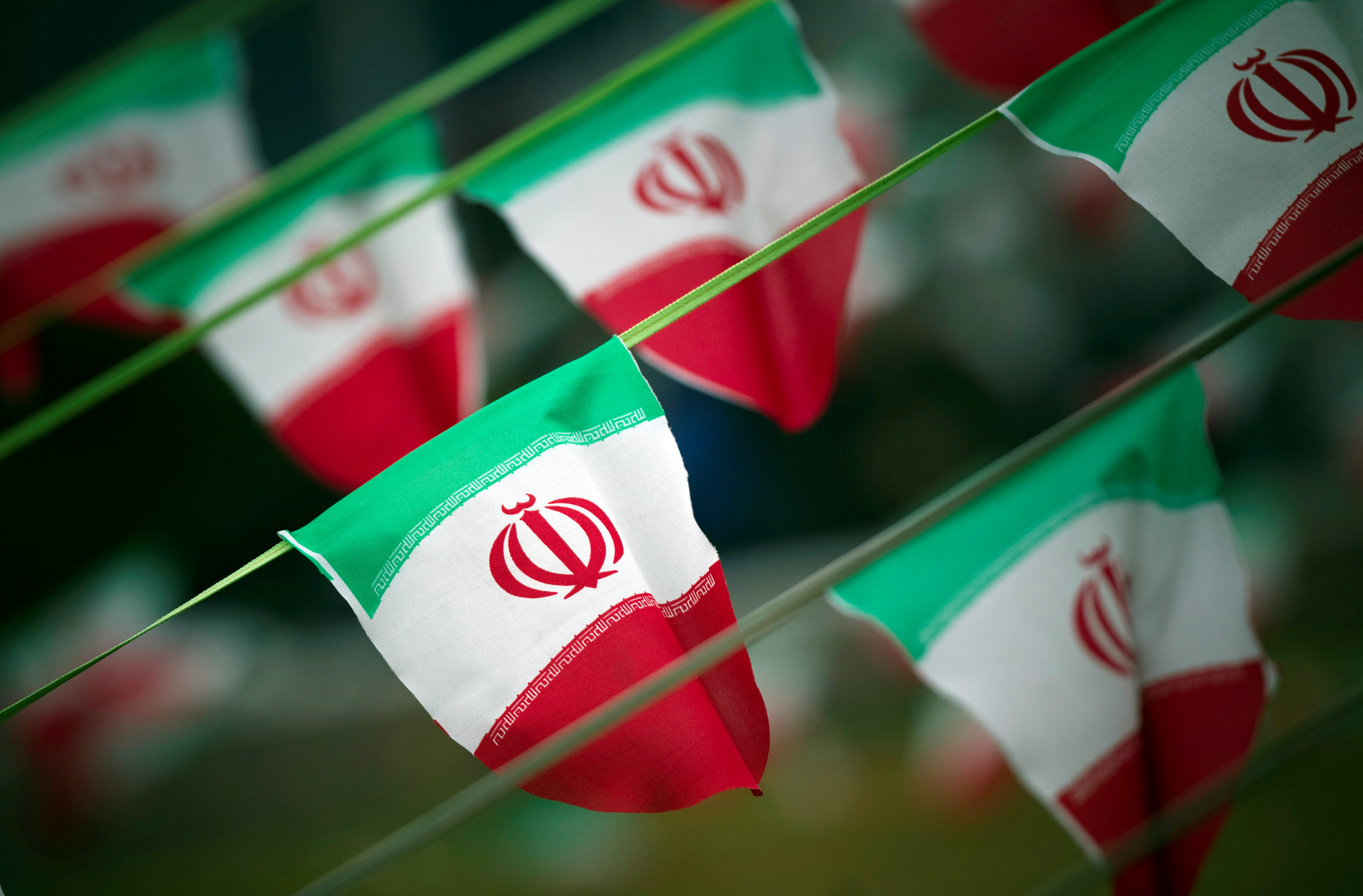 Iran's flags are seen on a square in Tehran on February 10, 2012, a day before the anniversary of the Islamic Revolution. / Reuters

Iran will hold electronic voting in 24 cities in the upcoming local elections for the first time on June 18.

“The Central Council for Monitoring over the Elections of Islamic Councils agreed to hold elections electronically in 8 big cities and 16 provincial capitals upon the Interior Ministry's request, considering the capabilities of the ministry to hold electronic voting,” the head of the council, Seyyed Hamid Reza Kazemi said on April 25.

He further added that "it is the first important step towards holding absentee elections in the history of Iranian elections." According to him, the list of 24 cities where e-voting will be rolled out includes Mashhad, Shiraz, Karaj, Ahvaz, Kermanshah, Qom, Isfahan, Tabriz, and Bushehr. In addition, electronic voting will be available for those living in Birjand, Qazvin, Bandar Abbas, Shahr-e Kord, Zanjan, Yasuj, Hamadan, Urmia, Rasht, Bojnurd, Semnan, Gorgan, Ilam, Khorramabad, and Sari.

Kazemi also said that the council rejected holding electronic voting in the capital city of Tehran since four different elections were to be held there on the same day.

Iran will hold the thirteenth presidential election and the sixth election for the city and village councils across the country on June 18. The mid-term elections for the Islamic Consultative Assembly (the Iranian parliament) and the Assembly of Experts, which is the deliberative body empowered to appoint and dismiss the Iranian Supreme Leader, will also be held on the same day in some provinces.

The Iranian Students Polling Agency (ISPA) has estimated that the likely participation rate for the upcoming presidential elections would be 43.3 percent.

The upcoming presidential election is to determine the successor to reformist President Hassan Rouhani. According to experts, the hardliners, or principlists, are most likely to win. Two main candidates to watch are Muhammad Baqer Qalibaf, the parliament speaker, and Hossein Dehghan, a former defense minister with close ties to Supreme Leader Khamenei. Mohsen Rezai is reportedly to consider yet another run for the presidency, having withdrawn his candidacy in 2005 and then run in 2009 and 2013.

Another potential candidate is Saeed Jalili, a hardline former chief nuclear negotiator who also previously ran for president, placing third in the 2013 election.

The former Majlis speaker, Ali Larijani, is often spoken of as another potential candidate to succeed Rouhani. Larijani ran unsuccessfully in 2005 before competing for a Majlis seat. Meanwhile, according to the ISPA, Larijani has one of the highest disapproval ratings with 42.1 percent, which means such percent of respondents refuse to vote for him.

The five-day registration procedure for the upcoming presidential elections will be launched on May 11. Iran's top election watchdog, the Guardian Council, will review the qualification of applicants from May 16-25. Once the final list is announced by the Interior Ministry, the approved candidates will have 20 days to run campaigns between May 26 and June 16. No campaign is allowed on June 17, one day before the election.