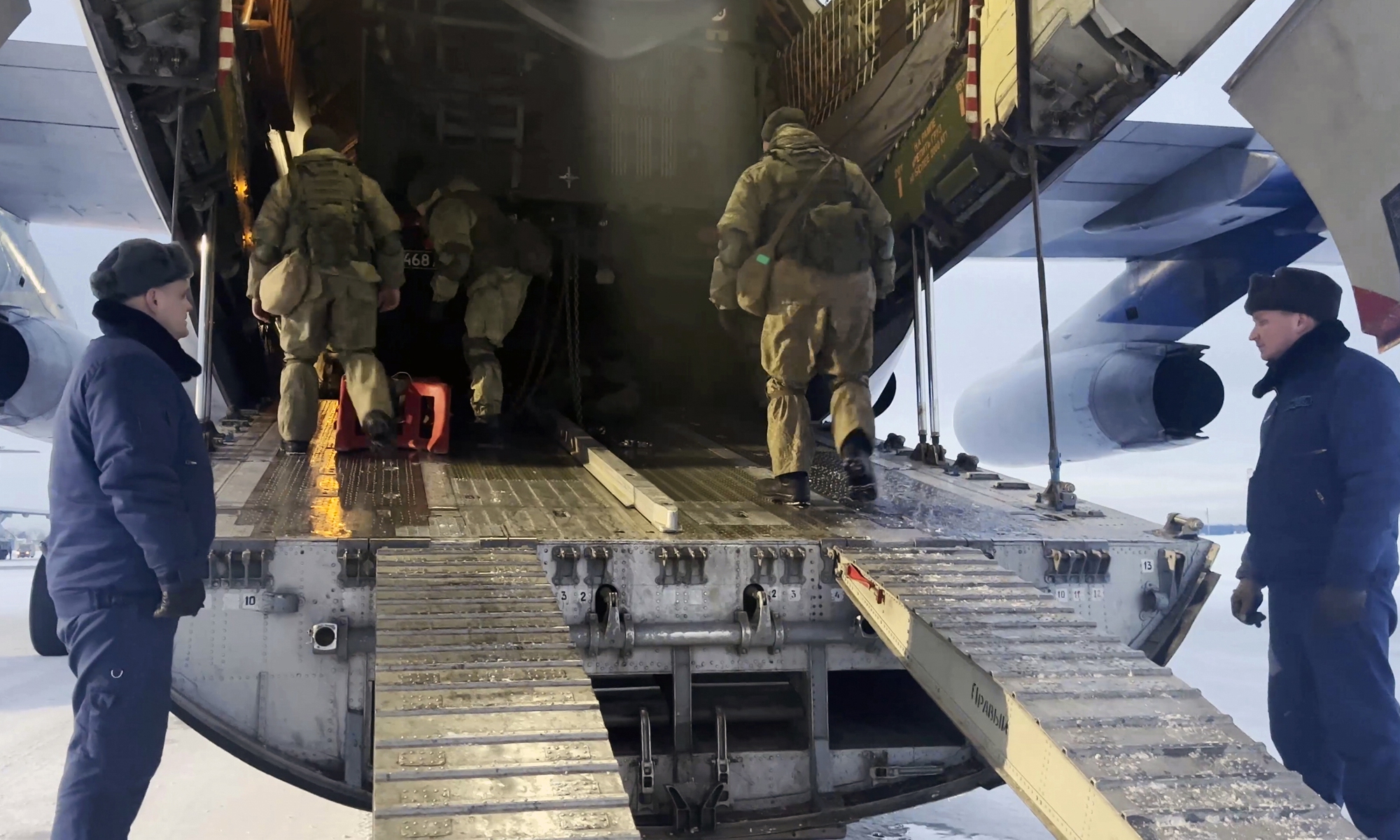 Iran’s foreign minister has expressed support for the national sovereignty of Kazakhstan and opposed any foreign interference, referring to the unprecedented unrest that broke out in the Central Asian country in early January.

“The Islamic Republic has closely monitored the unrest in Kazakhstan from the onset and supports its national sovereignty and opposes any foreign intervention,” Iran’s Foreign Minister Hossein Amir-Abdollahian told his Kazakh counterpart Mukhtar Tleuberdi in a phone conversation on January 12.

For his turn, the top Kazakh diplomat expressed his satisfaction with Tehran’s stance and said that a trip by Kazakh President Kassym-Jomart Tokayev to Iran was on the agenda. Tleuberdi further noted that an invitation would be sent to Iran’s President Ebrahim Raisi to attend the Kazakhstan International Conference, which will take place in October 2022.

On January 6, Iran’s Foreign Ministry Spokesman Saeed Khatibzadeh said in a statement that Iran was “following the developments closely” and urged Kazakhs “not to prepare the ground for foreign agents to take advantage.”

“We believe the government and wise people of our friendly, brotherly, and neighborly country can resolve their differences and problems amicably based on national interests and without foreign interference,” Khatibzadeh said.

Protests in Kazakhstan broke out on January 2 in Zhanaozen in the oil-rich western region of Mangystau after the government increased fuel prices. Later, demonstrations have quickly extended to other oil towns — Aktau, Aktobe, and Atyrau — and then erupted in Kazakhstan’s capital city of Nur-Sultan and Almaty. Thousands were injured, dozens killed, and almost 2,000 people arrested in the recent violence that spread across the country.

The Kazakh government claimed that the protesters were “trained abroad.” President Tokayev described the unrest in the country as a “terrorist threat” and appealed to the heads of the Russia-led military bloc, Collective Security Treaty Organization (CSTO) member countries requesting assistance in overcoming the riots.

On January 6, the CSTO dispatched a peacekeeping contingent to Kazakhstan. Following the calming down of the protests, the CSTO said in a statement that it would start withdrawing troops on January 13. The withdrawal would be reportedly completed within ten days.