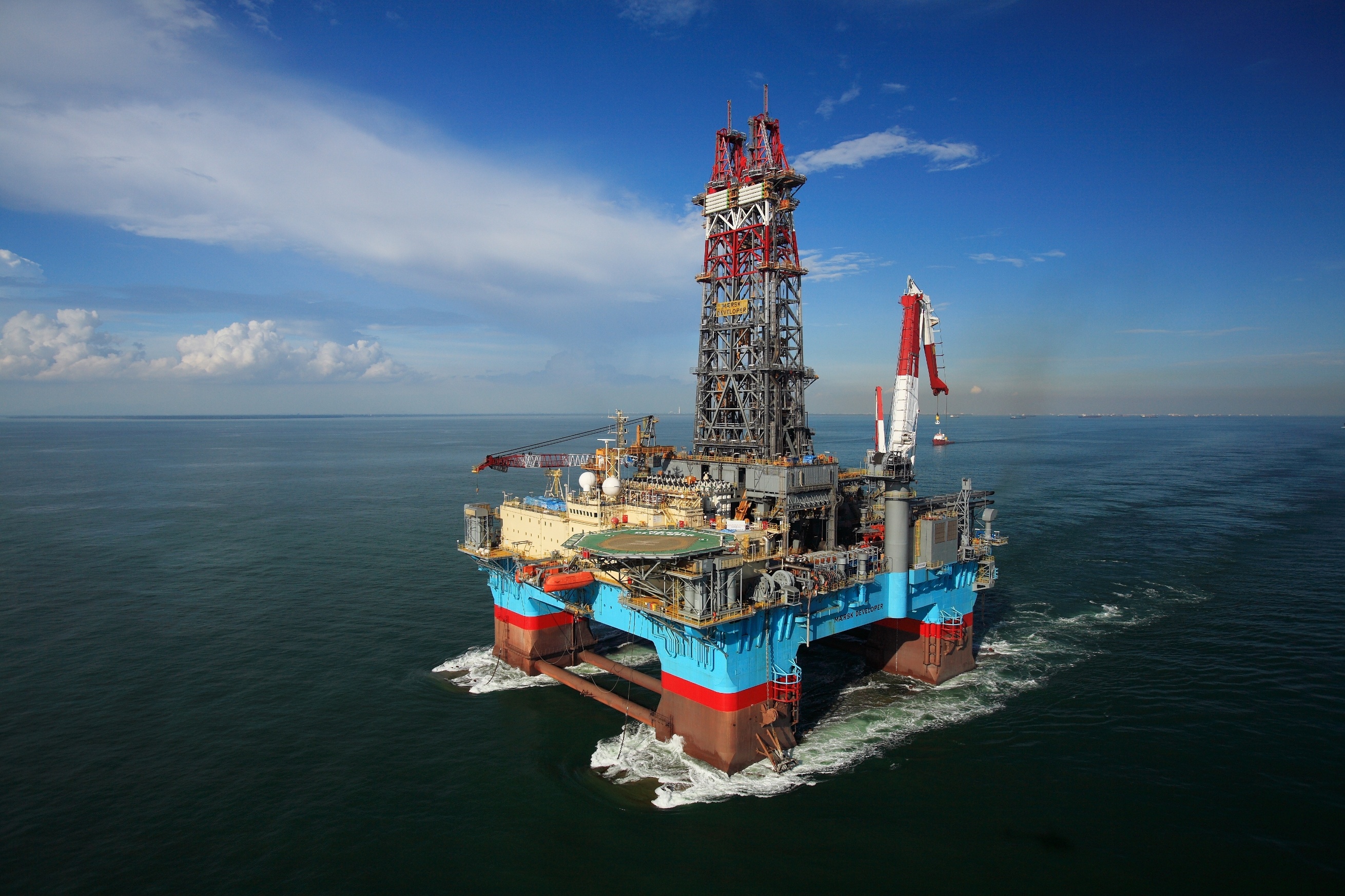 The Caspian region holds an estimated 48 billion barrels of oil and more than 8 trillion cubic meters of natural gas in proved and probable reserves. / Financial Tribune

Tehran has struck a deal with Moscow to supply Iranian oil to global markets via purchases of its supplies by Russia.

“Iran and Russia’s Energy Ministry have signed a contract on the supply of Iranian oil to global markets through the Russian ministry’s body Promsyreimport,” Iran’s Oil Minister Bijan Namdar Zanganeh told reporters on November 30, according to Russia’s Interfax news agency. Namdar added that the first tanker was sent in mid-November under the agreement.

Iran and Russia have been actively cooperating in developing Iranian oil projects since the lifting of sanctions on Iran in early 2016.

On November 1, Russia’s state-controlled oil and gas giants Rosneft and Gazprom signed six agreements with the National Iranian Oil Company (NIOC) to implement strategic projects in Iran. Investments into the projects total $30 billion, and output from them is expected to be around 55 million tons of oil per year, or 1.1 million barrels per day.

According to the Joint Comprehensive Plan of Action (JCPOA), better known as “the nuclear deal” and signed on July 14, 2015, Iran would curb its nuclear program in exchange for the lifting of nuclear-related sanctions and access to frozen capital. The embargoes were lifted in January 2016, as Iran shut down many of its centrifuges.

Iran hopes to raise $200 billion in investments to develop its oil industry in collaboration with oil and gas giants that were forced to leave the market after the tightening of western sanctions against the country in 2011 and 2012.

Together with Russia, Tehran has been working on oil-for-goods deals worth up to $20 billion, ever since its cash-strapped economy was put under sanctions. Moscow agreed to buy Iranian oil in exchange for Russian equipment and technology.

Rosneft is not the only Russian oil firm competing for developing Iran’s vast oil and gas resources. In August, Russian energy companies Zarubezhneft, Gazprom Neft and Lukoil have submitted proposals to the NIOC to invest in Iranian oilfields.

Zarubezhneft offered its plans to increase the recovery rate of oil from the Aban and West Paydar fields in the south of Iran. In August, the company struck a deal with Iran’s non-governmental firm Ghadir Investment Company and the Turkish energy company Unit International for $7 billion, to invest in drilling at three oil fields and one natural gas field in Iran.

The Caspian region is fast becoming an increasingly important supplier for global energy resources and holds an estimated 48 billion barrels of oil and more than 8 trillion cubic meters of natural gas in proved and probable reserves.

Brent crude, the global benchmark, traded 0.9 percent higher at $63.66 a barrel in London on November 30.