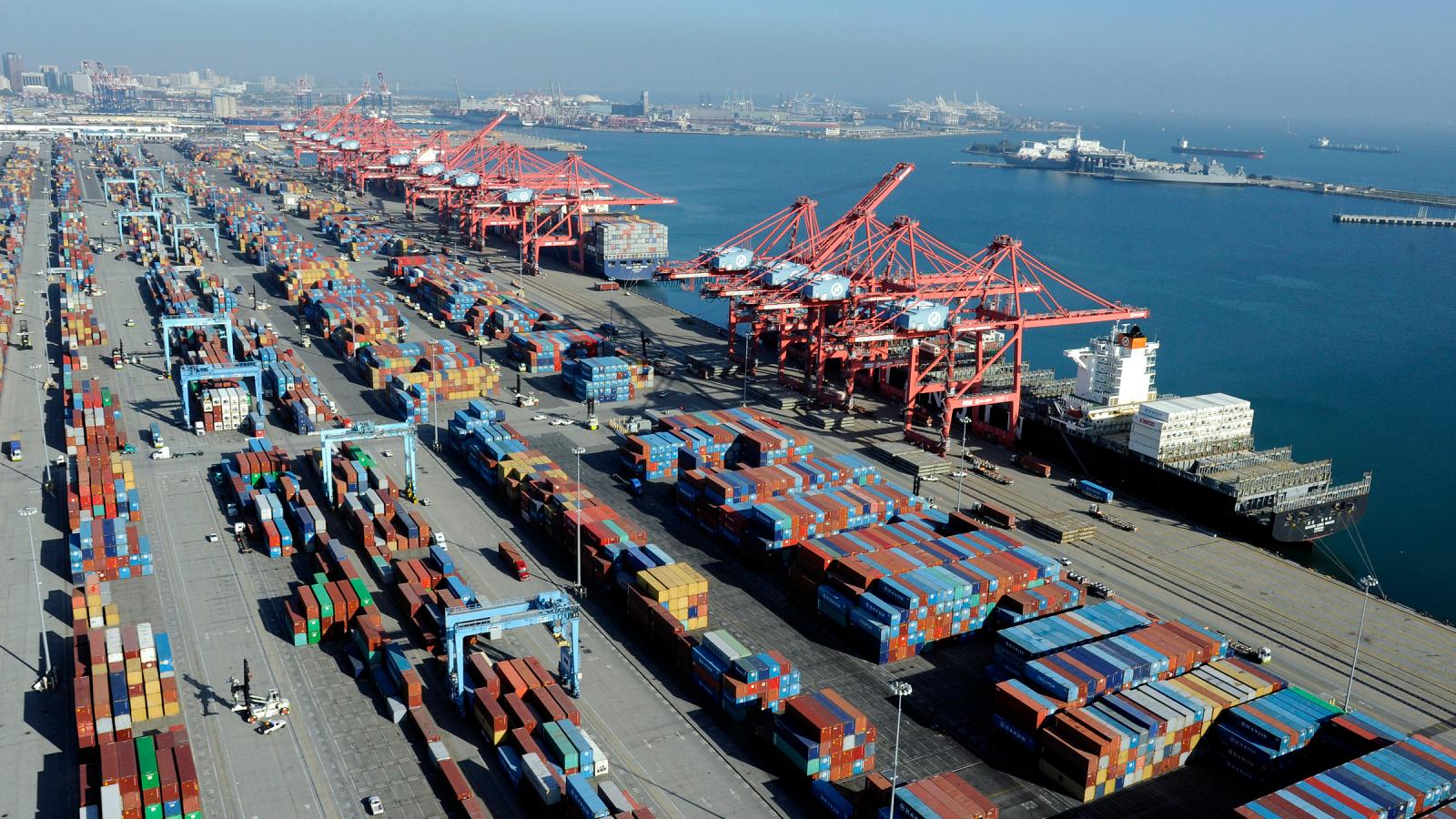 China is committed to investing $280 billion in Iran’s oil, gas and petrochemical industries, along with $120 billion in road and rail projects, over a 25-year period in five-year installments. / Qz.com

As U.S. sanctions continue to squeeze the Iranian economy, one Iranian official proposes that the Caspian and Middle Eastern country increase its exports to China.

“China imports $2.3 trillion worth of products every year. Iran’s share in this market is very low, and taking advantage of this capacity needs taking a new approach by government and private sector,” Iran's Minister of Industry, Mines and Trade Reza Rahmani said in Shanghai in an interview with Islamic Republic News Agency (IRNA) on November 6.

About 20 Iranian companies are participating in the China International Import Expo held in Shanghai from November 5-10, where contracts are expected to be signed that will increase bilateral cooperation. Rahmani says that Iran can leverage its surplus resources in sectors like industry, agriculture, minerals, oil, gas and pharmaceutical products by exporting to China.

As Iran’s top trading partner, China imported $8.3 billion worth of non-oil products from Iran between March 2018 and February 2019, according to the head of Iran’s Customs Administration Mehdi Mirashrafi. China prioritizes energy imports to power its economy, and it is the world’s largest importer of crude oil.

During Iranian Foreign Minister Javad Zarif’s visit to China in August, Tehran and Beijing updated and amended a 25-year deal signed in 2016 that foresees $400 billion of Chinese investment, called the China-Iran Comprehensive Strategic Partnership, and added new items to it.

Under that agreement, China is committed to investing $280 billion in Iran’s oil, gas and petrochemical industries, along with $120 billion in road and rail projects, over a 25-year period in five-year installments.

As a member of the United Nations Security Council, China is a signatory to the Joint Comprehensive Plan of Action, better known as the Iran nuclear deal, along with France, Russia and the United Kingdom. Germany is also a party to the deal, from which the U.S. pulled out in May 2018 at the behest of President Donald Trump.

Washington subsequently imposed unilateral sanctions on Iran, using them to restrict Iran’s oil industry and weaken its economy, calling on other nations not to do business with the country’s energy and financial sectors, and imposing secondary sanctions on foreign companies and individuals who defy warnings.

In September, four Chinese shipping firms, two parent companies, including the shipping giant Cosco, as well as five executives, were sanctioned by the U.S. State Department for transporting oil out of Iran.

Iranian liquefied petroleum gas shipments to China have fallen by up to half in November from around 12 cargoes in June due to U.S. sanctions and plant maintenance, according to the U.S.-based financial information and analytics website S&P Global.

Speaking at the opening of the China International Import Expo on November 5, Chinese President Xi Jinping said that global trade barriers must be removed and countries should uphold basic multilateral trade principles while standing firm against protectionism.

Xi Jinping’s remarks come as American and Chinese negotiators work to finalize a text to the first phase of an agreement for Trump and Xi to sign later this month, to ease the nearly 16-month trade war that has dented the global economy. 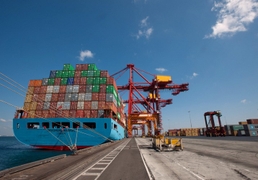 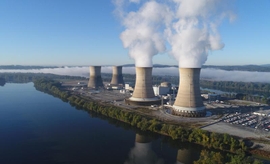