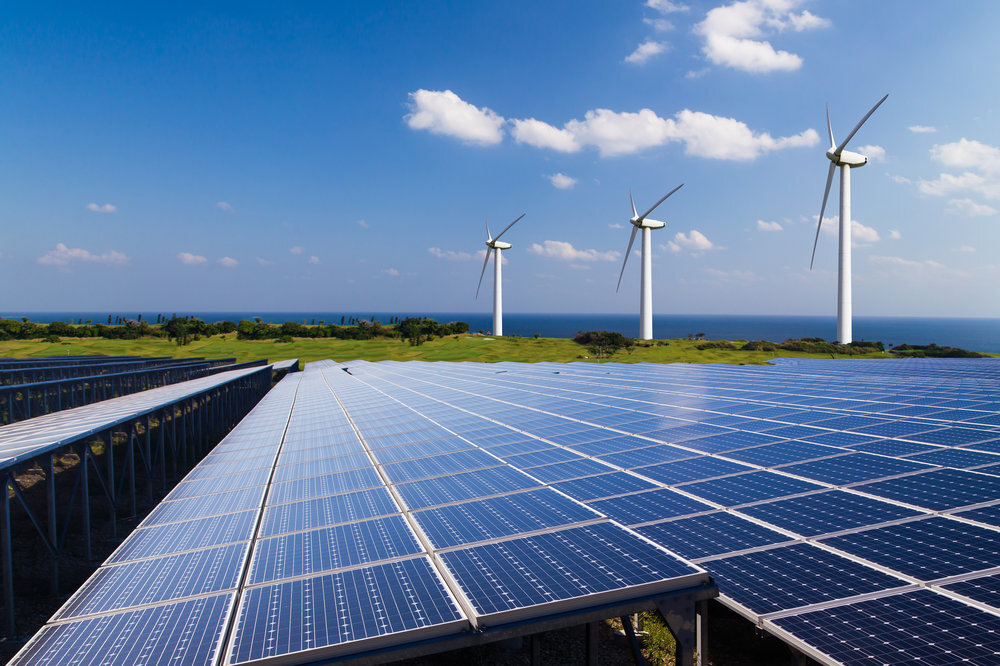 Iran has been taking steps in expanding its renewable energy capabilities in the face of American sanctions that deliberately target its oil and gas industries. In the past six months of the current year, the Caspian littoral state has doubled the production capacity of renewable energies.

“The capacity of generating electricity from renewable resources has reached 841 megawatts (MW) in Iran, nearly double the figure for the last year’s same period,” Homayoun Haeri, Iran’s Deputy Minister of Energy for Electricity and Energy Affairs, said on October 14 at the inaugural ceremony of 4th International Renewable Energies Conference and Exhibition.

“With the studies made, production capacity of renewable energies in the country will hit 1,000-MW by the end of current year (the Iranian fiscal year ending in March 20, 2020),” Iran’s Mehr news agency quoted Haeri as saying.

The country’s energy agency is now working to increase the production capacity of renewable energies in the country up to 4,000 megawatts before the termination of the 12th government in 2021.

In the next five years, Iran is aiming for a 5,000 MW increase in renewable capacity to meet growing domestic demand and expand its presence in the regional electricity market.

The number of small scale solar power plants across the country, which are used by households or small industries, has increased noticeably as Iranian households and small industries embraced the new technology with open arms and investors also seem eager for more contribution in this area.

In February 2019, Mohammad Sadeqzadeh, the head of Iran’s Renewable Energy and Energy Efficiency Organization known as SATBA, announced that the country was also planning to add electricity generated from renewable sources to the export basket.

A total of 115 renewable power plants operated across Iran as of August 2019 and the construction is ongoing for another 37 plants to supply an extra 384 megawatts of renewables to the national power grid, according to the data provided by Iranian Energy Ministry. In addition, 3,403 small-scale solar power plants have been installed across Iran, while another 2,500 units are being constructed.

Based on the ministry’s data, solar power plants top the list of the country’s renewable energy facilities (41 percent), followed by wind power plants (36 percent), while 10 percent accounts for small hydropower plants, two percent are thermal recycling and expansion turbines, and one percent is for biomass.