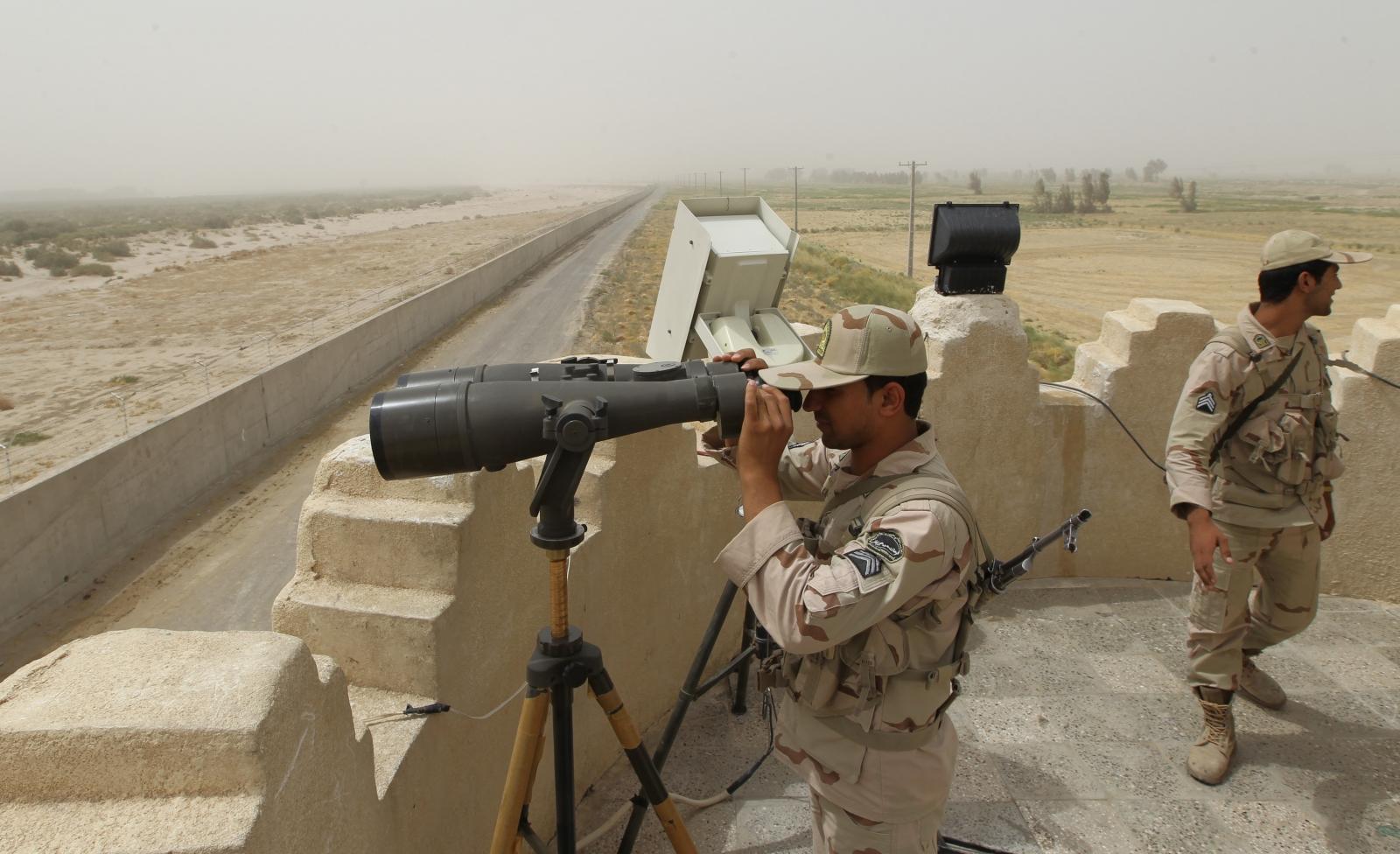 Hundreds of Iranian security forces have been killed in the fight against insurgents and drug smugglers in Sistan and Baluchistan province over the past decade. / Trend News Agency

June was a good month for Iran when it comes to chasing down terrorists. Over the course of four weeks five anti-terrorism operations were conducted and eight terrorist gangs were disbanded.

“Following intelligence tip-offs, the Islamic Revolutionary Guard Corps (IRGC) Ground Forces have dismantled 8 terror and anti-revolution in the northwest, west, and southeast of Iran within the past month,” the IRGC Ground Forces Commander, Brigadier General Mohammad Pakpour, said at a conference in Mashhad attended by IRGC commanders, last Monday, according to Mehr news agency.

He said that within the past year over 20 intelligence “missions” and operations were carried out against terrorist gangs in the northwest part of Iran. Pakpour said that five of the operations took place during last month, and that three other terror groups had been busted by IRGC ground forces in southeastern border areas within the past few weeks.

According to Pakpour, the Quds, Najaf Ashraf and Hamzeh Seyed al-Shohada bases of the IRGC are mainly engaged in the anti-terrorist operations, while the Najaf Ashraf base conducted successful operations against 21 foreign-backed terrorist groups in February-March 2018. (The Quds base mentioned here is not to be confused with Iran’s Quds Force, responsible for external operations.)

Iran’s southeastern provinces of Sistan and Baluchestan, as well as western provinces of Kurdistan and West Azerbaijan, have been the scene of armed clashes between Iranian security forces and armed dissident groups, including the Baluchi militant group Jeish al-Adl (Army of Justice), PJAK (the Kurdish political and militant organization “Kurdistan Free Life Party”), and the Kurdistan Democratic Party of Iran (KDPI), in recent years.

In August 2017, Iran’s intelligence ministry said that the country’s security forces have disbanded more than 100 terrorist groups and confiscated large amount of explosives located across the country in the past four years. In recent months, the Iranian security forces have seized several caches of explosives, suicide vests and ammunition in eastern parts of Sistan and Baluchestan, following armed clashes with militant and drug smuggling groups.

The IRGC Ground Force announced in a statement on June 26 that its forces clashed with an armed group that had attempted to enter Iran from Tahlab, near Iran’s border with Pakistan. According to the statement, three militants were killed and several others fled back across the border to Pakistan’s Baluchistan Province, bordering Iran, according to reports by the Persian-language Radio Zamaneh website.

Meanwhile, three IRGC members were also killed in the skirmishes. The militant group Jaish al-Adl, a splinter group of Jundallah operating from Pakistan’s Baluchistan region, claimed responsibility for the attack, saying that their militants killed 11 IRGC personnel without sustaining any casualties themselves.

In April, the Iranian Students News Agency reported that the country’s security forces had seized a major consignment of explosives as well as 580 kg of drugs in Sistan and Baluchestan while they were being smuggled into Iran.

Iran has spent more than $700 million to seal its borders and prevent the transit of narcotics destined for European, Arab and Central Asian countries from the world’s top drug producer, namely Afghanistan.