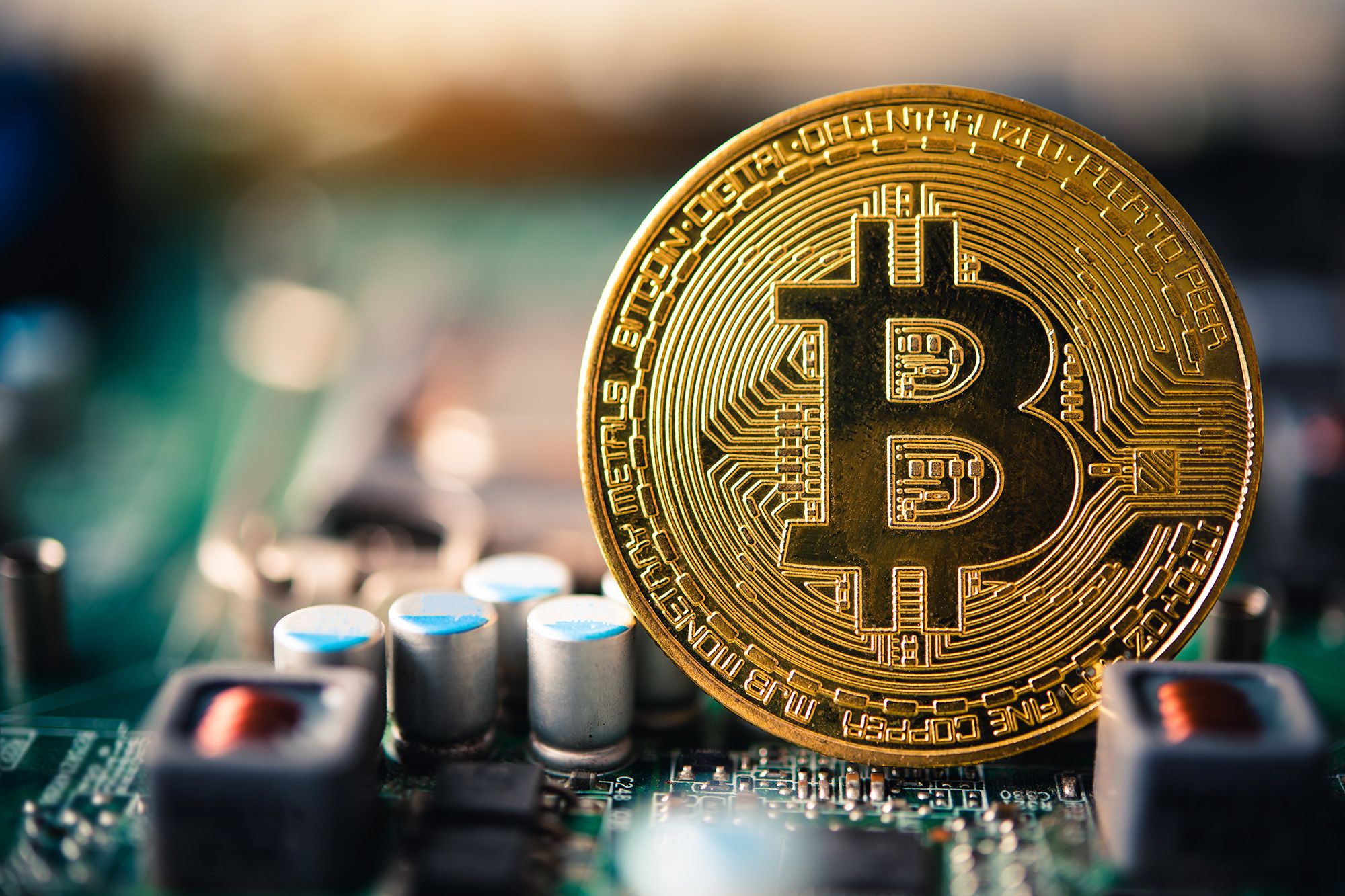 Iran has already banned the use of cryptocurrency for payments, while the country’s financial institutions are free to use cryptocurrency, derived from sanctioned miners, to pay for imports. / Shutterstock

The chief executive of cryptocurrency company Bridge Oracle, Sina Estavi, has been arrested in Iran by the order of the special court on charges of "disrupting the economic system".

“The firm provided unsupported crypto tokens, concentrated all capital in several wallets, created fluctuations to drain people's capital, provided fake and unrealistic justifications as well as unreal pricing," the cybercrime center of the Islamic Revolution Guards Corps (IRGC), said in a statement on May 17, accusing the company of fraud.

The statement warned fraudsters of consequences, saying that investigations began nine months ago following a number of filed complaints. It referred to the absence of laws and regulations in connection with this issue and called on the public to be cautious.

Based in Malaysia, Estavi was named Entrepreneur of the Year in Iran. He also is known for recently purchasing Twitter Founder Jack Dorsey's first tweet for $2.9 million.

Iran banned cryptocurrency trade in March. Referring to unofficial statistics, Iran’s Tasnim news agency revealed that Iranians bought about $1 billion in Bitcoin in the past three months, signaling a huge outflow in foreign exchange from the country.

Iran has regulated cryptocurrency mining and sells electricity to the miners at export rates. Cheap energy in Iran has made the business lucrative not only for Iranians but for foreigners.

Hassan Motevalizadeh, Director of Iran's Power Generation and Distribution Company (TAVANIR), said on January 16 that some 45,000 illegal cryptocurrency mining machines have been confiscated and said TAVANIR was urging all customers to reduce their electricity consumption.

The reports on the seizure of the machines follow blackouts in various parts of the country in early January and comments by officials on Chinese and Turkish cryptocurrency mining farms in Iran were one of the reasons for the power shortage.

In October 2019, Iran allowed foreign nationals to invest in mining cryptocurrency, such as Bitcoins, as a way to tackle the US sanctions which have heavily cut the country's access to foreign exchange earnings.

As Iran is a major oil and gas producer, using this extremely cheap electricity for producing Bitcoin makes the business very profitable for Iranian cryptocurrency producers. Bitcoin is a popular cryptocurrency based on the idea of making worldwide transactions instantly and without the need for intermediate institutions like banks. The miners' job is to produce the codes by employing computers with very powerful processing units which consume a large amount of electricity.