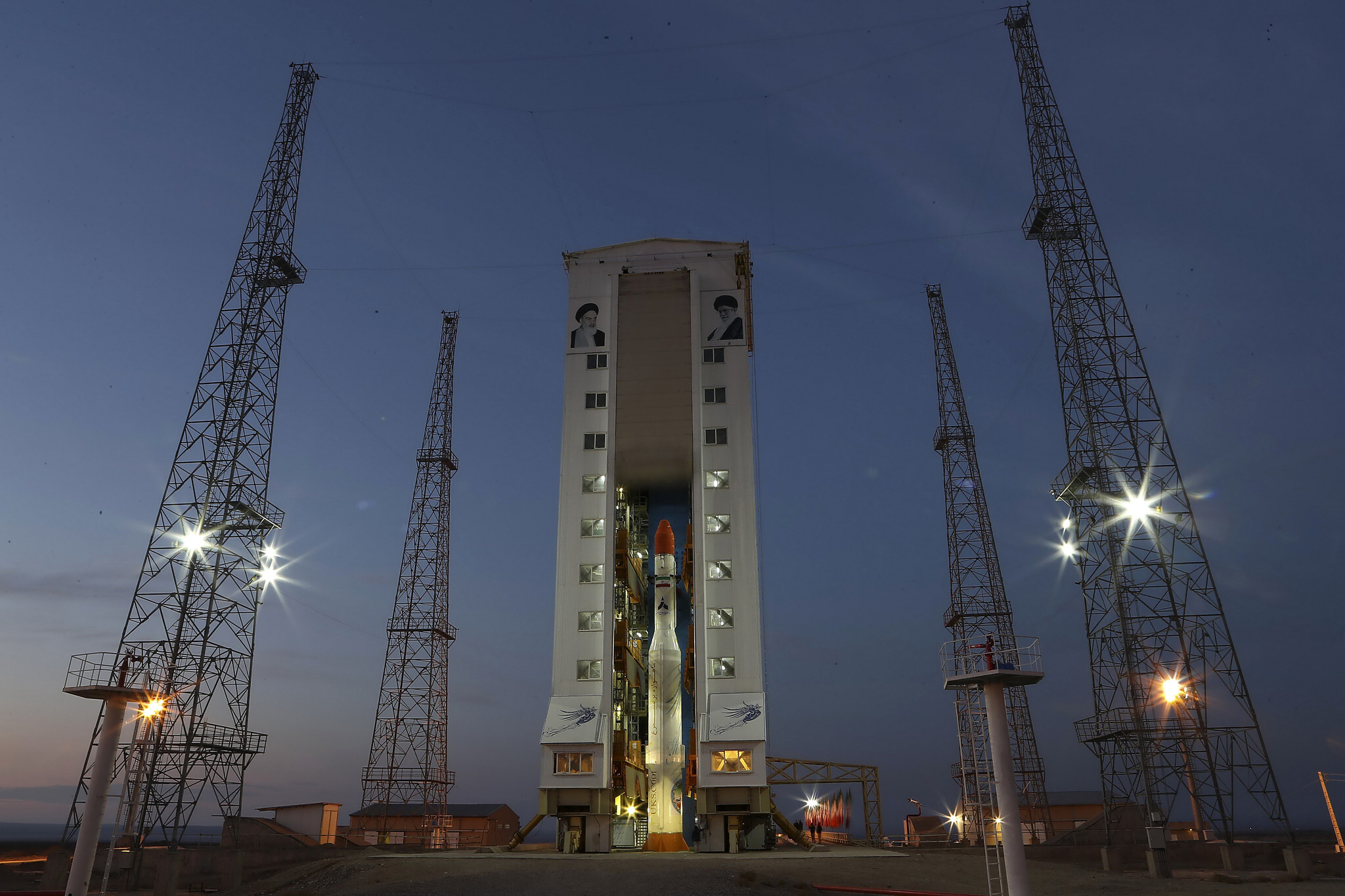 Iran has dismissed media reports suggesting that Moscow will use its satellite to assist in Russia's war in Ukraine.

In its statement issued on Sunday, the Iranian Space Agency (ISA) said that the satellite, dubbed "Khayyam" after a 12th-century Persian mathematician, will be fully controlled by Iranian experts and technicians “from the first day” of its launch on August 9.

“All orders related to the control and operation of this satellite will be carried out and issued from day one and immediately after launch by Iranian experts based in Iran’s… space bases,” the ISA said in the statement.

“No other country will have access to such information, and rumors about using satellite images for another country's military purposes are false,” the agency added.

The statement also revealed that Iranian military forces would pursue their own unique path in obtaining the satellite imagery required for their technical and strategic needs.

The statement came after the US-based Washington Post issued a report, claiming that Russia, which is responsible for the launch of the Khayyam satellite, will use the satellite for its own purposes in an ongoing military conflict in Ukraine. According to the report, the new satellite will provide Tehran with “unprecedented capabilities, including near-continuous monitoring of sensitive facilities in Israel and the Persian Gulf.” But Moscow would first use the satellite to “enhance its surveillance of military targets” in the Ukraine conflict.

Tehran has long asserted that its space program is aimed at civilian and defense goals only and does not breach the 2015 nuclear deal between Iran and world powers, or any other international agreement.

Meanwhile, previous launches were met with disapproval from Western governments, arguing that satellite launch systems incorporate technologies that are interchangeable with those used in ballistic missiles capable of delivering a nuclear warhead. Iran has repeatedly denied that its space activity is a cover for ballistic missile development.

Iran successfully put its first military satellite into orbit in April 2020, placing the Noor, or “light” in Persian, in an orbit of 425 kilometers above the earth’s surface. In March, Tehran announced it had successfully put a military “reconnaissance satellite", known as "Nour-2", into orbit 500 kilometers from earth. According to the Space Commander of the Revolutionary Guards’ Aerospace Force, Ali Jafarabadi, Iran is planning to send a series of military satellites into orbit over the coming years.