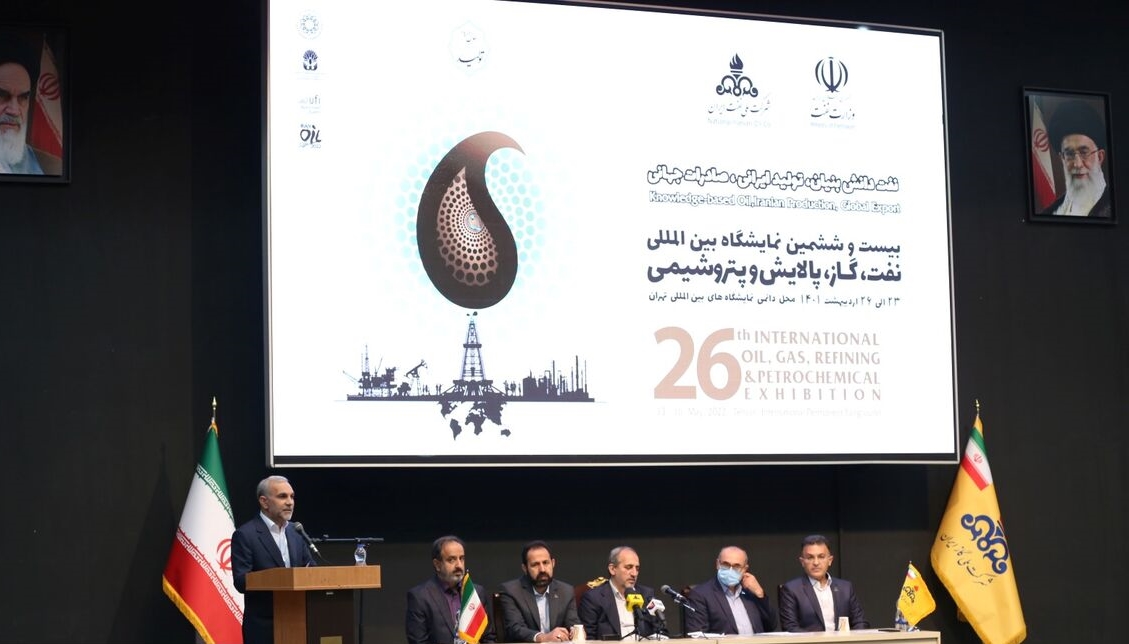 Iranian Deputy Minister of Petroleum and CEO of the National Iranian Gas Company (NIGC), Majid Chegeni, has said that his country is considering gas exports to Europe.

“Iran is studying this issue, and we have not reached a conclusion yet. However, Iran always seeks to develop energy diplomacy and expand the market,” Chegeni said on the sidelines of the 26th International Oil, Gas, Refining and Petrochemical Exhibition while responding to a question about the possibility of exporting Iranian gas to Europe.

Iran has the world’s second-largest natural gas reserves after Russia. Still, its industry has been hit by US sanctions after Washington withdrew from the Joint Comprehensive Plan of Action (JCPOA) in May 2018.

The JCPOA, mainly known as the 2015 nuclear deal, sets restrictions on Iran’s nuclear program in exchange for sanctions relief. Following the reimposition of US sanctions on Iran, Tehran scaled back its commitments and expanded its nuclear program. If Tehran resumes compliance under the deal, the Biden administration has sought to re-enter the JCPOA. However, Tehran insists that it will only do so if the US makes the first move and lifts all sanctions.

Iran has been engaged in negotiations to revive the accord with the United Kingdom, China, France, Germany, and Russia directly and the United States indirectly since April 2021. In early April, EU Foreign Policy Chief Joseph Borrell said that a revived nuclear accord would be sealed in “a matter of days.”

Russia’s invasion of Ukraine sent global oil and gas prices soaring, with many European countries dependent on energy imports from Russia. The situation worsened on May 11 when Kyiv said Russia had halted gas supplies through a key transit hub in the east of Ukraine, fuelling fears Moscow’s invasion could worsen an energy crisis in Europe.

Last year, the European Union received around 155 billion cubic meters of Russian gas, accounting for 45 percent of its imports.

At the press conference on May 15, the Iranian deputy minister also stressed that Iran would take necessary steps to export natural gas to Azerbaijan.

He said that the country would make the necessary efforts to resume gas trade with other countries and take the required measures to export gas to neighboring countries, including Turkiye and Iraq.

Chegeni added that negotiations are underway to extend the agreement on gas exports to Turkiye and Iraq, and both countries demand an increase in gas exports.

“We are negotiating with Turkiye, which is interested in extending the agreement. Given the available opportunities, we will make every effort to increase the capacity,” Chegeni said.

Iranian refineries have processed over 270 billion cubic meters (bcm) of natural gas between March 2021 and March 2022.